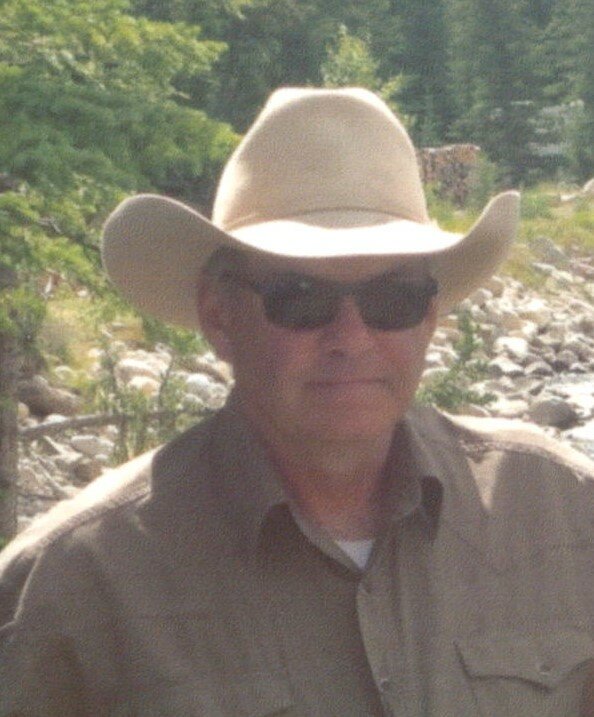 Bob Maas, resident of Beaverlodge, AB, passed away on Monday, December 5, 2022, at the age of 61 years, after a short stay in the hospital. Bob was the second of four children born to Art and Beatrice Maas of Port Elgin, ON. He grew up on his parent’s farm in Ontario. At the age of 15 Bob moved to Alberta. He landed at the Edmonton Airport with a duffel bag and $50 in his pocket. Bob met his wife Alice while working at the Clyde Auction Mart. Bob and Alice moved to Beaverlodge in 1991, where they purchased land and began farming. They ran both a beef and buffalo farm with their three children. Bob also worked off the farm as a brand inspector, and various other jobs, including oil patch careers eventually working his way up to becoming Frac manager at Sangel. Bob enjoyed breaking horses and riding horses in the mountains with his family. He passed his love of horses on to all three of his children. He loved welding and creating ingenious farm inventions. He would often spend weekends with the entire Sangel crew skeet shooting off his proudly acquired bridge. Bob will be sadly missed by his wife Alice Maas of 38 years; his children: Kyla (Travis), Wacey (Paulette), and Lonny (Cailin); grandsons: Kason, Krew, Turner, Corbin, and Huxley; siblings: Judy (Art) Garrow, Jim (Belinda) Maas, and Don (Alanna Roy) Maas; as well as the many friends he acquired throughout his lifetime. Bob was predeceased by his parents Beatrice and Art Maas. Memorial donations may be made to the Beaverlodge Hospital Foundation (Box 480, Beaverlodge, Alberta, T0H 0C0, www.canadahelps.org/en/charities/beaverlodge-hospital-foundation.)
Share Your Memory of
Bob
Upload Your Memory View All Memories
Be the first to upload a memory!
Share A Memory