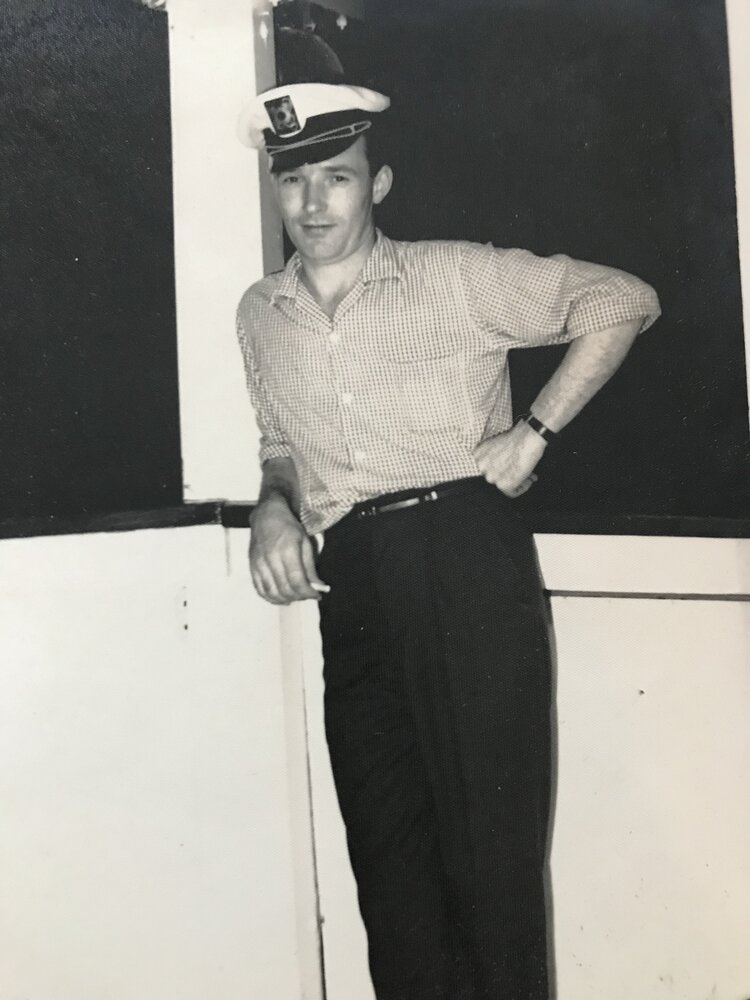 Walter Andrew Gibson “Wally”, long time resident of Beaverlodge AB, passed away Friday, November 25, 2022, at the Grande Prairie Hospital, at the age of 86 years. Wally was born January 24, 1936, in Mullaghtironey, Ireland, to William and Agnes Gibson. The young, handsome Wally travelled by ship to Vancouver, Canada to meet up with his older brother who was living there. Wally first found work driving a delivery truck. In August 1965, he met Ruth Anne Kulicki, a lovely young nurse at a dance hall, and four months later, on December 18, 1965, they were married in Richmond, BC. Ruth and Wally moved from Richmond to a farm in Elmworth, AB where they grew crops and had cattle. In 1988, they bought a house in Beaverlodge and lived there since. Wally enjoyed golfing, fishing, and quadding. Together Ruth and Wally spent many winters in their holiday trailer in Yuma, Arizona. Morning coﬀee with the A&W crowd was a routine Wally enjoyed, a place to meet friends and catch up on the latest happenings. Wally will be forever missed by his loving wife of almost 57 years, Ruth. Also left to mourn his passing are many family and friends in Ireland and Canada. As per Wally’s wishes, there will be no funeral service.
Share Your Memory of
Walter
Upload Your Memory View All Memories
Be the first to upload a memory!
Share A Memory