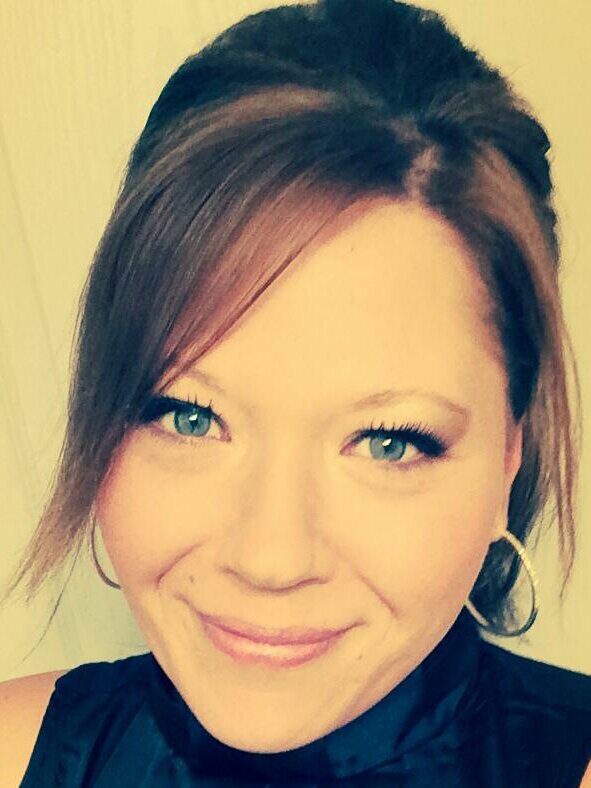 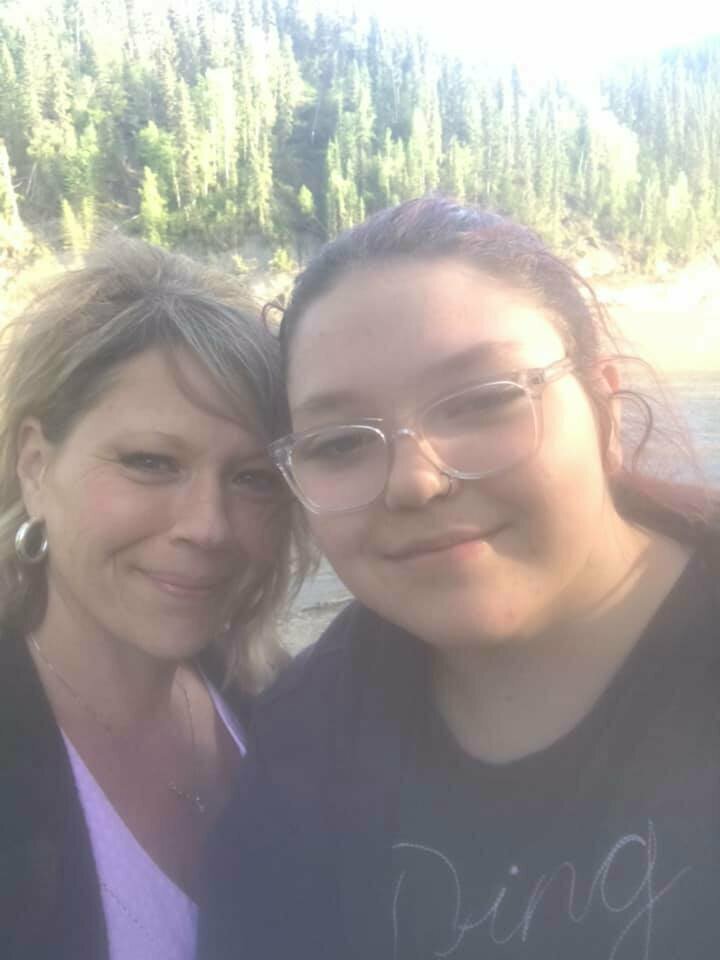 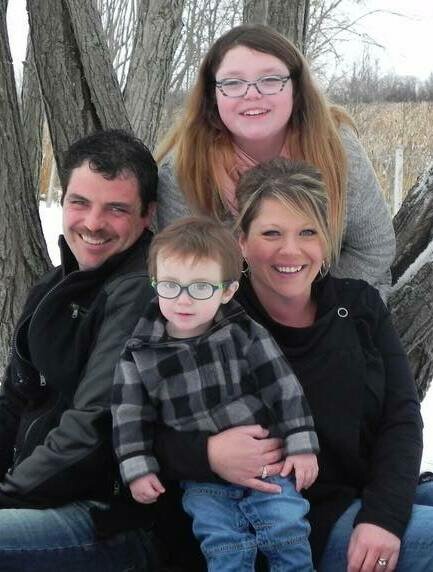 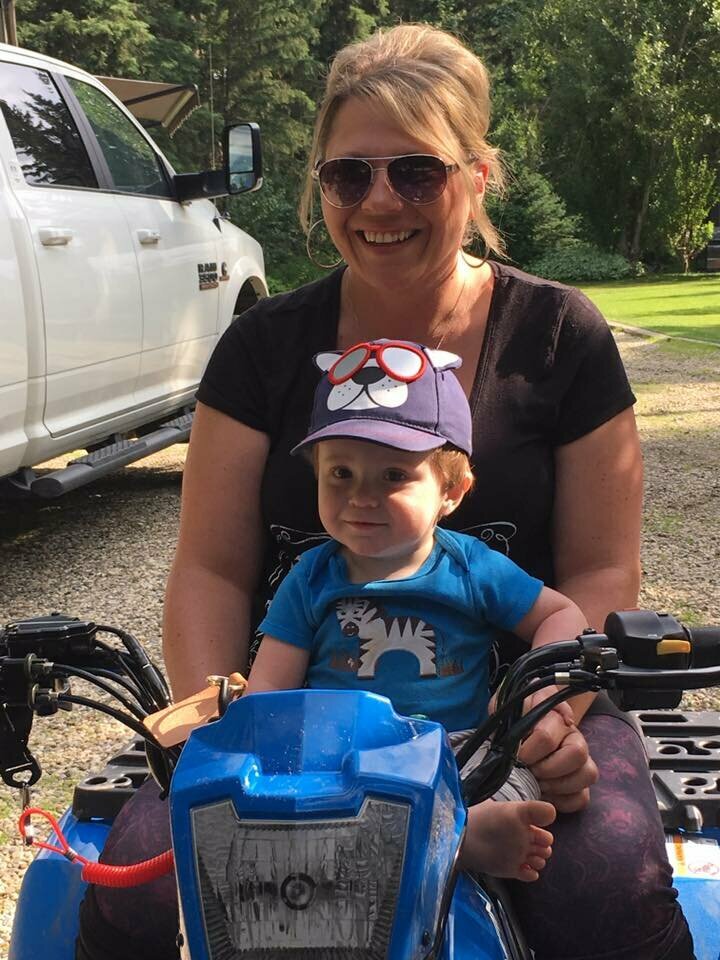 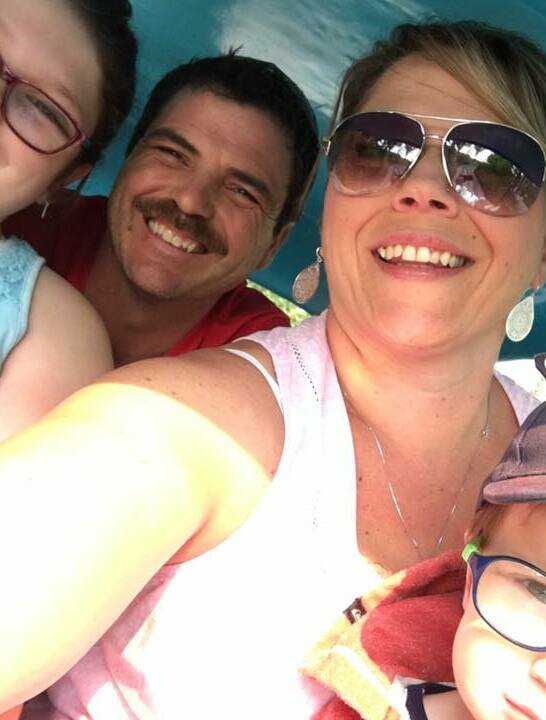 Robin Neighbour-Bowness It is with shattered hearts that we announce the passing of Robin Neighbour-Bowness on Tuesday, May 3, 2022. Robin passed peacefully in the Grande Prairie Hospital, surrounded by her loving family. Robin was born in the Beaverlodge Hospital on May 12, 1975, to proud, loving parents Dale and Shirley Neighbour. She was the first of two children. Robin was the most compassionate, loving, kind person anyone could have had the privilege of meeting and knowing. She had a vibrant sense of humor and a love of family and life beyond comparison. Robin grew up and lived in Beaverlodge until graduating from Beaverlodge Regional High School in 1993. From there, she went to college receiving a Diploma in Rehabilitation Services in 1996. Robin spent several rewarding years caring for people with special needs who immediately became attached to her smile, laughter, and kindness. On September 27, 2003, she married the love of her life, JJ Bowness. Together, they had two beautiful children, Madison Dayle in 2006 and Jaxon Jeffery Michael in 2016. Left to cherish the loving memory of the most kind, beautiful lady is her husband JJ, children Madison and Jaxon, and her special four-legged friend Piper, stepdaughter Katie, her daughter MKennah, parents Dale and Shirley Neighbour, brother Kelly Neighbour, Kendra Boryskavich (whom Robin always considered a sister), nieces Kamryn and Olivia, mother and father-in-law Jeff and Dorothy Bowness, sister-in-law Kim (Terry) and Charmaine (Derek) Bowness. nieces Hallie and Brianne, as well as numerous aunts, uncles, cousins, and friends. Robin was predeceased by her grandparents Charlie and Anne Young, and Omar and Frances Neighbour, uncle Cliff Neighbour, aunt Faye Wagner, and her first four-legged friend Fiona. A Celebration of Life for Robin will be held at a later date. For friends and family wishing to donate, a trust fund has been set up in Robin's children's names (Madison /Jaxon Bowness) through CIBC Bank.
Share Your Memory of
Robin
Upload Your Memory View All Memories
Be the first to upload a memory!
Share A Memory