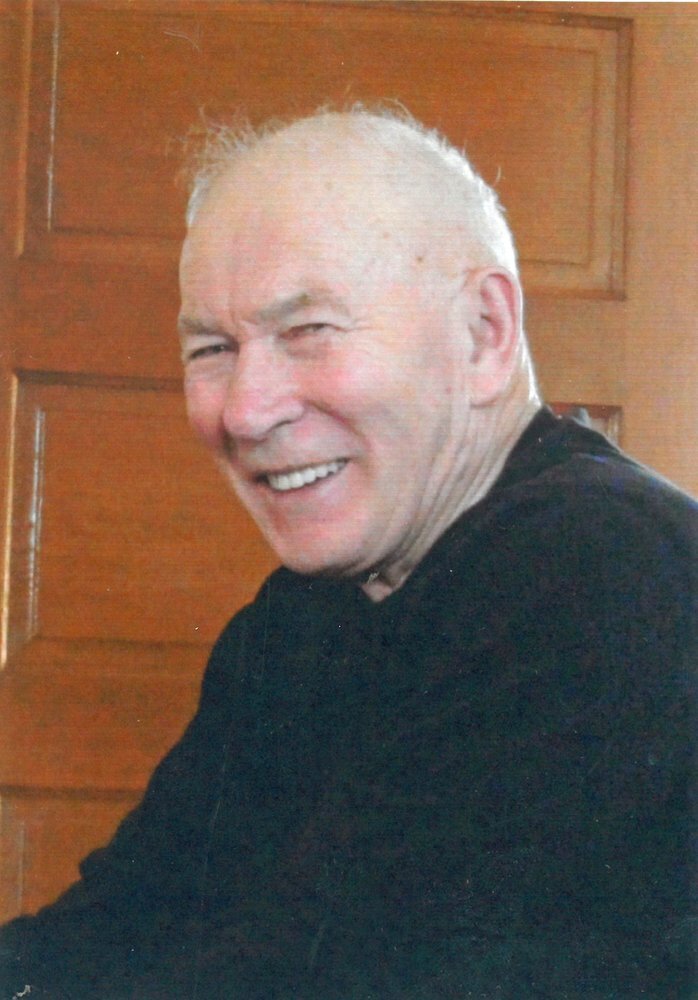 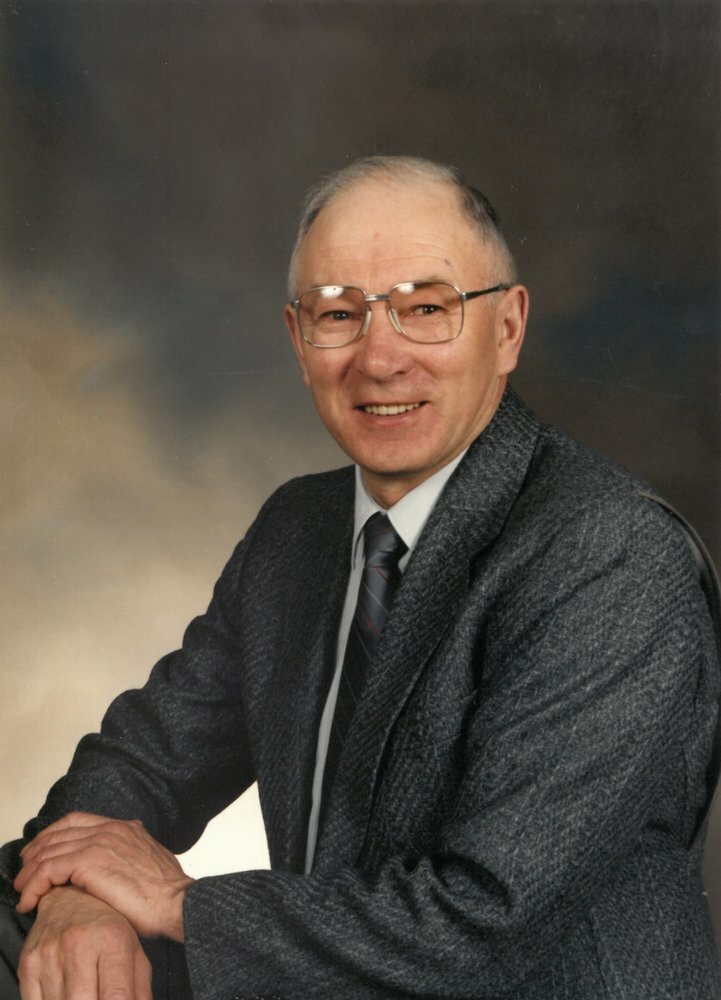 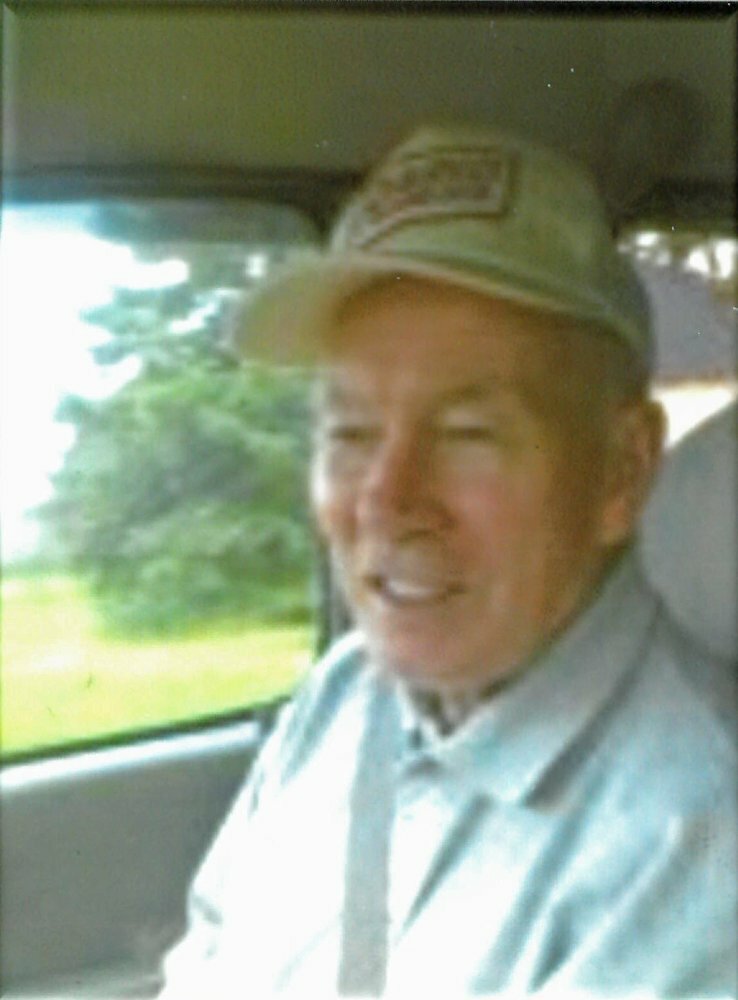 Wright Bradshaw, a resident of Hythe, Alberta passed away on Sunday, November 25, 2018 in the Hythe Continuing Care Centre at the age of 87 years. Wright was born in Summerside, PEI in June of 1931 to parents Lloyd and Eva. After leaving school he took a carpentry course in Summerside. His passion in life was mixed farming. He was employed as a carpenter at the Beaverlodge Research Station. He also spent many hours maintaining the Beaverlodge United Church. He enjoyed his square dancing and social dancing, skiing, floor curling at the Senior Center, as well as fishing and travelling. He also much enjoyed entertaining his grandchildren, Trina, Jordan, Breana and Andy, playing hockey and crokinole. He was blessed with five great grandsons, Hayden, Kyler, and Anderson, and Bryce and Corbin. Wright was predeceased by his parents Lloyd and Eva, and his son Brian. Wright leaves to mourn his passing his sister Esther (Leith) Thomson of PEI, devoted wife Margaret of 63 years, his son Edward (Susan), and his daughter Lois (Wayne), his four grandchildren, and five great grandsons. A Memorial Service was held on Wednesday, December 12, 2018 at 2:00 PM at the Beaverlodge United Church. Reverend Neal Palmer officiated. Interment will be held at a later date. For friends so wishing, donations may be made in memory of Wright to the Beaverlodge United Church, PO Box 387 Beaverlodge, AB T0H0C0, or to the Hythe Continuing Care Centre, PO Box 100 Hythe, AB T0H2C0. Very Respectfully Beaverlodge Funeral Service
Share Your Memory of
Wright
Upload Your Memory View All Memories
Be the first to upload a memory!
Share A Memory