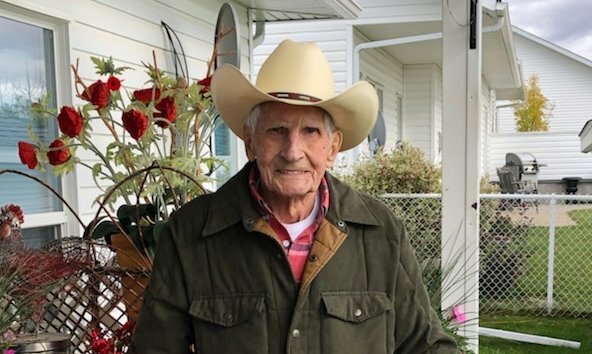 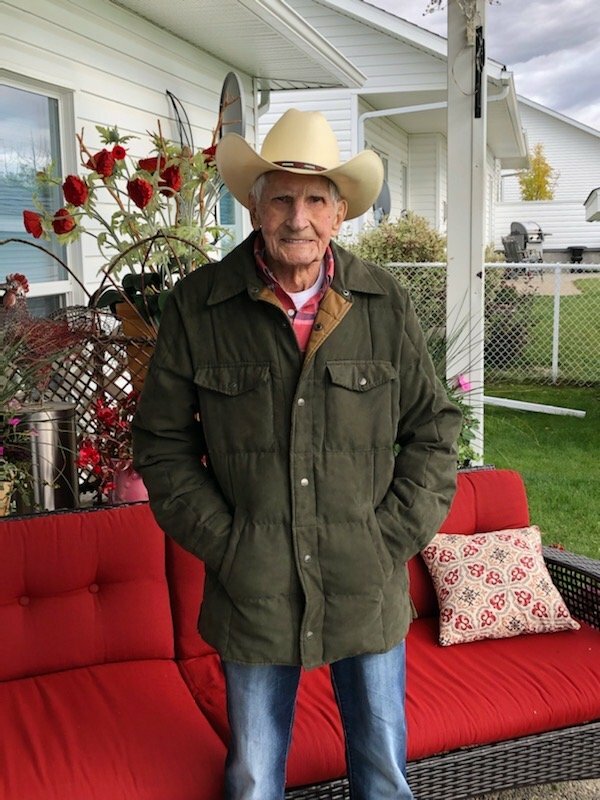 Bill Fowler, a longtime resident of Beaverlodge, Alberta passed away peacefully at home with his five daughters by his side on Saturday, November 9, 2019 at the age of 92 years. Bill was predeceased by his son Arthur on April 1, 2016, and his wife of 66 years, Mary, on October 12, 2019. Bill is lovingly remembered by his children Charlotte (Reg); Debbie (Dave); Terry; Sheila (Todd); and Shirley (Irwin), nineteen grandchildren, thirty-three great grandchildren, as well as numerous extended family and many friends. With respect to Bill’s wishes, no formal funeral service will be held. Bill will be laid to rest with his beloved wife, Mary, in the summer. Very Respectfully Beaverlodge Funeral Service
Share Your Memory of
Bill
Upload Your Memory View All Memories
Be the first to upload a memory!
Share A Memory