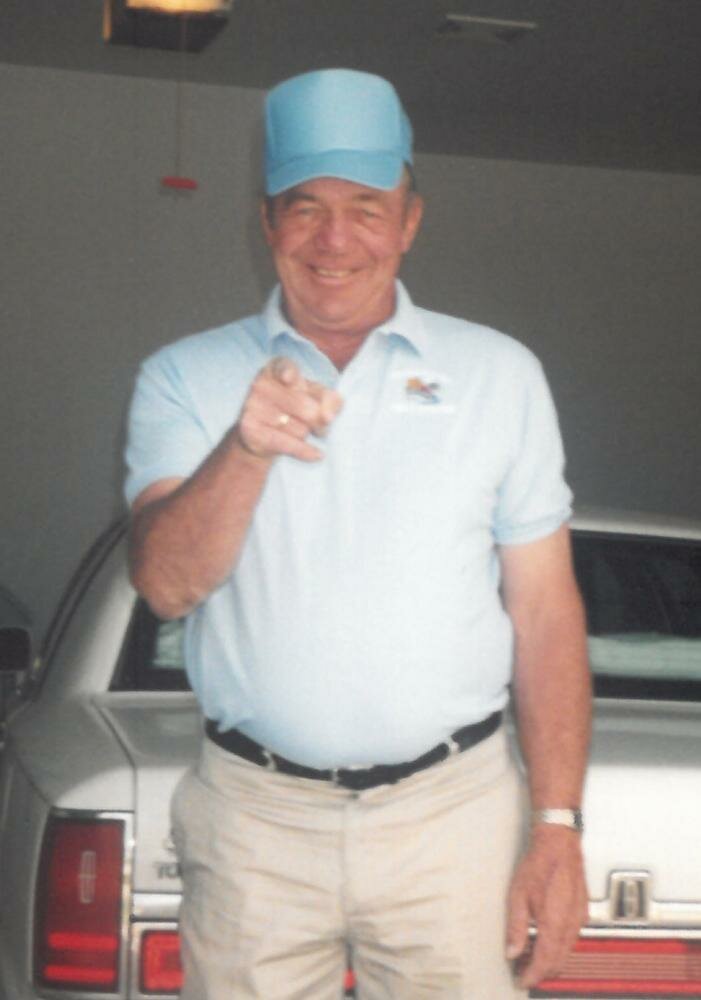 Al Greber, a long time resident of Hythe, Alberta passed away on Wednesday, April 5, 2017 in the Beaverlodge Hospital at the age of 73 years. Allan Arthur Greber was born on June 11, 1943 in Grande Prairie, Alberta. Growing up, Al attended the Lambert School in Lymburn, then later in Hythe. His first occupation was driving truck and farming until 1975 when he started Big Valley Construction, an oilfield contracting company. The company grew to employ a number of friends. During this time Al also grew his farm and cattle ranch in Lymburn. In 1997, Al sold his company to semi retire and travel. He and Sharron enjoyed travelling in Canada, the United States, and Mexico with his RV. Al was predeceased by his parents, Art and Violet (nee Hawkesworth) Greber, his brothers Aubrey and Bill, sister Lynn, brother-in-law Bryce Robinson, and sister-in-law Hazel (nee Peebles) Greber. Al is survived by his wife of 30 years Sharron Greber, son Thomas, son Allan (Michelle), grandchildren Mike (Lori), Matt (Rebecca), Chris and Mitch, son Tim (Paula), granddaughter Morgan, son Clayton (Patricia), grandchildren Carter (Amanda), Caitlin, Gavin and Jordan, along with his sister Ellenor and sister-in-law Elsie Greber, as well as his stepchildren Richard (Heather), grandsons Richard Jr. and Brendan, Darlene and Darrin. A Celebration of Life was held on Saturday, June 10, 2017 from 2:00-5:00 PM at the Hythe Legion. For friends so wishing, donations may be made in memory of Al to the Lymburn Community Association Site 2, Box 16 Hythe, AB T0H2C0, or to the Hythe Legion Box 626 Hythe, AB T0H2C0. Very Respectfully Beaverlodge Funeral Service
Share Your Memory of
Al
Upload Your Memory View All Memories
Be the first to upload a memory!
Share A Memory