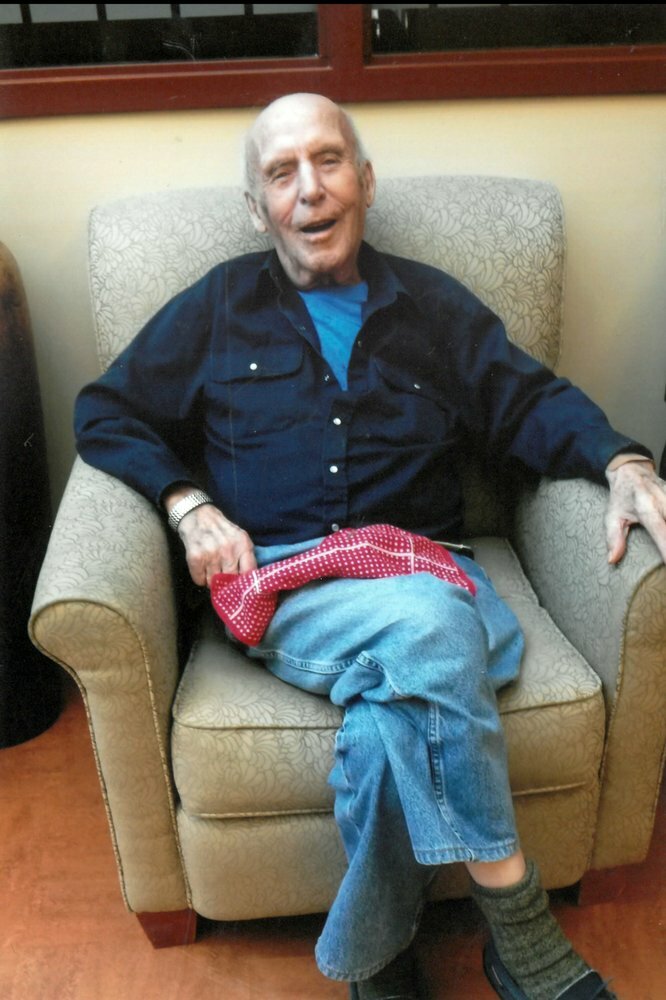 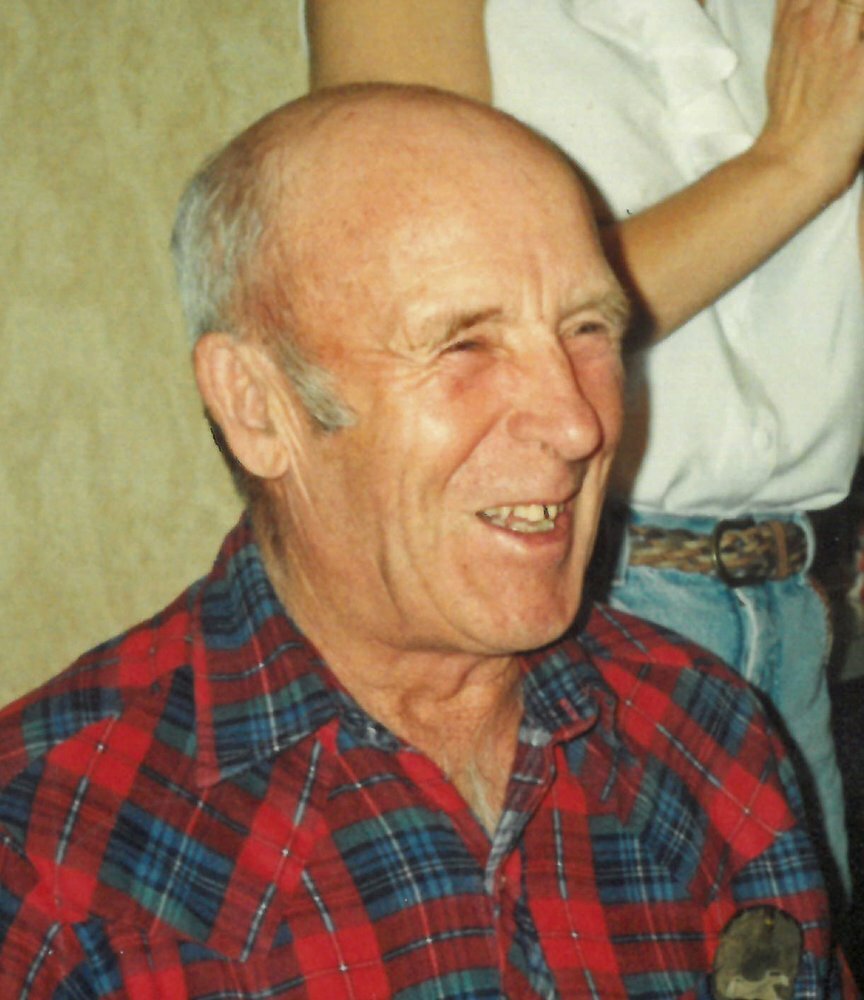 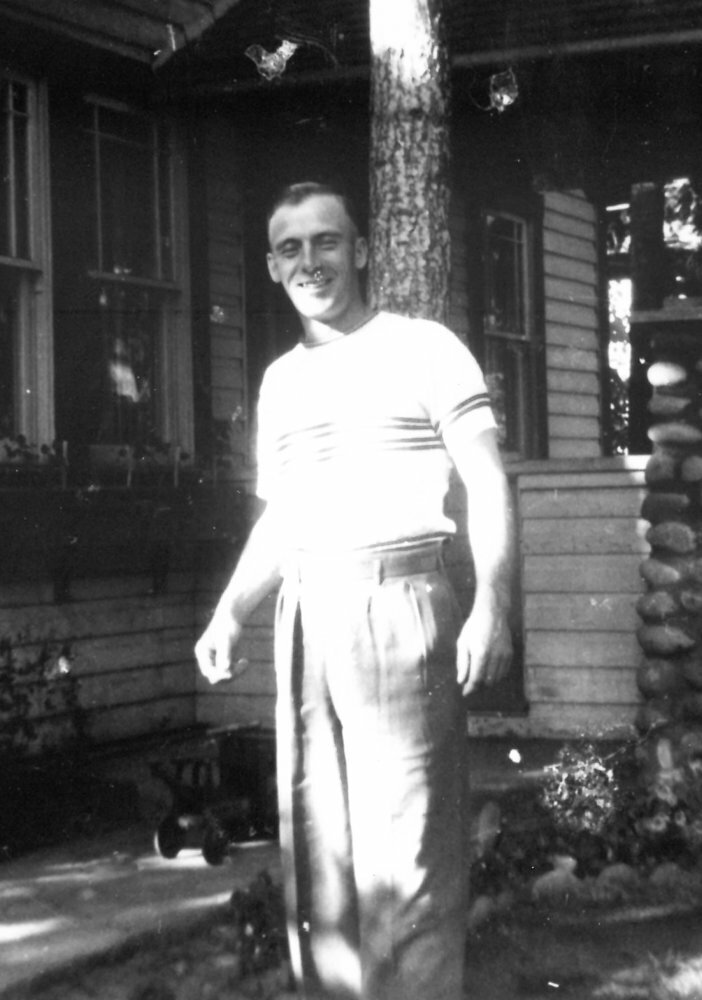 David Norman Armstrong, a resident of Hythe, Alberta passed away at the age of 92 on Tuesday, August 7, 2018 with family by his side in Grimshaw, Alberta. Dave was born in Hythe on October 14, 1925 to Ed and Evelyn Armstrong. He was the third child in a family of two boys and four girls. Uncle Dave or Dudley was one of a kind. He grew up in the Hythe area where his horse, Paint, took him back and forth to school. He also loved to drive his team of horses, Flash and Blaze, and had them broke by the time he was 12 years old. He attended the Gimle School until grade 6, and then stayed home to help his dad farm. Later on, he worked at Borden’s Lumber Mill as well as grain-farmed. He also owned his own water truck, hauling camp water for several years which lead to driving for Merv Staggs Trucking also hauling camp water. Uncle Dave moved to the Bear Canyon/Cleardale area in 1960; and while up north, he cattle-farmed and made life-long friends with his neighbors: Orville Swanberg, Norm Weisenberger, Nelson Parliament, and their families. He moved back to Hythe in 2007. Uncle Dave chewed snus (snuff) since he was 14 years old; and recalled that the first time he tried it, it made him sick. He loved ball, hockey, and anything western: music, books, and movies. In his younger years, he liked to yodel, and he was good at it. Uncle Dave joined the Elks when he was 17, and he was a lifetime member with his highest office being Past Exalted Ruler. To know Uncle Dave was to love him. He was known for his humour and kindness, his smile and the twinkle in his eye, and of course, his funny sayings, like “Holy hellcats”, “Not any worser”, and “Righto!” There was no better man on this earth. Uncle Dave accepted the Lord as his Saviour in June of 2014, and we know he has had a happy reunion with those who have gone before him. He was predeceased by his parents, Ed & Evelyn; sister, Eula Weller, and her husband Don; sister, Verna Kyle, and her husband, Norm; brother, Dan; and brothers-in-law Alan Olson and Merv Staggs. He will be greatly missed by his sisters Toots Staggs and Gloria (Glory) Olson, and by many nieces, nephews, cousins, and friends. A Memorial Tea was held on Tuesday, August 14, 2018 at 2 PM at the Hythe Legion. A private family interment was held in the Hythe Cemetery. For friends so wishing, donations may be made in memory of Dave to the Hythe Pioneer Home Foundation for Pioneer Place, PO Box 388 Hythe, AB T0H 2C0. Very Respectfully Beaverlodge Funeral Service
Share Your Memory of
Dave
Upload Your Memory View All Memories
Be the first to upload a memory!
Share A Memory