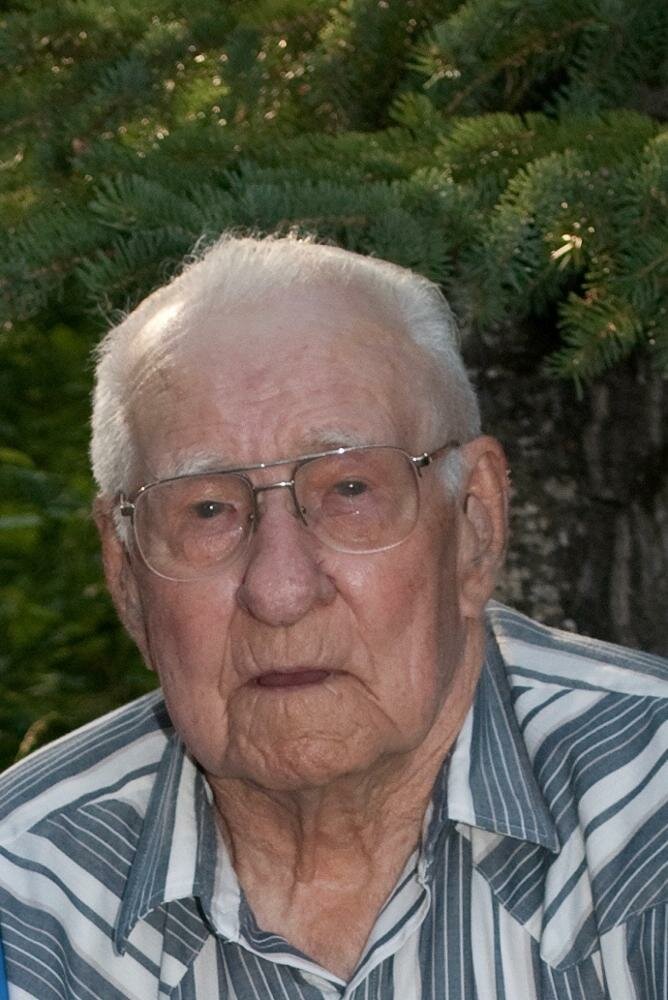 John Edward (Ed) Fisher, a resident of Hythe, Alberta passed away on Tuesday, January 24, 2017 in Beaverlodge, Alberta at the age of 89 years. A Memorial Service was held on Saturday, February 4, 2017 at 1:00 PM at the Hythe Legion. Pauline Haycock officiated. Interment will be at a later date. For friends so wishing, donations may be made in memory of Ed to the Hythe Legion, PO Box 626 Hythe, AB T0H2C0. Very Respectfully Beaverlodge Funeral Service
Share Your Memory of
Ed
Upload Your Memory View All Memories
Be the first to upload a memory!
Share A Memory