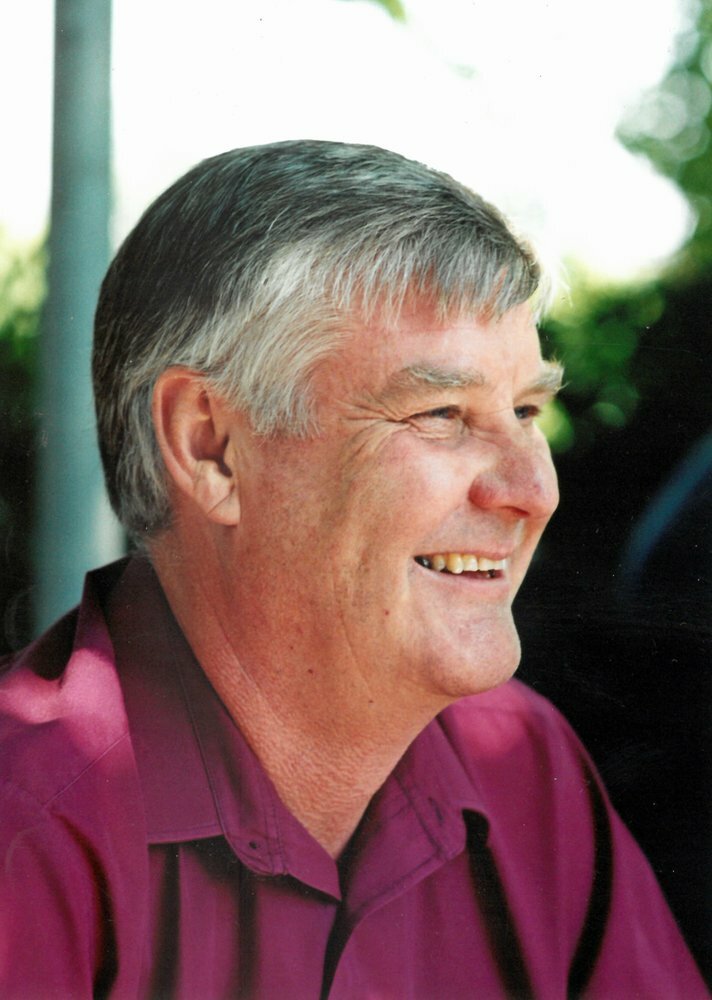 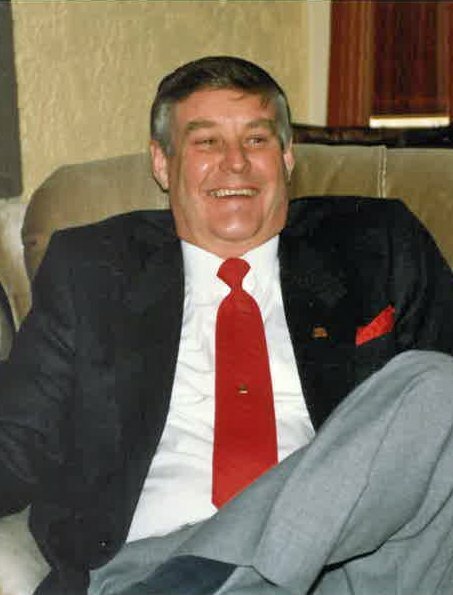 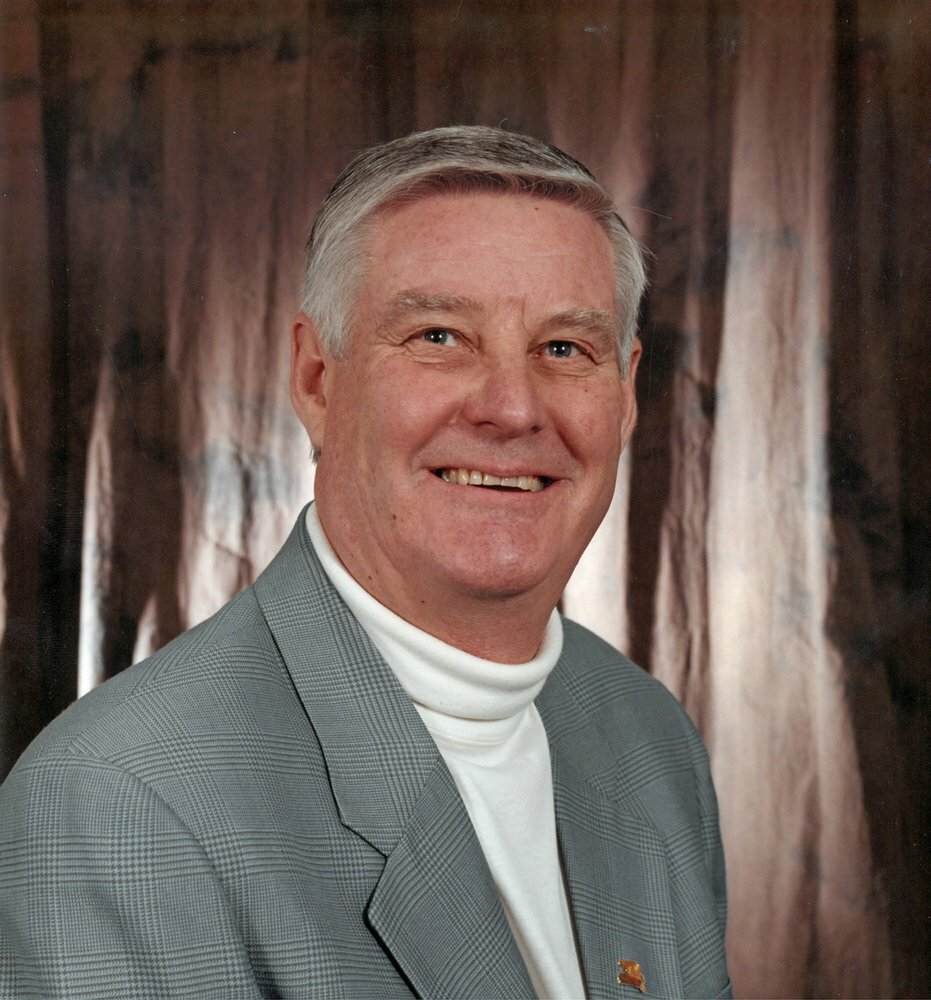 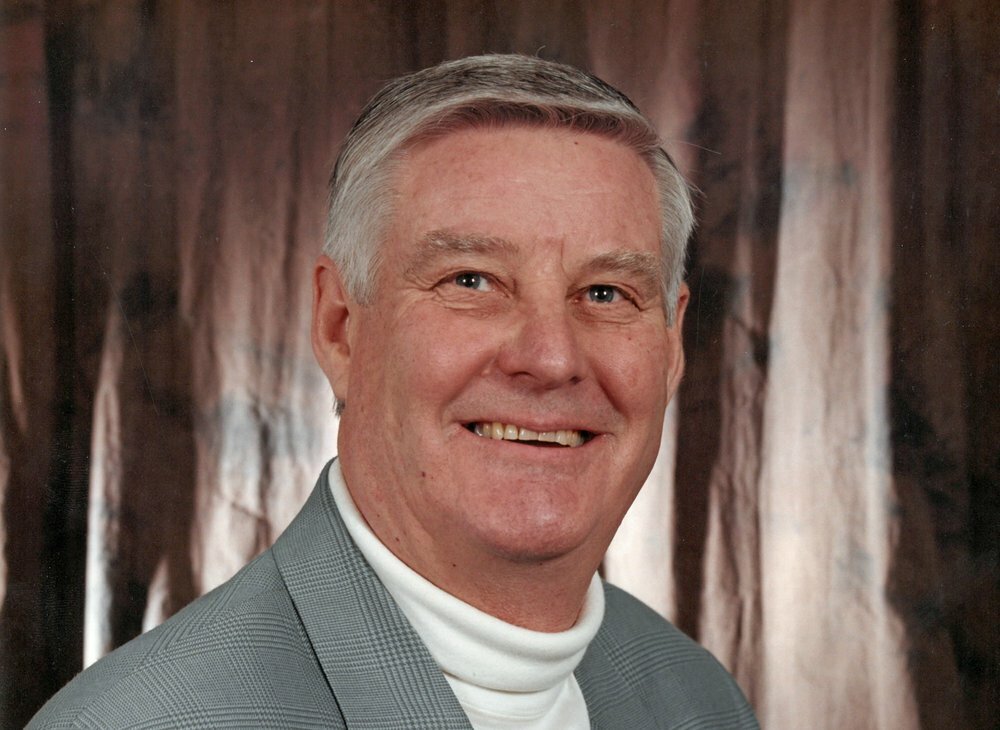 Esdale Gaudin, a lifelong resident of Beaverlodge, Alberta, passed away with family by his side in the Beaverlodge Hospital on Monday, January 20, 2020 at the age of 81 years. Allen Esdale Gaudin was the second child born to D’Arcy and Elizabeth Gaudin on July 12, 1938 in Beaverlodge. Esdale spent all his life in Beaverlodge. Along with driving a school bus route, he worked at Gaudin’s Store with his parents and brother Jack until he made the change, in 1973, to become owner and manager of Tartan Ford, a business which supported his family and employees, until his retirement in 2006. Esdale had a talent for business. Early on, he and Jack persuaded his family to add motorbikes to their store. They were also the first to introduce televisions and microwave ovens to the community. Esdale spent many hours installing TV antennas to the town residences. He enjoyed anything mechanical: motor vehicles, motorbikes, snowmobiles, motorhomes, watercraft, and appliances – a trait which was eventually passed on to his son and grandsons. He earned his pilot’s license and shared with friends many trips to the Grande Prairie and Dawson Creek airports. As a teenager, Esdale joined the Beaverlodge Army Cadet Corp, first as a member, then as a leader, and finally as an instructor at the Vernon Army Cadet Camp. His most memorable life achievement would be his 25 years of community service, first as a Town Councilor, and then as Mayor of Beaverlodge. Esdale spent many happy years with Merrilee, his wife of 58 years. Together, they enjoyed travelling, including motorhome trips in Canada and the US, and several cruises to other parts of the world such as the Mediterranean, Baltic Sea, and the Caribbean. He enjoyed many hours watching his grandsons play hockey, and his granddaughter play volleyball. Esdale was predeceased by his parents D’Arcy and Elizabeth, and his brother Jack. Esdale is lovingly remembered by, his wife of 58 years, Merrilee, his son Allen and daughter-in-law Melanie Matheson, and daughter Leigh Ann and son-in-law Darren Wiltse, his five grandchildren: Lucas (Lauren) Gaudin, Eli Gaudin, Stephanie Wiltse and Brett Wiltse. A Memorial Service was held on Thursday, January 30, 2020 at 11:00 AM at the Beaverlodge Alliance Church. Pauline Haycock officiated. Interment will be held at a later date. For friends so wishing, donations may be made in memory of Esdale to the Beaverlodge Hospital Foundation, PO Box 480 Beaverlodge, AB T0H0C0. Very Respectfully Beaverlodge Funeral Service
Share Your Memory of
Esdale
Upload Your Memory View All Memories
Be the first to upload a memory!
Share A Memory