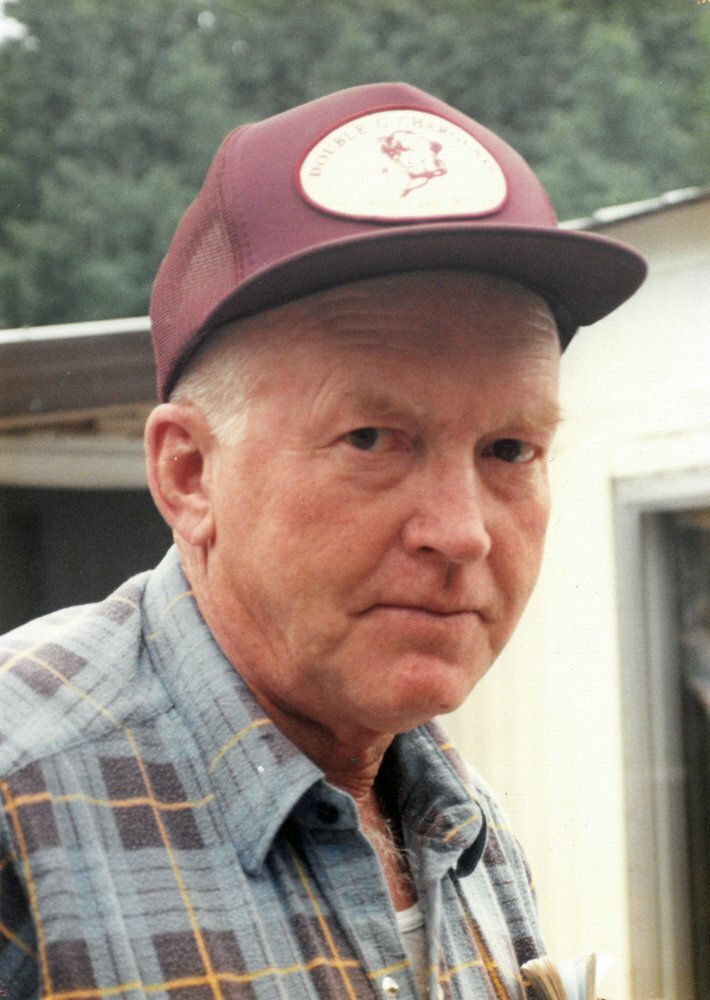 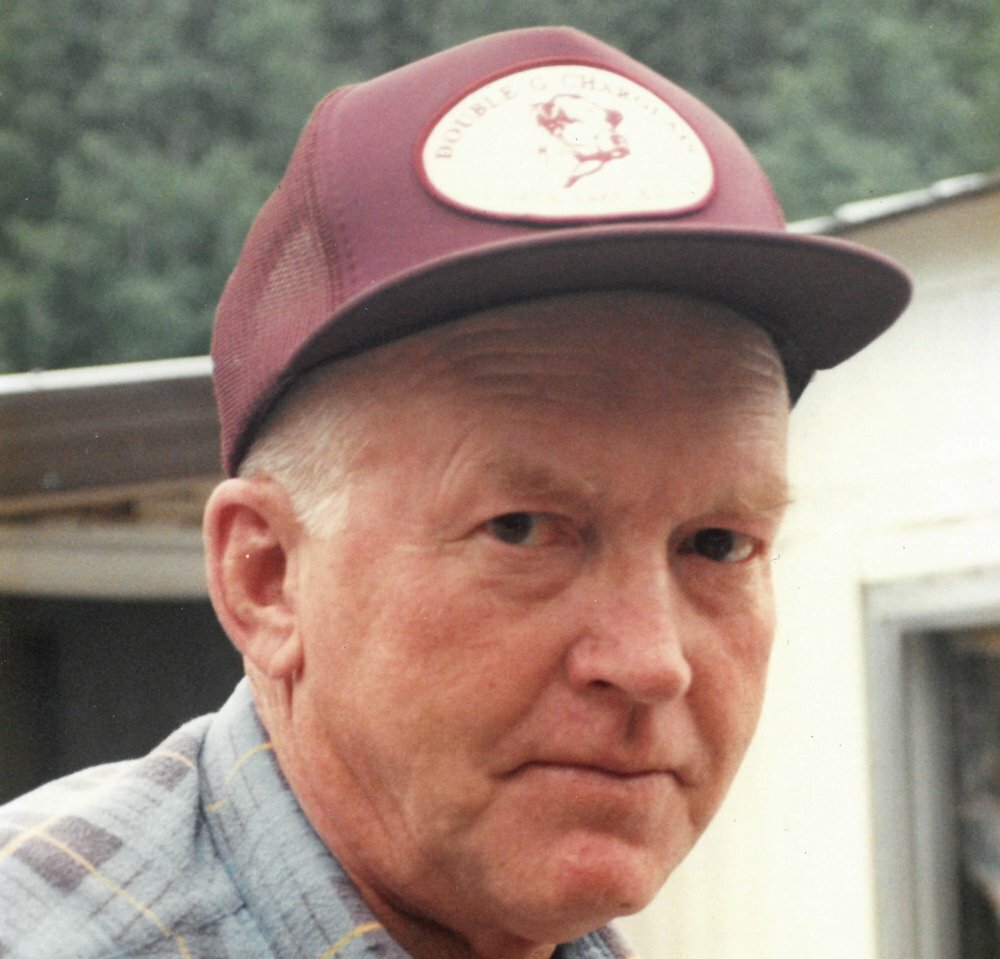 Obituary of Wilson Will

Wilson Will, a long-time resident of the Hythe area passed away on Saturday, April 4, 2020 in the Hythe Continuing Care Centre at the age of 89 years. Wilson was born in Vulcan, Alberta on March 7, 1931 and was raised on the family farm in Milo. He was the second oldest of seven children. He moved to the Halcourt area in 1949 to be with his sister and her husband and to find work. After several jobs, Wilson got work on the Andy Brown farm and worked there until Andy died in 1956. Andy left behind his wife, Teressa, and two children, Darlene and Donald. In 1957, Wilson married Teressa, raised the two kids there until they left home. Teressa passed away on December 7, 1996. Wilson then sold the farm and bought a quarter section on the Horse Lake road just out of Hythe. Wilson would spend his last few years in the Hythe Pioneer Lodge and then in the Continuing Care Centre with many visits to his farm with his stepchildren, Darlene and Donald, and grandson Dave Brown. After Teressa passed, Wilson spent 16 years with his special friend, Viola Atkinson. They did a lot of fishing, camping and travelling together. He was also very close to that family. Viola passed away in 2012 and Wilson moved back to his own farm. Wilson is survived by his two loving stepchildren, Darlene (Albert) Baik of Grande Prairie, AB and Donald (Vivian) Brown of Fairview, AB, along with seven grandchildren, seven great grandchildren, two great-great grandsons, as well as many nieces, nephews, extended family and close friends. He also leaves behind and will be sadly missed by his siblings; Thomas (Donna), James, Agnes (Merv), Sylvia (Bev), and Joe (Jane). Wilson was predeceased by his parents, Andrew and Alice Will, his sister Winona and his grandparents, also his special friend Viola Atkinson, his wife Teressa, and many relatives and friends. He will be dearly missed and much remembered by his remaining family. A Celebration for Wilson will be held in the summer. For friends so wishing, donations may be made in memory of Wilson to the Hythe Nursing Home Foundation, PO Box 100 Hythe, AB T0H2C0. Very Respectfully Beaverlodge Funeral Service
Share Your Memory of
Wilson
Upload Your Memory View All Memories
Be the first to upload a memory!
Share A Memory