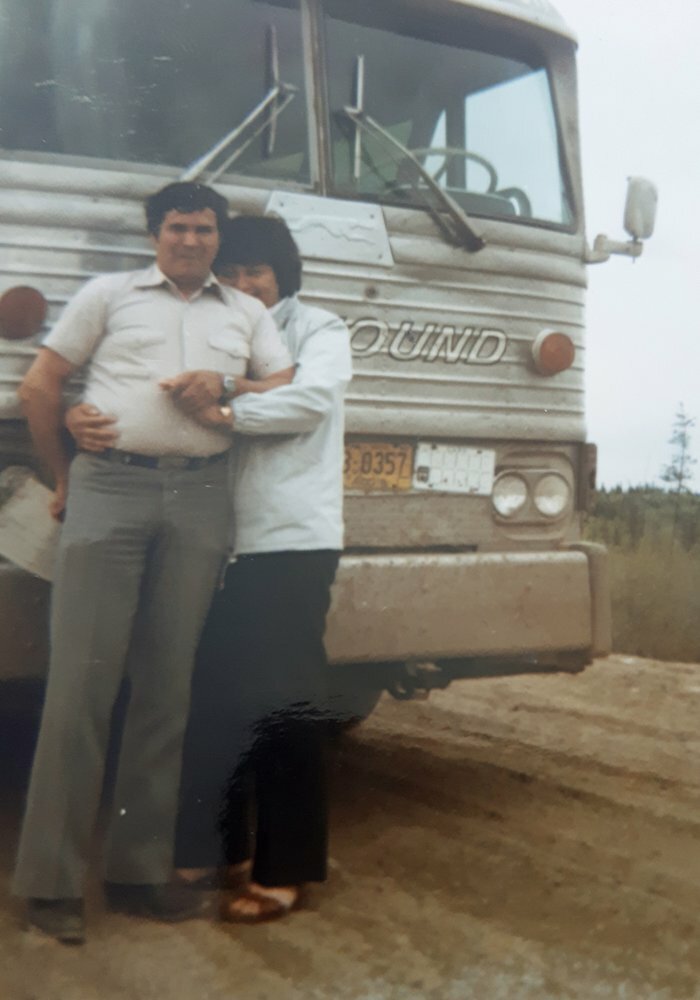 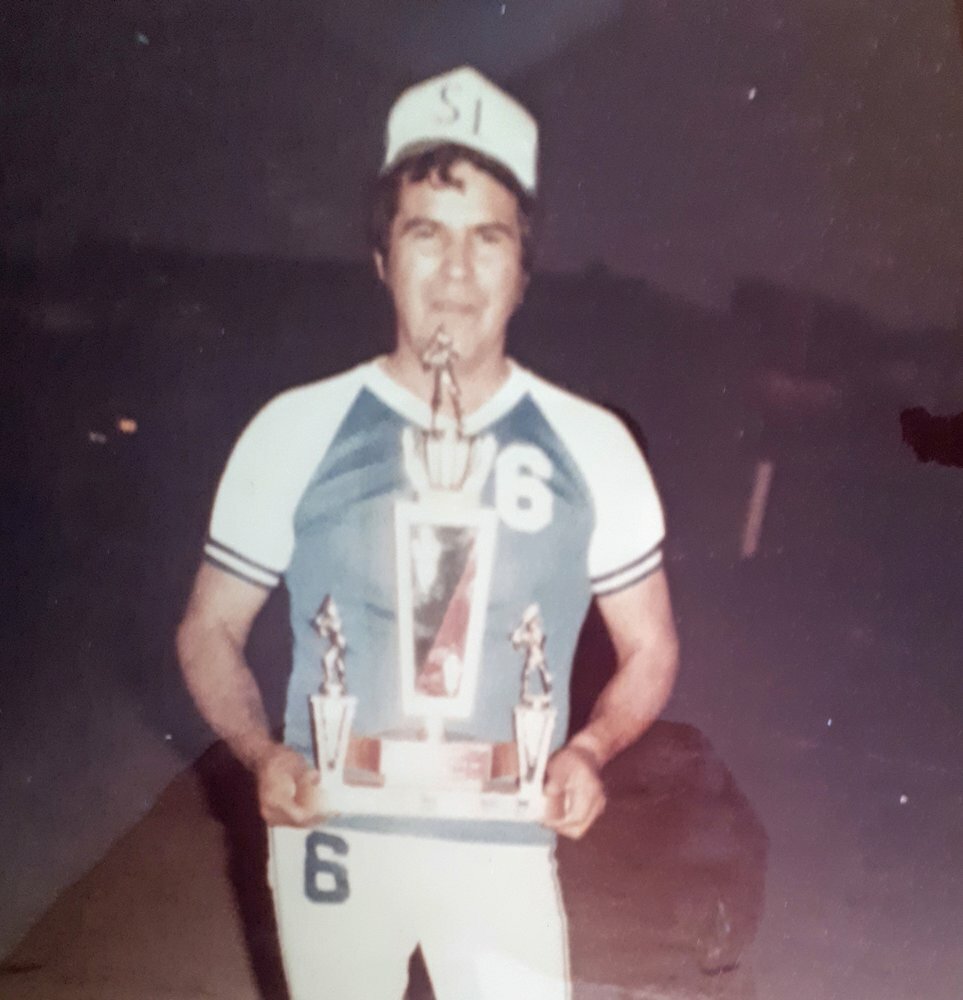 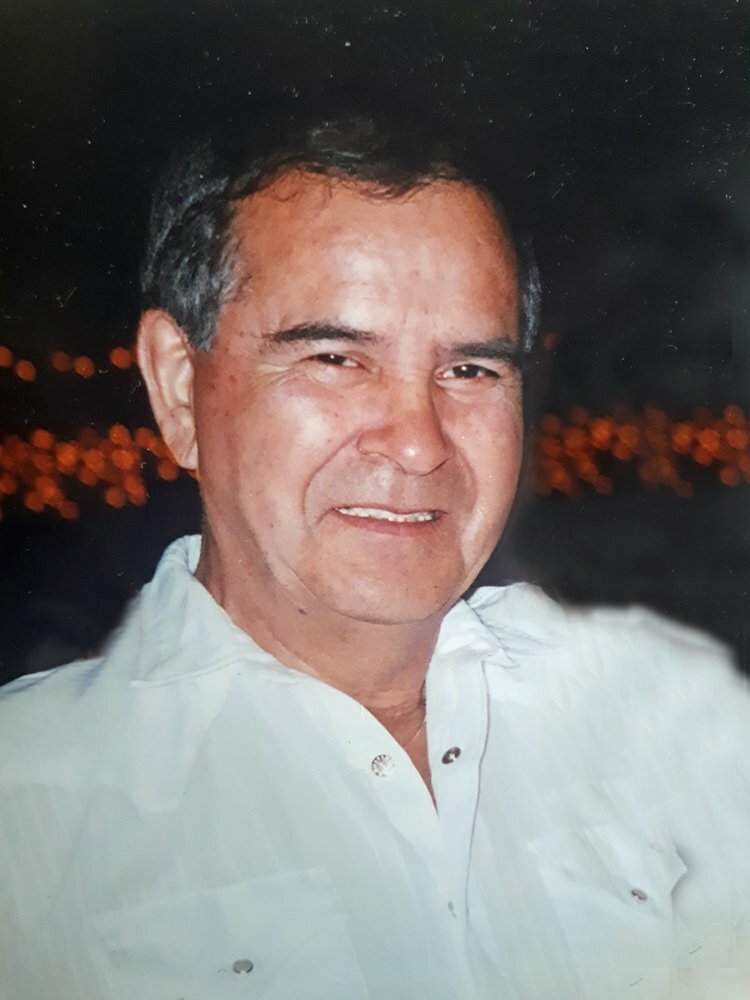 Bill Supernault, a resident of Grande Prairie, Alberta passed away on Friday, March 16, 2018 in Grande Prairie at the age of 77 years. Harry William Supernault was born in Hay Lakes, Alberta on December 1, 1940 to parents Daniel and Delphine. Bill was predeceased by his loving wife of 34 years, Beatrice, his parents Daniel and Delphine, his sister Doris and brothers Lester, Melvin and Harold, also the House family, Peter and Anne, brothers-in-law James, Fred, Maxie, Ray and Clyde. Bill is survived by his daughter Veronica (Del), his sons Bruce (Kathy), Glen (Aryka), Dwayne (Debbie), Ken, and Billy, grandchildren: Sharona, DJ, David, Danny, John, Brucie, Suzie, Matt, Sarah, Dwayne Jr., Sammy, and Brooklynn, great grandchildren: Havah, Nalah, Emma, Kiera, Dominick, Phoenix, Azalea, Hayden, and Naiomi, along with his brothers Dave (Yvette), Don, and Ron (Roxy), his sisters Vina, Florence, Sadie (Frances), and Judy, as well as Bill’s wife Margaret and her children, Warren, Rosa (Les), and Aaron, and his special Godson Tyrel Supernault, also numerous nieces and nephews, and many friends that he met at dance and worked with. A Wake was held on Thursday, March 22, 2018 at 7:00 PM (BC time) at the Pouce Coupe Community Hall (5013-52 Avenue, connected to the school). A Mass of Christian Burial was held on Friday, March 23, 2018 at 11:00 AM (BC time) at the Notre Dame Catholic Church (908-104 Avenue, Dawson Creek, B.C.). Father Vener Sabacan will officiate. Interment was held in the Riverview Cemetery, Pouce Coupe, B.C. Very Respectfully Beaverlodge Funeral Service
Share Your Memory of
Bill
Upload Your Memory View All Memories
Be the first to upload a memory!
Share A Memory