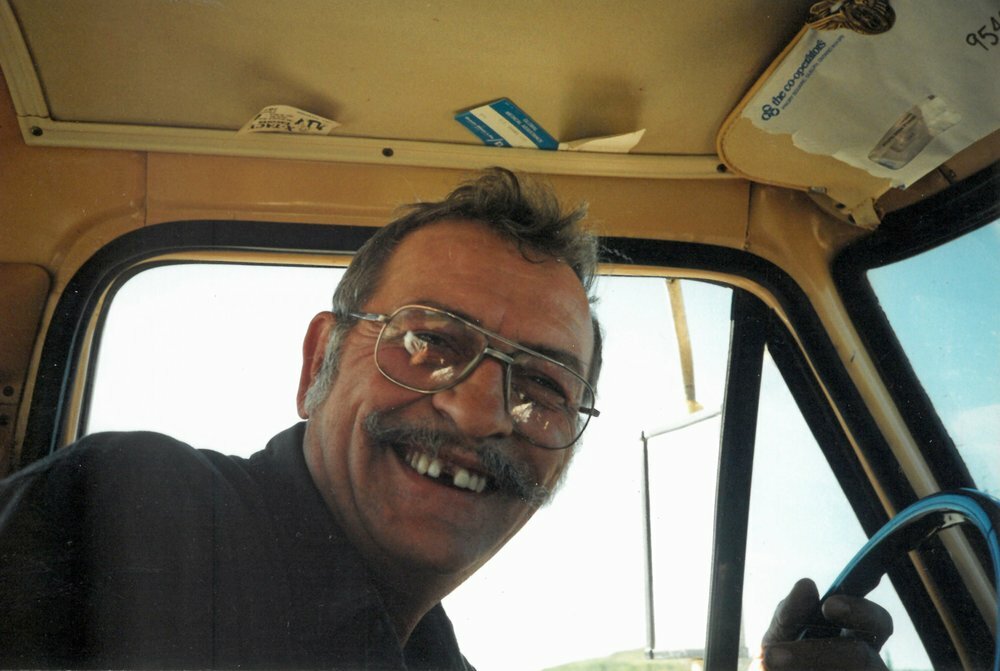 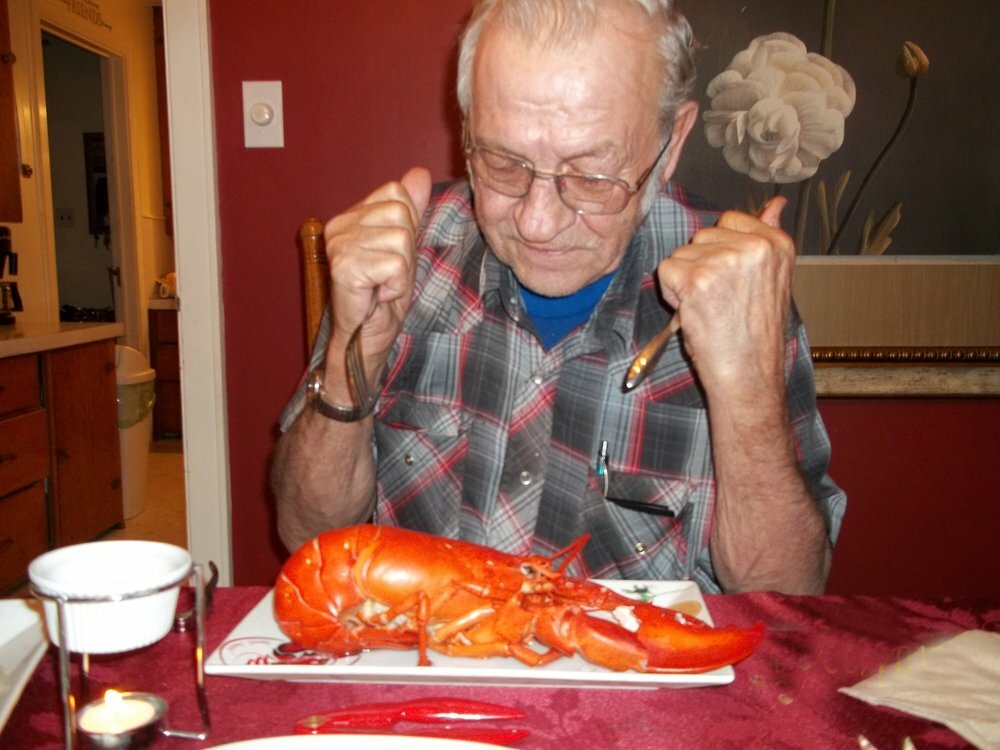 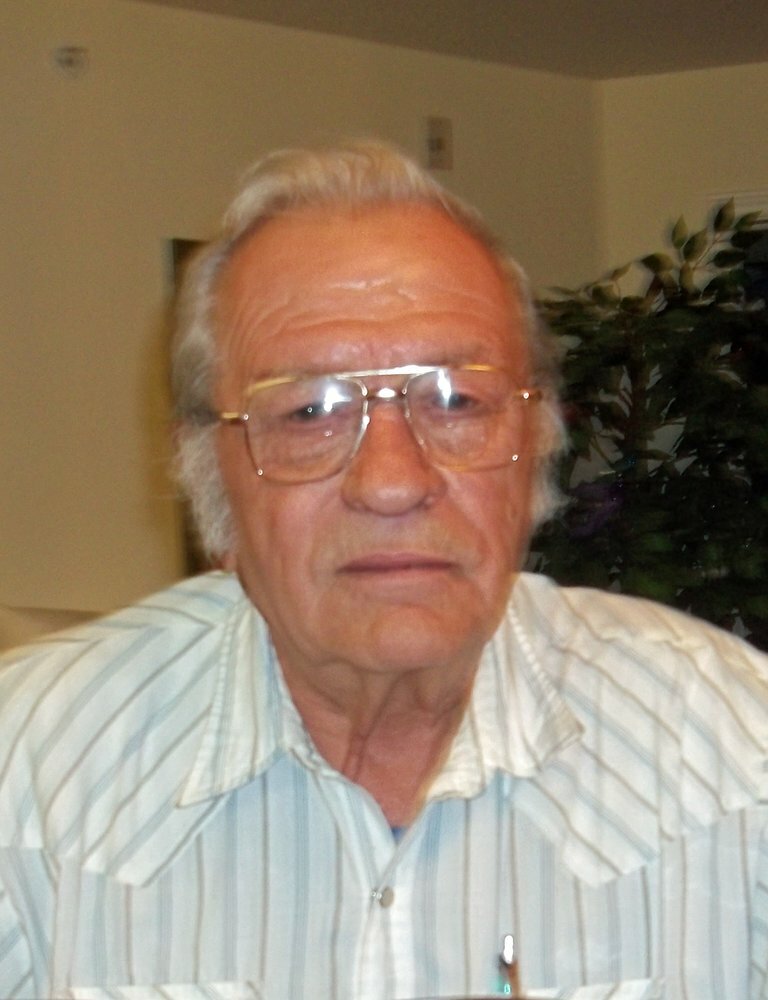 Clem Corbeil, a resident of Hythe, Alberta passed away on Tuesday, December 5, 2017 surrounded by family at the Beaverlodge Hospital at the age of 74 years. Clem is survived by his daughter Karen (Ken) Stilborn, his sons Peter (Loni) Osadchuk and Kevin Osadchuk, his grandchildren; Bo Danya, Dustin, Sean, Jeffrey, Caitlyne, Courtney, Kirsten, April and Nicole, as well as thirteen great grandchildren. A Memorial Service was held on Saturday, December 9, 2017 at 1:00 PM at the Hythe Regional School. Father Sylvanus Omali officiated. Interment will be held at a later date. For friends so wishing, donations may be made in memory of Clem to the Heart and Stroke Foundation (Alberta, NWT & Nunavut), 100-119 14th Street NW Calgary, AB T2N 1Z6. Very Respectfully Beaverlodge Funeral Service
Share Your Memory of
Clem
Upload Your Memory View All Memories
Be the first to upload a memory!
Share A Memory