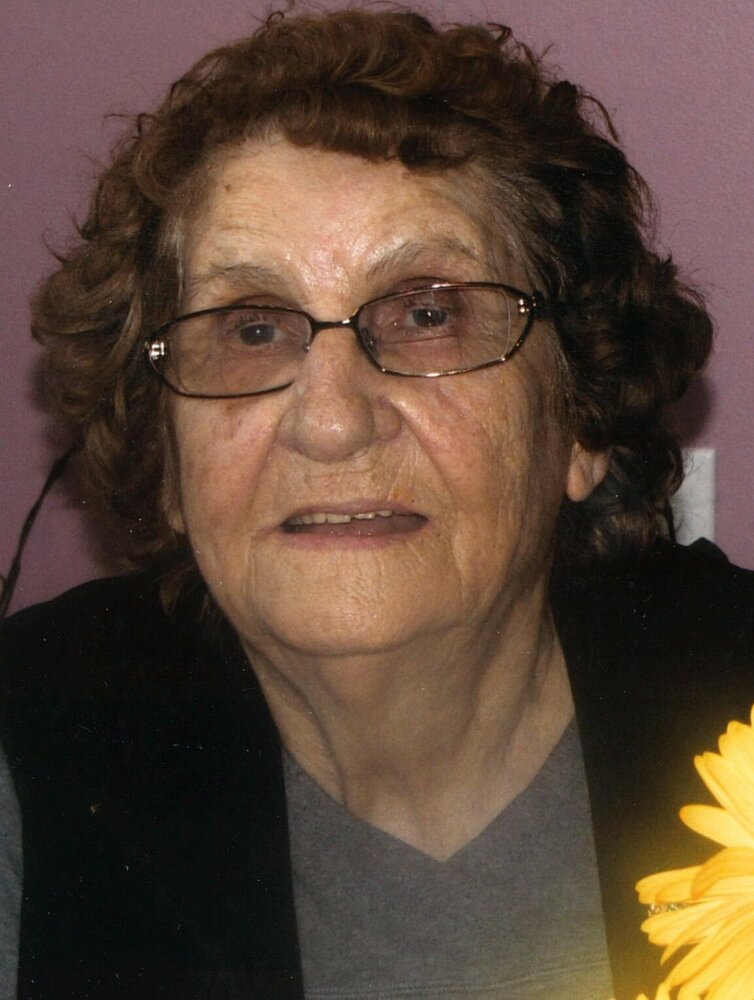 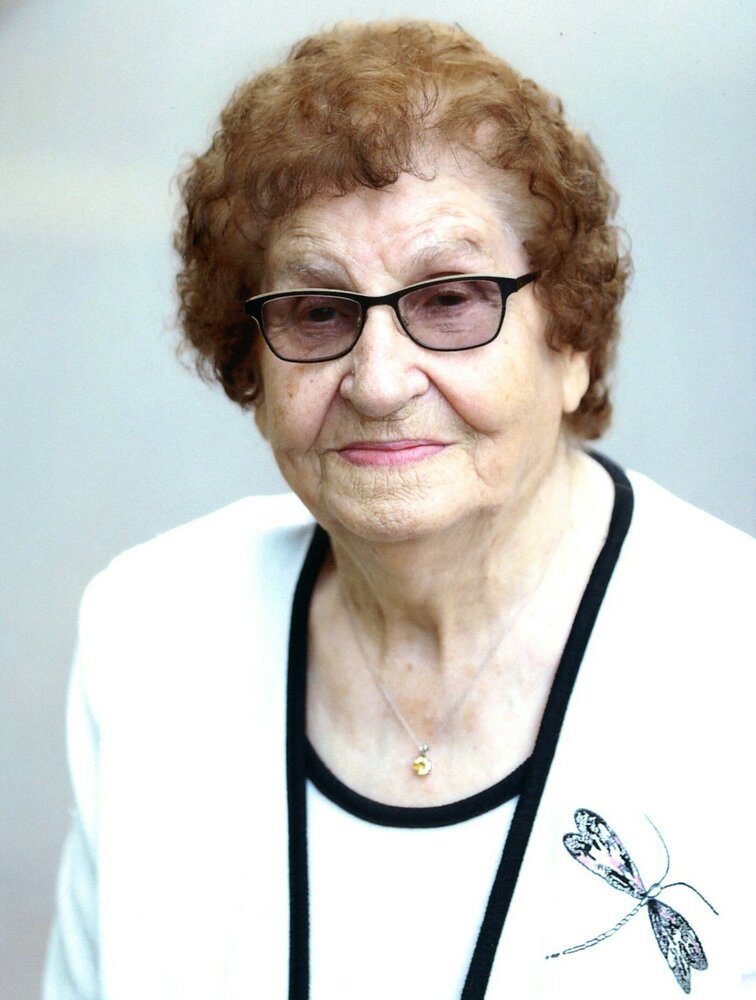 It is with heavy hearts that we announce the passing of Eileen Moncrieff, long time resident of Beaverlodge, Alberta, on Friday March 4, 2022, at the age of 95 years at the Hythe Continuing Care Center. Eileen entered this world on May 18th, 1926. Born to Henry and Matilda Zettler, in Brant Township Ontario, in the home. With the family traveling back and forth to Ontario before permanently settling outside of Wainwright, Alberta in the community of Ribstone. In 1945 the train from Edmonton to Clairmont was a 3-day adventure. Eileen was the youngest of 7 children with older siblings Agnus, Beth, Florence, Pearl, Bill and Dave. While growing up in Ribstone, Eileen met the love of her life, Robert Joseph Moncrieff. They were married on October 5rd, 1945. From 1947 through 1960 Eileen grew her family with the Birth of Doris in Provost, Alberta. Then adding Doreen, Georgina, Robert and Raymond in Wainwright, Alberta. When the refinery in Wainwright closed in 1962, Bob and Eileen decided to move to Beaverlodge, Alberta, where Bob started working for the Department of National defense at the radar station. Eileen raised her children and then entered the workforce. Her first job in Beaverlodge was at the Royal lite Restaurant working for Mary Wallan. Eileen took the opportunity and started working at the Beaverlodge Hospital in the laundry service. Eileen worked for 20 plus years at the Beaverlodge Hospital and retired 3 years after Bob retired from the Department of defense. Eileen will be missed by her children; Doris (Angus) Nelson, Doreen (Barry) Hommy, Georgina (Knut) Kramer, Robert (Janice) Moncrieff and Raymond (Bonnie) Moncrieff. Her grandchildren; Laurie Nelson, Lisa Nelson, Kris Grendys, Hillary Hommy, Robin Hommy, Natasha Grendys, Robert Moncrieff (the 3rd), Dallas Moncrieff, Kelsi Moncrieff and Brett Moncrieff. Her Great-Grandkids; Daymin Acheson, Danielle Acheson, Paytyn Hommy, Avery Gibbons, Madex Rutherford, Levi Spindler, Seth Rutherford, Sophia Rutherford, Shea Spindler, Grady Grendys, and Dallon Moncrieff. With special additions Justin, Brenan, Andi, Makya. Eileen was predeceased by her husband; Robert Moncrieff, parents; Henry and Matilda Zettler, sisters; Agnes Bell, Beth Lemare, Florence O’Donnel, Pearl O’Donald, brothers; Dave and Bill Zettler. Eileen, you were and are the rock upon which this family clings. A funeral service will be held at St. Mary's Catholic Church on Thursday, March 10, 2022, at 1:00 pm. Father Michael Dias will officiate. Interment to follow in the Halcourt Cemetery. For friends so wishing, memorial donations can be made in memory of Eileen to the Beaverlodge Hospital Foundation, PO Box 480, Beaverlodge AB T0H0C0. Very Respectfully, Beaverlodge Funeral Service.
Share Your Memory of
Eileen
Upload Your Memory View All Memories
Be the first to upload a memory!
Share A Memory