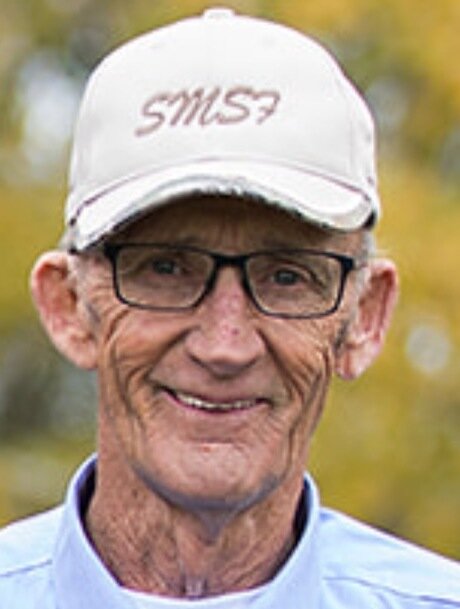 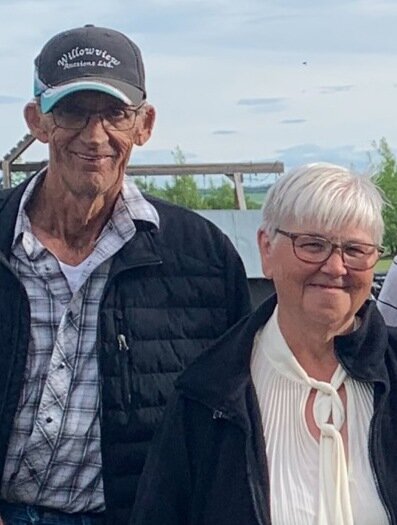 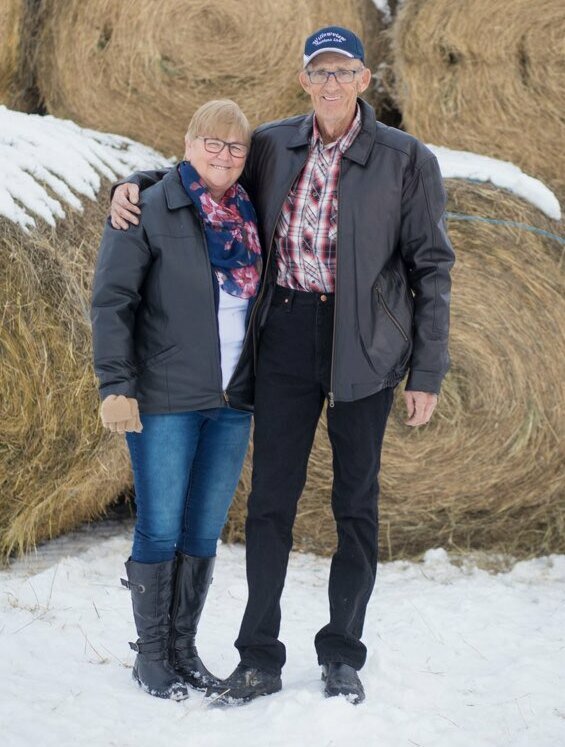 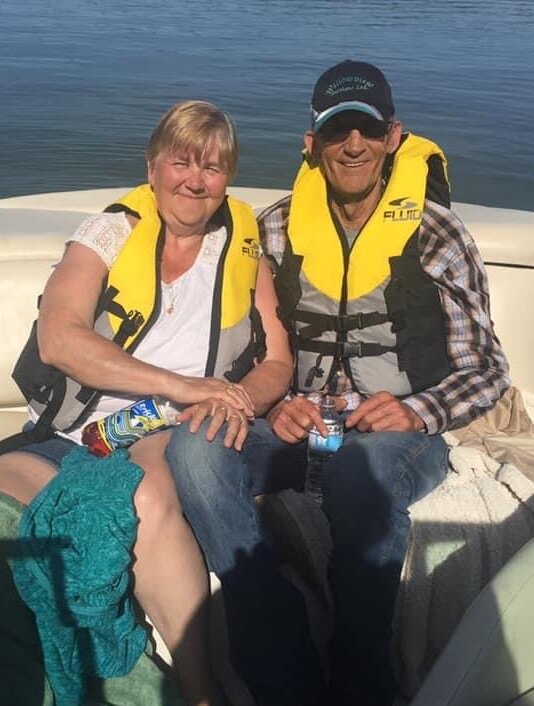 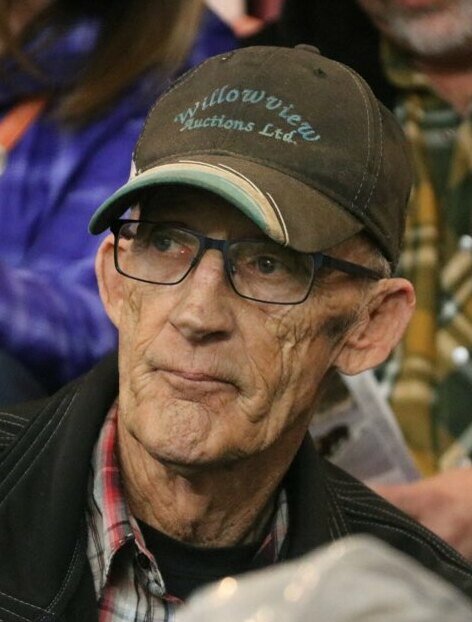 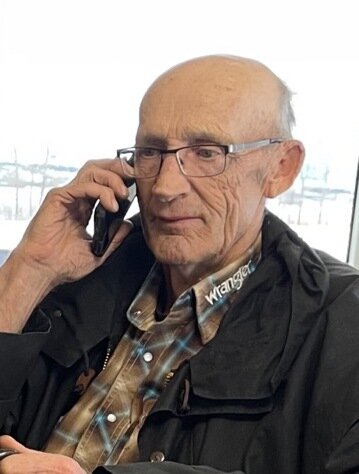 It is with heavy hearts that we announce the passing of Gerald “Ged” Willis, a longtime resident of Beaverlodge, Alberta, on Thursday, January 20, 2022, at the age of 74 years. Ged was born on July 23, 1947 in Beaverlodge, Alberta to Walter and Marjorie Willis. He was the second child of four. Ged was a hard-working man. He had great work ethic, he was always to the point and would call a Spade “A Spade”. Ged had a “we will get er’ done” attitude, and he never had any time to be sick. Ged grew up in Beaverlodge and attended the high school in Beaverlodge. He worked on the family farm until 1978, and then was involved in a farming accident that made him unable to go back to work on the farm. He decided to go to Auctioneering School after his accident, and then he went to work on the oil rigs. He worked on the rigs for years and still managed to raise cattle and farm. And in 1998 he started Willowview Auctions. Ged was an avid curler and he exceled at the sport. He also belonged to the Elks Club and the Alberta Auctioneer Association. Ged will be fondly remembered by his loving wife of 54 years; Barbara Willis, his children; Derek Willis (Mona Calliou), Tammy (Roger) Lowen, Geddie Willis and Sherri (Kevin) Babuik, grandchildren; Courtney (Kyle) Belyan, Levi Willis, Braiden (Alyssa) Lowen, Daylen Lowen (Hope Mundle), Anson Babuik (Avery Weiss) and Kami-Anne Babuik, great-grandchildren; Ellie Belyan, Roe Belyan and Ryatt Lowen, brothers; Allan Willis and Dale (Pat) Willis, sister; Pamela (David) Bressler, and many nieces and nephews. Ged was predeceased by his daughter; Karman Willis, parents; Walter and Marjorie Willis, grandparents; Austin and Mary Willis, sister-in-law; Donna Willis, parents-in-law; Melvin and Louise Ferris, nephews; Tyler Tofteland, Chad Wells, and Ryan Ferris. A memorial service will be held on Saturday, July 23, 2022 at 3:00PM at Willowview Auctions. Pauline Haycock will officiate. Interment will be held at a later date. The Willis family would like to remind everyone to bring their brand out for the service as they would like you to leave a mark of memory for Ged. Very respectfully, Beaverlodge Funeral Service.
Share Your Memory of
Ged
Upload Your Memory View All Memories
Be the first to upload a memory!
Share A Memory