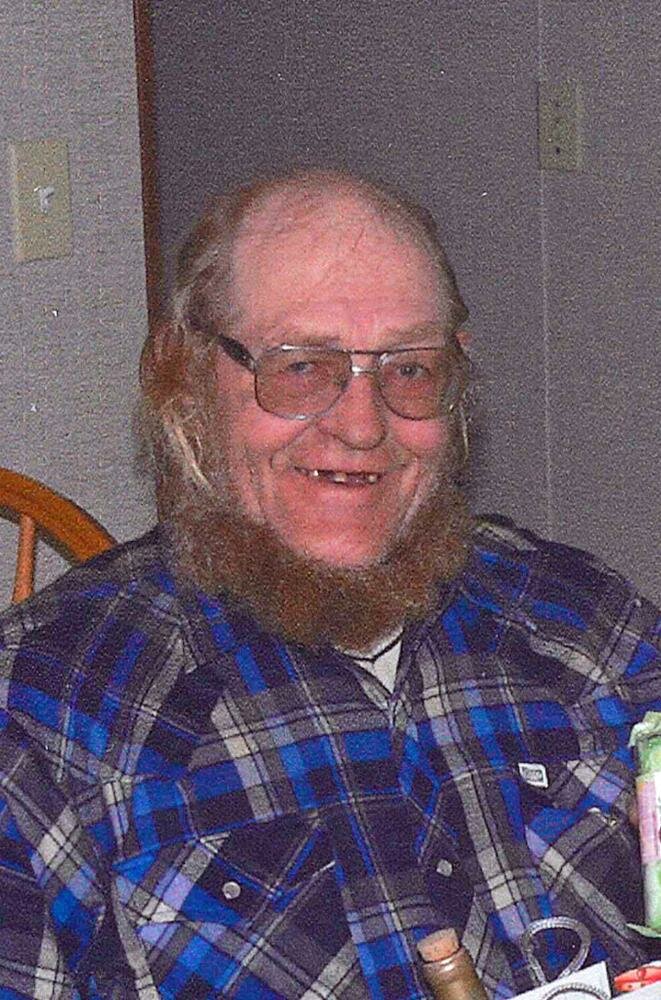 Fred White, a lifelong resident of Rio Grande, Alberta passed away peacefully on Wednesday, December 28, 2016 in Beaverlodge, Alberta at the age of 69 years. Fred was born in Beaverlodge to George and Beatrice White on February 5, 1947. He was the seventh of eight children. Fred graduated high school and went to Fairview Agriculture College. Fred's heart was in farming where he spent his entire life tending livestock and crops on his father's original homestead. His greatest love was horses and he enjoyed them up to his passing. Fred was very active in the community and was always there to help or lend a hand for his friends and neighbours; be it with harvest, pull a calf or even an extra set of hands for a lift. He enjoyed visiting, coffee, and chocolate cake. Everyone who knew Fred has a fond memory and a story to share. Fred was predeceased by his parents George and Beatrice White, his sisters Edna (Harold) Attwood, and Nora Sorensen, and his brothers George White and Allan White. Fred is survived by and will be greatly missed and fondly remembered by his sisters Dina (Dave) Rayner and Ethel (Bruce) Cleland, his brother Charlie (Joan) White, sisters-in-law Laura Graham and Judy White, his brother-in-law Bob Sorensen, as well as his many nieces and nephews and their families. In following with Fred's wishes, no formal funeral service will be held. Interment will be at a later date. For friends so wishing, donations may be made in memory of Fred to the Beaverlodge Hospital Foundation, PO Box 480 Beaverlodge, AB T0H0C0 For full obituary please visit www.beaverlodgefuneralservice.com Very Respectfully Beaverlodge Funeral Service
Share Your Memory of
Fred
Upload Your Memory View All Memories
Be the first to upload a memory!
Share A Memory