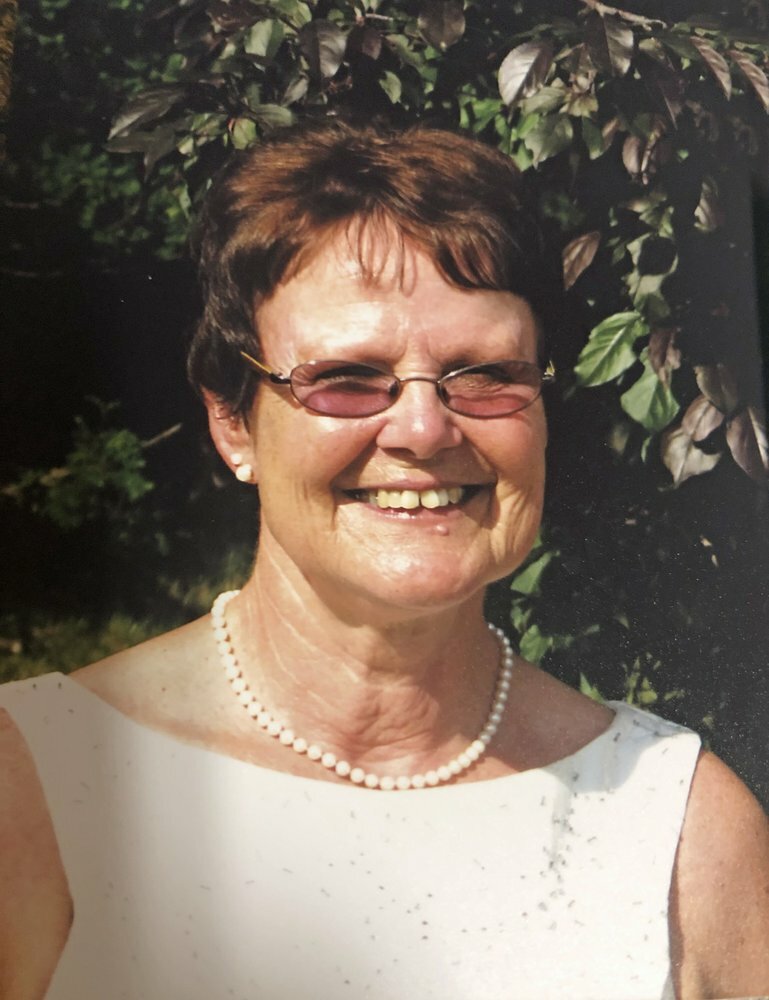 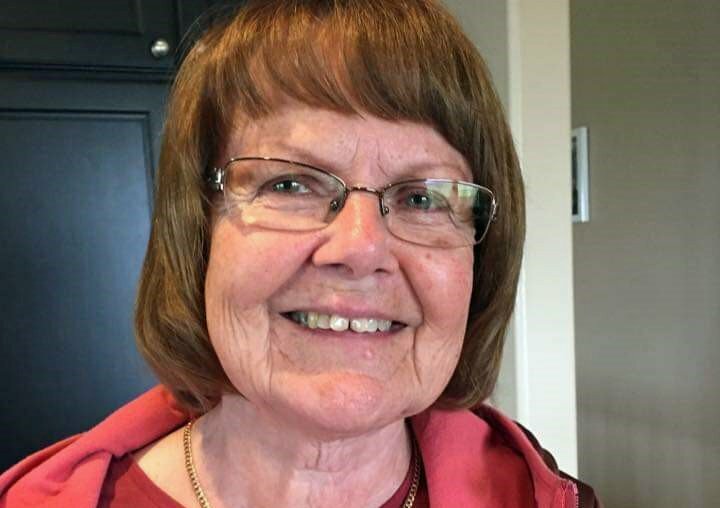 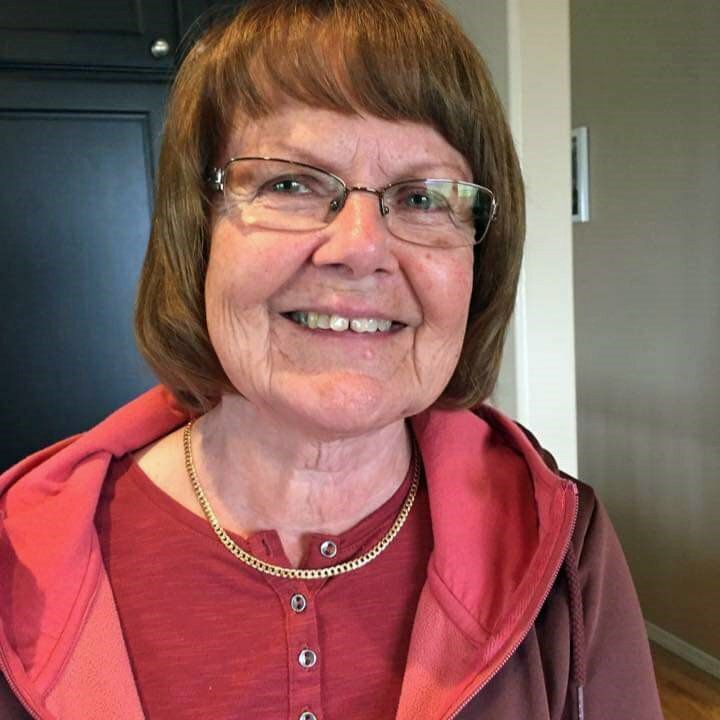 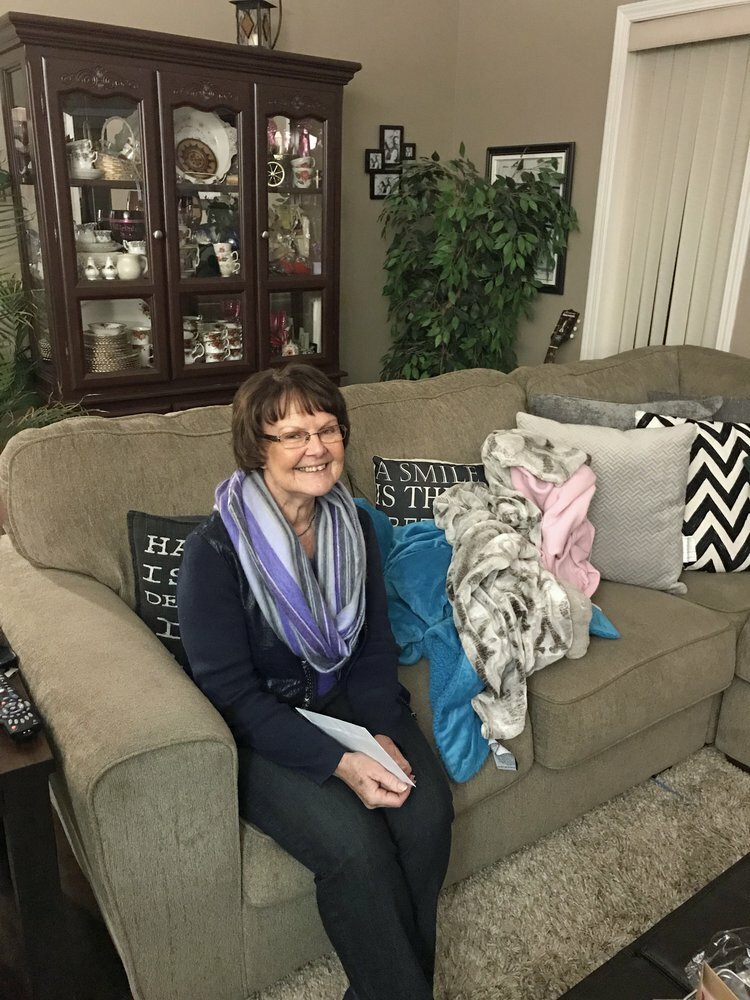 It is with heavy hearts and great sadness that we announce the sudden passing of Elsie Greber. Elsie passed away with family by her side on Sunday, December 15, 2019 in Edmonton at the age of 74 years. Elsie Marie Steinke was born on June 24, 1945 in Beaverlodge, Alberta. Left to mourn her passing are her children Kerry (Marcel) Mayer and Tim (Darlene) Wiebe, her grandchildren Leah (Jeremy) Johnston, Corissa Mayer, Nathan (Dakota) Mayer, Gavin (Courtney) Mayer, Braiden Wiebe and Britney Wiebe, along with her great grandchildren Philip, Kolin and Carson Mayer, Jasper and Silas Johnston, and Ellie, Beau and Wynn Mayer. Elsie is also survived by her mom Mabel Johnson, her siblings Shirley Steinke, Harvey (Marilyn) Johnson, Dennis (Linda) Johnson, Connie (Kelly) Mitchell, Raymond (Margaret) Johnson, and June (Wade) Saastad, as well as her special friend Paul Gass and her first husband John Wiebe, along with numerous nieces, nephews, extended family and many friends. Elsie was predeceased by her grandson Riley Mayer, husbands Oliver Webb and Aubrey Greber, her birth father Melvin Steinke and stepfather Marvin Johnson. A Memorial Service was held on Saturday, December 21, 2019 at 1:00 PM at St. John’s Lutheran Church, Huallen, AB. Pastor Ken Eifert will officiate. Elsie was laid to rest in St. John’s Lutheran Cemetery. Very Respectfully Beaverlodge Funeral Service
Share Your Memory of
Elsie
Upload Your Memory View All Memories
Be the first to upload a memory!
Share A Memory