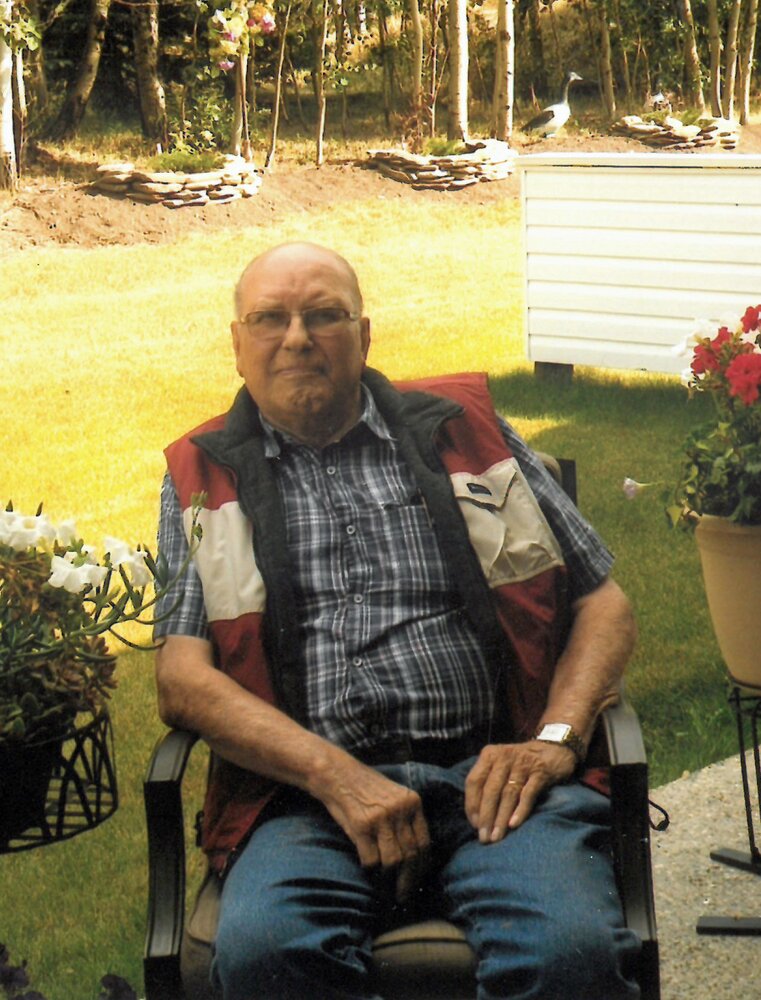 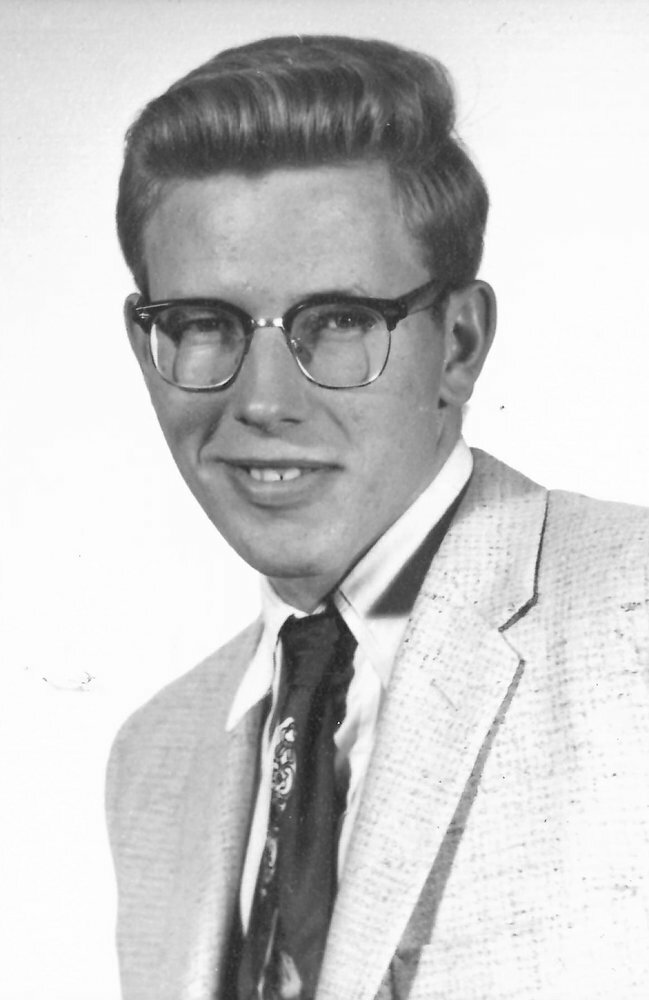 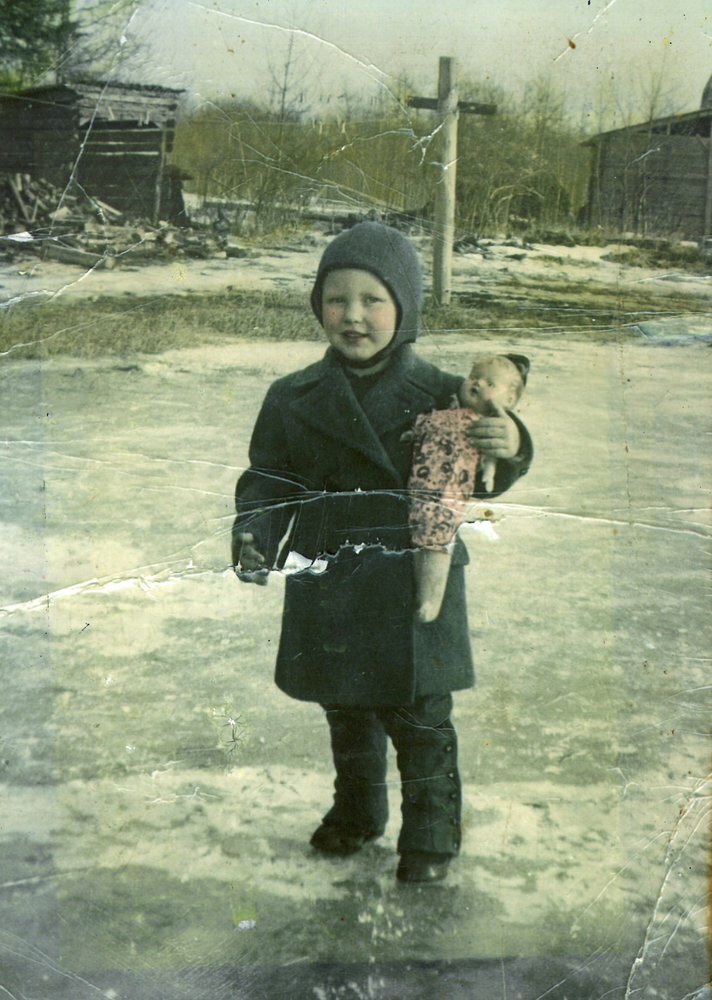 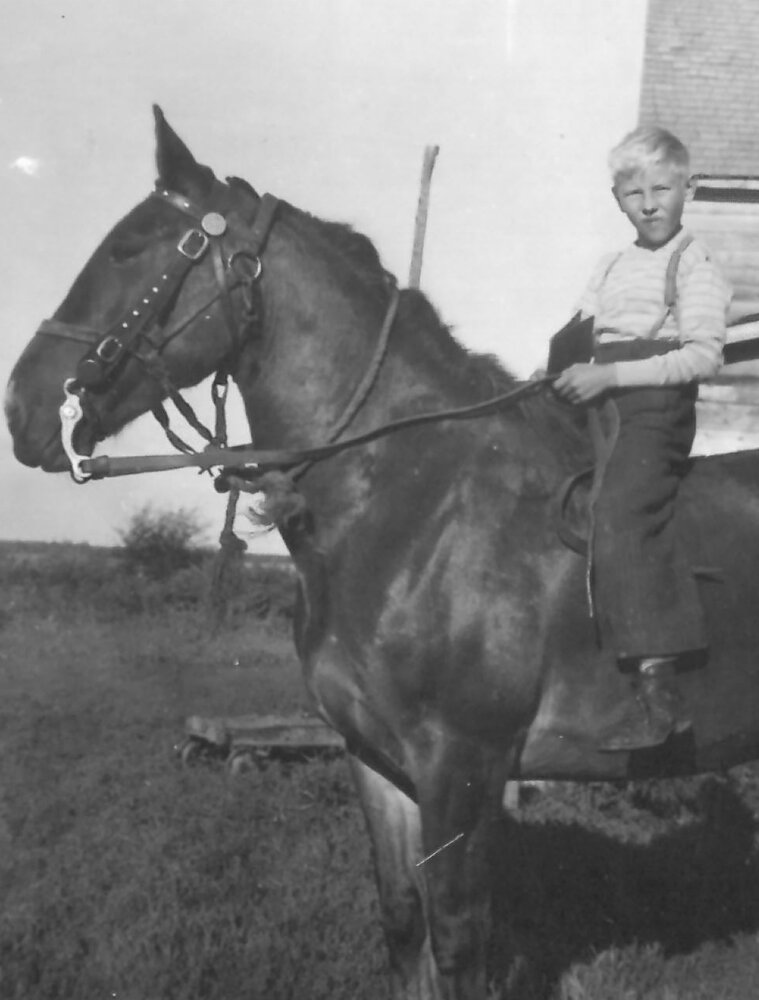 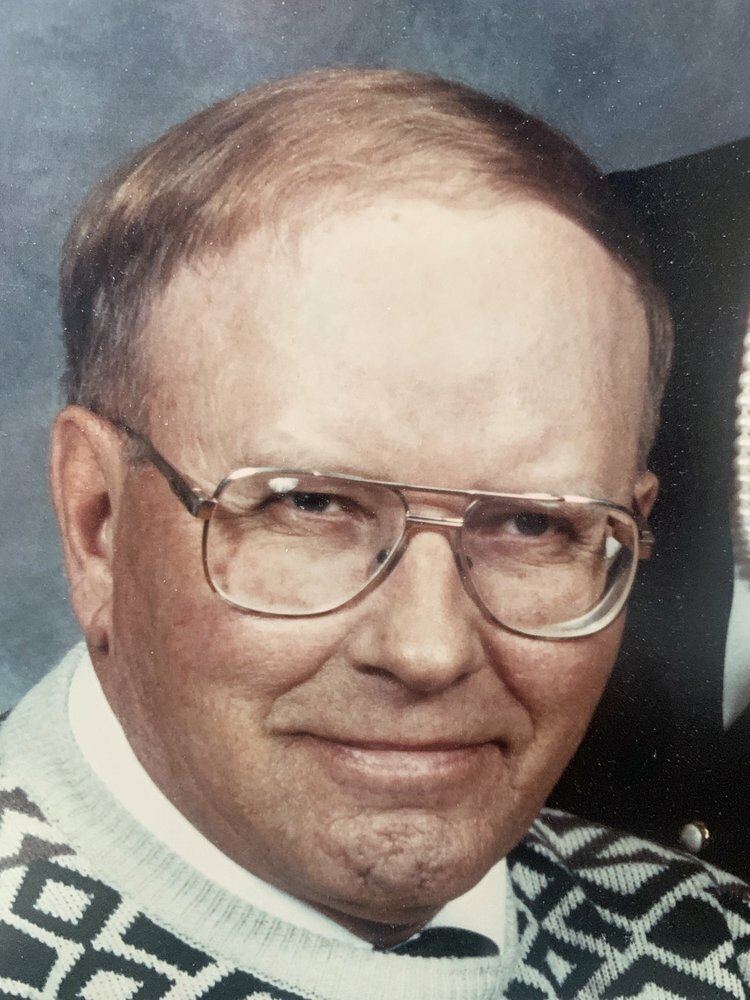 Orlando Omlid, a resident of Clairmont, Alberta, formerly of the Valhalla area, passed away on Monday, December 16, 2019 in Grande Prairie at the age of 79 years. Orlando is survived by his loving wife of 53 years, Dorothea; his son Darren (Eileen) and their children, Callie, Morgan and Jackson; his daughter Joan and her children Justin and Dane; and his sister Guro (Bill) Tarsiuk, along with numerous nieces, nephews, extended family and many friends. A service will be announced at a later date. Very Respectfully Beaverlodge Funeral Service
Share Your Memory of
Orlando
Upload Your Memory View All Memories
Be the first to upload a memory!
Share A Memory