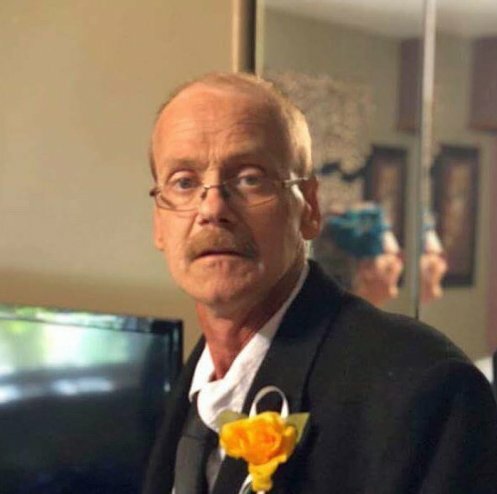 It is with great sadness that we announce the passing of Terry King, a resident of Beaverlodge, Alberta formerly of Newfoundland. Terry passed away peacefully at home with family by his side on Thursday, September 13, 2018 at the age of 52 years. A Memorial Service for Terry will be announced at a later date. Very Respectfully Beaverlodge Funeral Service
Share Your Memory of
Terry
Upload Your Memory View All Memories
Be the first to upload a memory!
Share A Memory