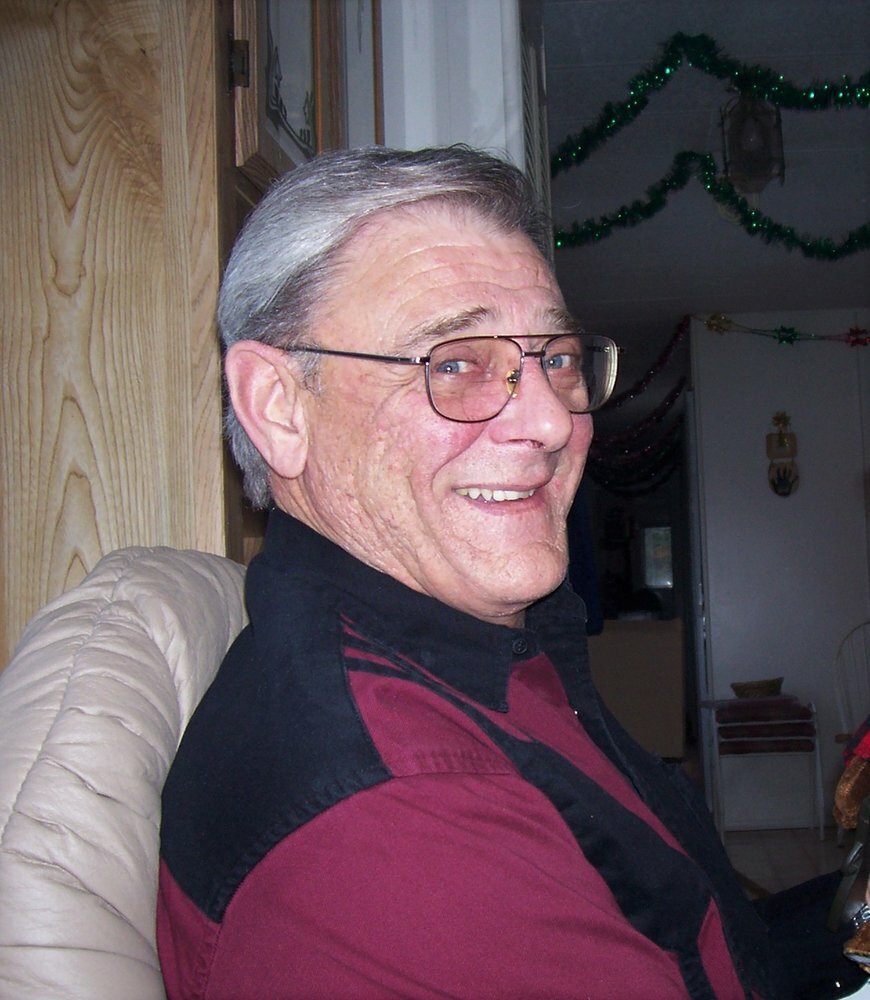 Alvin Breitkreutz, a resident of La Glace, Alberta entered into eternal rest on Tuesday, January 2, 2018 at the Misericordia Hospital in Edmonton at the age of 72 years. Alvin Arthur Breitkreutz was born August 5, 1945 in Grande Prairie, Alberta the eldest son of parents Hermann and Emilia Breitkreutz. Raised on the family farm west of Wembley, Alvin didn’t venture far from his roots in adulthood. After marrying Ruth Mae Delaney in November 1969, the couple moved to Wembley and were blessed with two children, daughter Jody and son Jason. Alvin enjoyed playing baseball and had a passion for curling. He was a member of the Wembley Agricultural Society, Wembley Volunteer Fire Department and several other community groups. Alvin loved hunting and camping and treasured memories made with family and friends. Alvin was a career truck driver having experience transporting everything from logs and “beaver biscuits” to grain, fertilizer and equipment. Alvin participated in several regional, provincial and national truck rodeos, receiving multiple awards for his skill and professionalism. Alvin’s finished his trucking career with his 1996 Kenworth working with his Bobcat and installing signs for Weyerhaeuser. His children were blessed with the opportunity to work along side their father during these years. Transitioning slowly into retirement, Alvin went to work for Bobcat of the Peace and after several years finally officially “retired” in August of 2015. After retirement Alvin needed to keep busy and was given the opportunity to help out on the Siebert Farm near LaGlace. He enjoyed the farming experience very much and treasured the friendships made because of it. Alvin’s passion in the last couple years of his life was his “baby”, his 1956 Ford pick-up. Alvin spent countless hours customizing “Grandpa’s Toy” just the way he wanted it, taking it to countless car shows and enjoying endless hours just “cruzin’”. Alvin will be deeply missed by: daughter Jody (Stan) Sewell of Valhalla Centre, AB ; grandson Jon Sewell of Wembley, AB; son Jason (Michelle) Breitkreutz and granddaughter Hayley of Clairmont, AB; Sister-in-law Wendy Breitkreutz of Grande Prairie, AB; brothers-in-law: Melvin (Gail) Delaney of Sylvan Lake, AB; Garry (Carol) Delaney of Kamloops, BC; Dan Delaney of Barrier, BC; sister-in-law Cleora Stokes of Trail, BC; as well as numerous nieces, nephews, relatives and friends. Alvin was predeceased by his wife Ruth Breitkreutz (Delaney), brother Bryan Breitkreutz, parents Hermann and Emilia Breitkreutz and in-laws William (Alvin) and Jessie Delaney A Celebration of Life for Alvin was held on Saturday, January 13, 2018 at 11:00 AM at the LaGlace Bible Fellowship Church. Pastor Nelson Senft officiated. Interment was held in the Glen Leslie Cemetery (Hwy 670 east of Grande Prairie, AB). For friends so wishing, donations may be made in memory of Alvin to STARS Air Ambulance, 10911-123 Street Grande Prairie, AB T8V7Z3. Very Respectfully Beaverlodge Funeral Service
Share Your Memory of
Alvin
Upload Your Memory View All Memories
Be the first to upload a memory!
Share A Memory