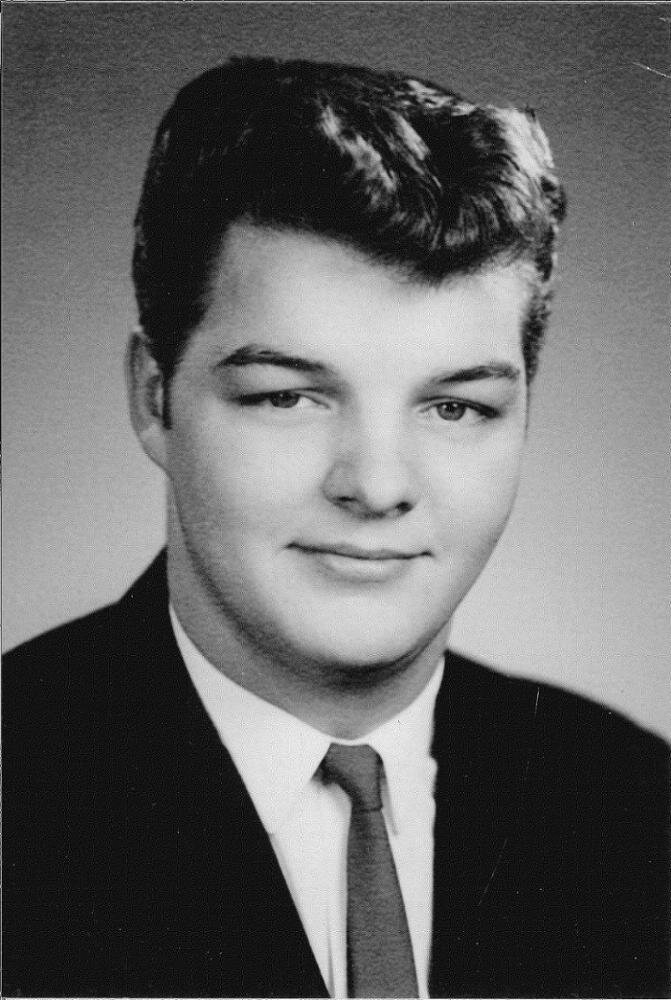 Daryl Northrup Sr., a resident of Beaverlodge, Alberta formerly of Saint John, New Brunswick, passed away on Wednesday, November 30, 2016 in Beaverlodge at the age of 71 years. Daryl was born in Fredericton on May 21, 1945. He was the only child to Albert and Greta Northrup. He grew up in Saint John, has lived in Stanley, New Brunswick, Edmonton and Beaverlodge, Alberta. Daryl attended school at the Saint John Vocational School and he was a member of the police in Saint John. He's also worked at Saint John Drydock, Galbraith Construction, Coleson Cove Towers, and was a security guard. Daryl had a big heart, he was outspoken, and had a great sense of humor. He was hardworking and spontaneous, and he had a special way of lighting up any room he entered. He loved football (Lancaster Tycats), stock car racing (Hammond River Raceway), motorbikes, travelling, dancing, and he loved horses and animals. Daryl is survived by his children: Scott (Cheryl) Northrup, Craig Northrup, Barbara Northrup, Daryl Jr. (Cassidy) Northrup, and Amanda Northrup, as well as his grandchildren Madysen and Mckayla Northrup, and his dog Shorty. Interment will be held in the Summer of 2017 where Daryl will be laid to rest with his parents in the Cedar Hill Extension Cemetery in Saint John, New Brunswick.
Share Your Memory of
Daryl
Upload Your Memory View All Memories
Be the first to upload a memory!
Share A Memory