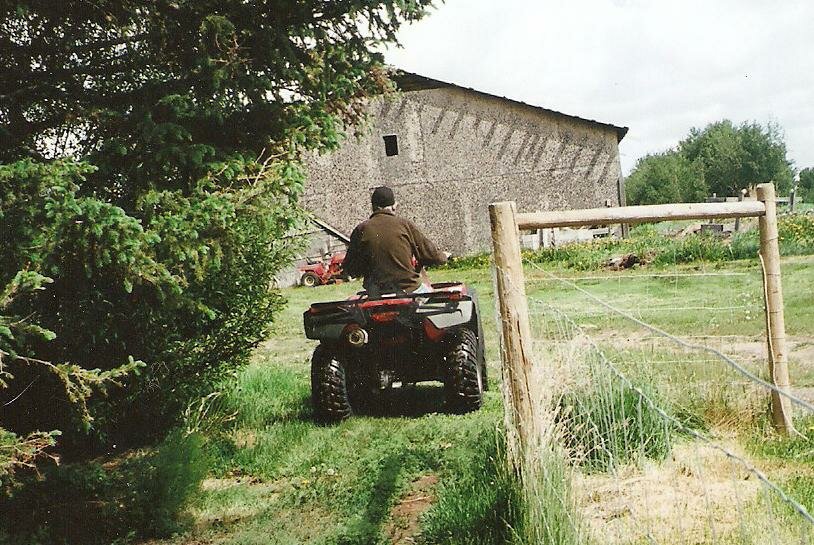 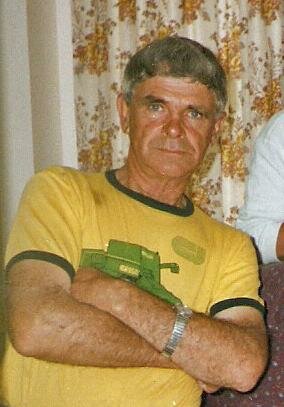 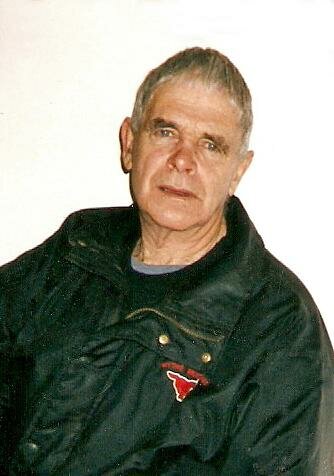 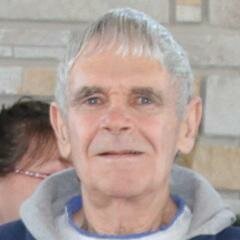 Doug Gale, a lifelong resident of Hythe, Alberta passed away on Tuesday, November 15, 2016 in Beaverlodge, Alberta at the age of 75 years. Douglas Doyle Gale was born on Saturday, January 4, 1941 in Grande Prairie, Alberta. Doug lived on the family farm west of Hythe all of his life until moving to the Hythe Pioneer Home. Doug was a current member of the Hythe Legion, Hythe Elks and the Beaverlodge Lions Club. Doug volunteered many hours to the Legion, helping in its original construction, he was called 'the mole' as he was the one called upon to crawl under the new construction's crawl space. Doug was always ready to give a helping hand to any organization or person wherever help was needed, including Hythe hockey, curling, as a bus driver for the Hythe Pioneer Home, bingo calling, swimming pool, the Goodfare Community Pasture and construction of the original Hythe & District Pioneer Home. Doug was known to be a crack shot at local turkey shoots where he won many turkeys and hams which were then given to the Pioneer Home. Recently he donated his handmade shingles to repair the Hythe Tack Shop roof and the construction of the gazebo at the Hythe Cemetery. Doug's berry patch at the farm is popular among summer saskatoon pickers. Doug was predeceased by his parents James Gale and Lydia (nee Pretzer) Gale, his infant brother Robert Gale, his nephew Kevin St. Dennis, and his Uncle Charlie Pretzer. Doug is survived by his sister Joyce Gale-St. Dennis, his nephew Micheal (Susanne), his niece Tracy St. Dennis, great nephew Zacary and great nieces Dania, Hanna and Emily. A Funeral Service was held on Saturday, November 19, 2016 at the Hythe Legion. Richard Smith officiated. Interment followed in the Hythe Cemetery. For friends so wishing, donations may be made in memory of Doug to the Hythe Pioneer Home - Building Fund, PO Box 388 Hythe, AB T0H 2C0, or to a charity of one's choice. Very Respectfully Beaverlodge Funeral Service
Share Your Memory of
Douglas
Upload Your Memory View All Memories
Be the first to upload a memory!
Share A Memory