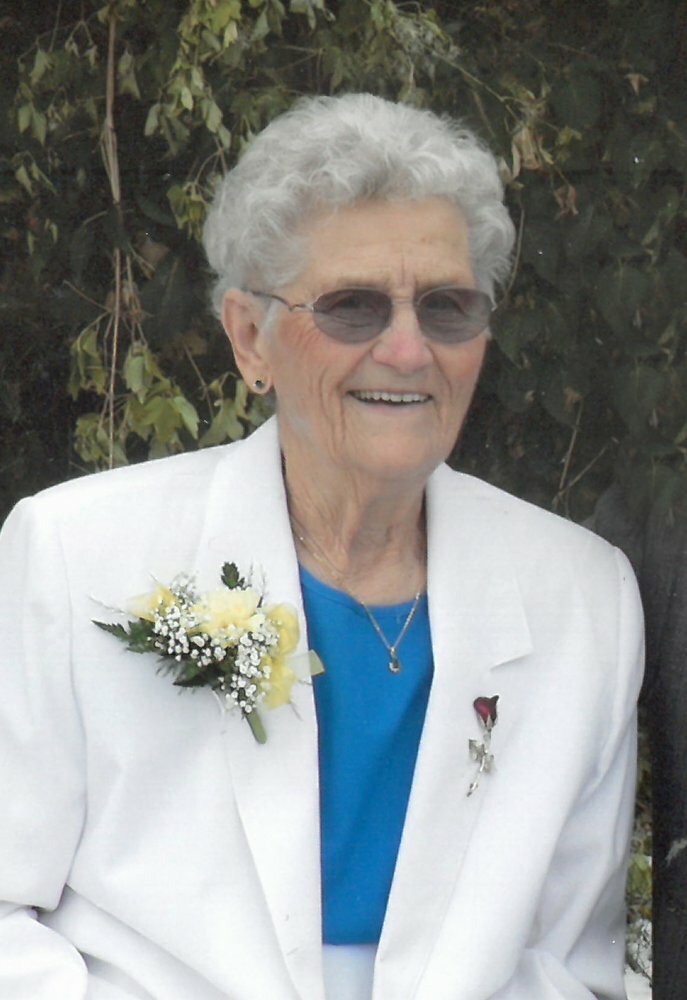 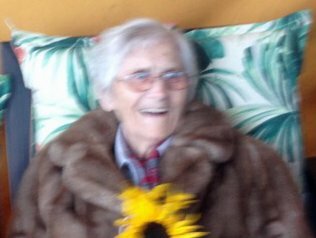 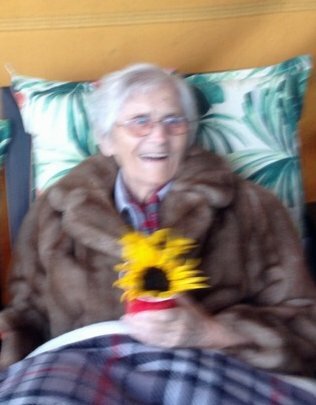 Josie Dahl, a resident of Hythe, Alberta, formerly of Halcourt, passed away with family by her side on Saturday, January 19, 2019 in Hythe at the age of 92 years. A Memorial Service was held on Friday, January 25, 2019 at 2:00 PM at the Beaverlodge United Church. Rev. Neal Palmer officiated. Josie will be laid to rest in the Halcourt Cemetery at a later date. Josie was predeceased by her parents; George & Edith Hauger, infant daughter; Janice Marie, brothers; Erling, Allan, Norman, Robert and Marvin and her sister; Gladys Simmons. Josie is survived by her loving husband of 70 years; William (Bill) Dahl, children; Larry (Susan), Robert (Lorna), Doug (Linda), Lorraine (Alan), Rick (Karen) and Dorothy (Ashley), 15 grandchildren, 26 great-grandchildren and 1 great-great-grandchild. For friends so wishing, donations may be made in memory of Josie to the Halcourt Cemetery (c/o Tom McKay), RR 1 Site 7 Box 14 Beaverlodge, AB T0H 0C0, or to the Stollery Children’s Hospital Foundation, 800 College Plaza 8215-112 Street Edmonton, AB T6G 2C8. Very Respectfully Beaverlodge Funeral Service
Share Your Memory of
Josephine
Upload Your Memory View All Memories
Be the first to upload a memory!
Share A Memory