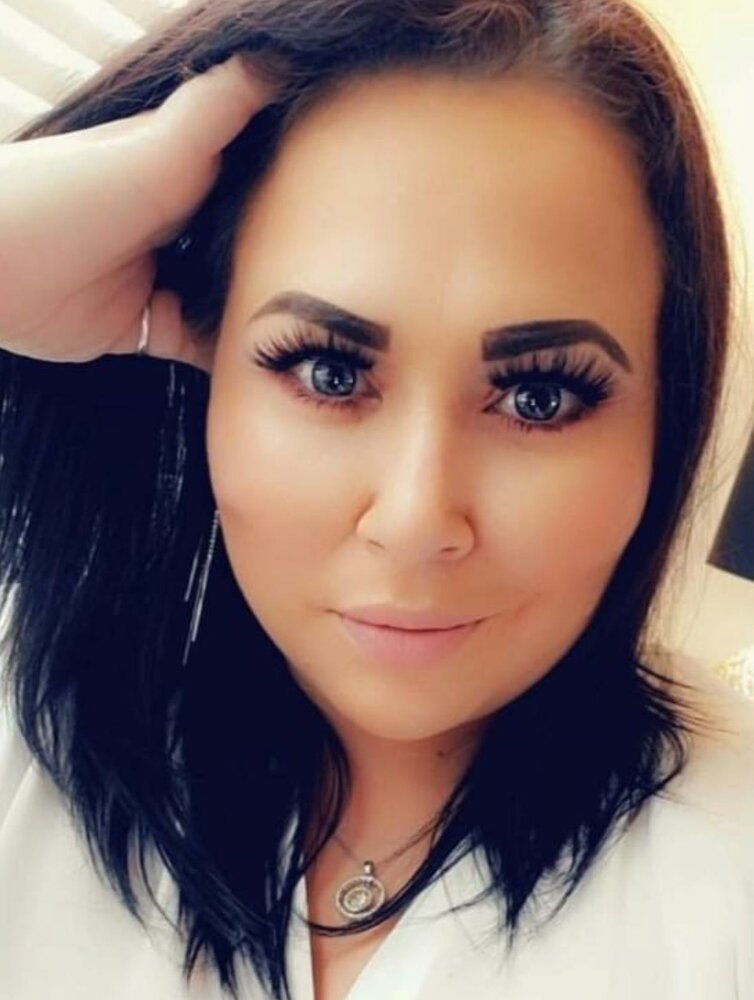 Shenine Jamie Letendre, resident of Hythe, Alberta, passed away suddenly on August 9, 2021, at the age of 40 years old. She was born on March 5, 1981 in Beaverlodge, Alberta. She is survived by her father, Lyle Edward Letendre, mother, Barb Rukavina, son, Landon Letendre, sister, Lacy Rukavina, her grandparents, Shirley and Walter Letendre, and her stepmom Sandra Belcourt. She was predeceased by her son Dylan Letendre. A celebration of life will be held at a later date. Very Respectfully, Beaverlodge Funeral Service.
Share Your Memory of
Shenine
Upload Your Memory View All Memories
Be the first to upload a memory!
Share A Memory