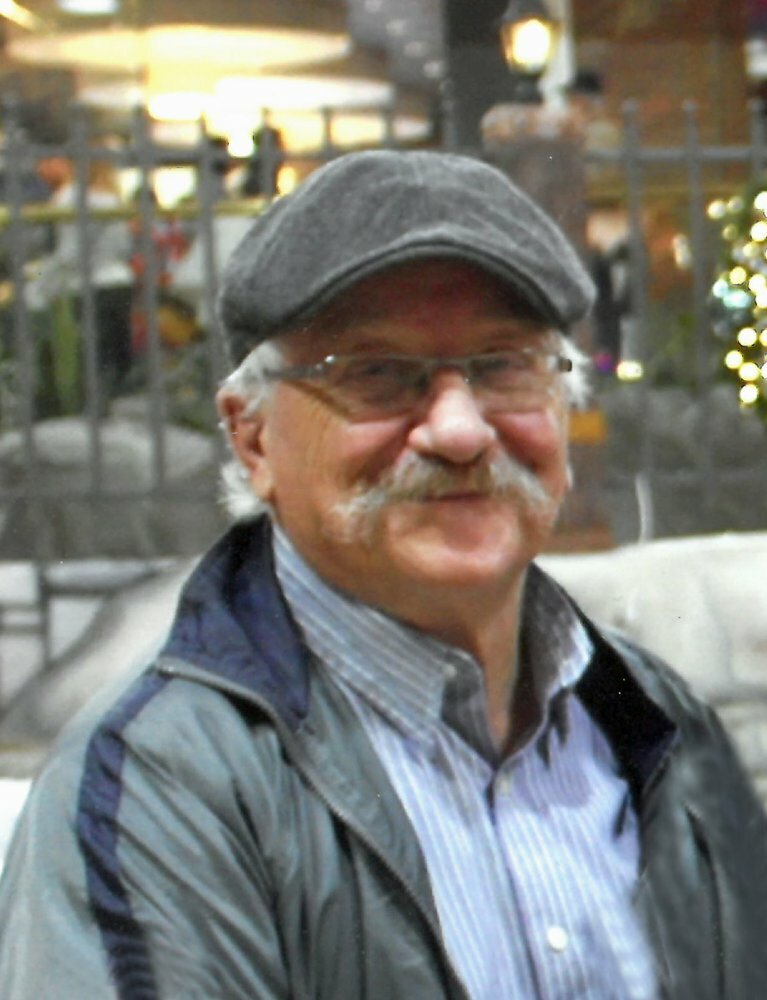 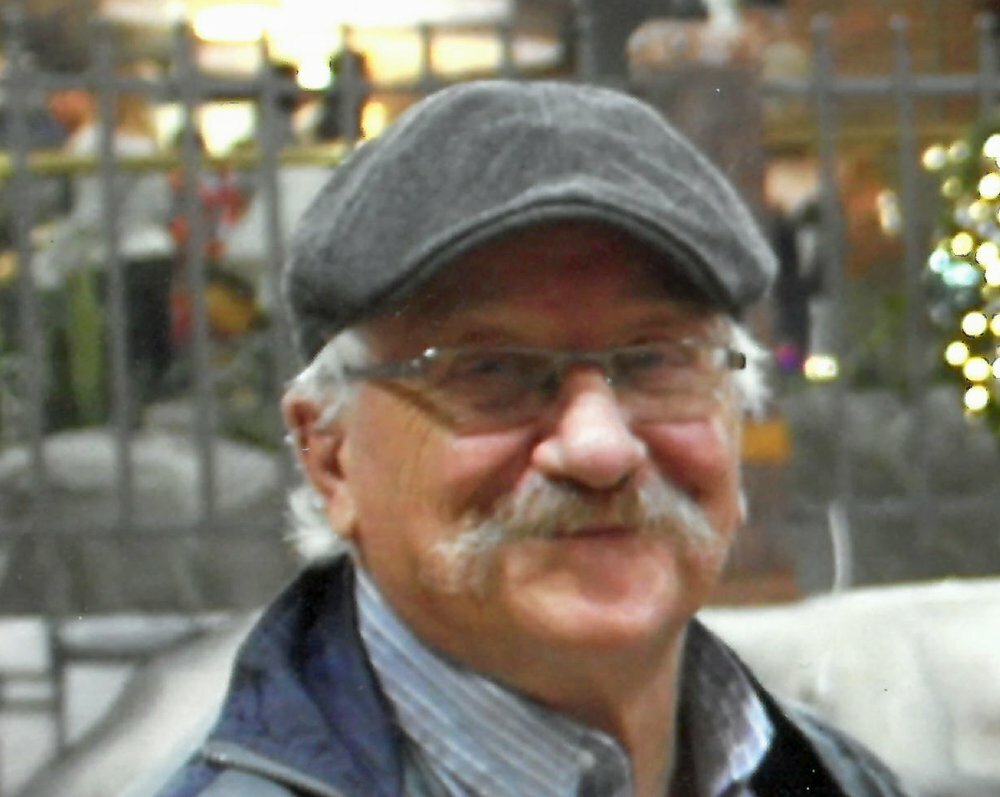 Elmer Zumwalt, a resident of Beaverlodge, Alberta passed away on Wednesday, January 2, 2019 in Beaverlodge at the age of 75 years. Elmer David Zumwalt was born in Lethbridge, Alberta on February 12, 1943 to parents Susan and Milfort Zumwalt. Elmer was predeceased by his parents Susan and Milfort, and his brother Dale. Elmer is survived by his wife of 28 years, Sheila, his brother Earl (Lois) of Calgary, sister Iris Fox of Calgary, stepsons Stephen (Christina) Humphrey of Toronto and Aaron (Nicole) Humphrey of Edmonton, his nephews Doug (Deanna) Zumwalt of Calgary, Mitch (Kim) Zumwalt of Calgary, Brad (Tanya) Zumwalt of Calgary, and Milton Fox, his nieces Linda Zumwalt of Kamloops, and Cindy (Dale) McCoy of Calgary, and Shelley (Josh) Fox, grandsons Simon Humphrey and Luke Humphrey of Edmonton, granddaughter Jinian Humphrey of Edmonton, along with several great nieces and nephews, and many friends. Elmer's family would like to invite you to an informal memorial on Saturday, January 26, 2019 from 2:00-5:00 PM at the Beaverlodge Anglican Hall. Interment will be held at a later date. For friends so wishing, donations may be made in memory of Elmer to the Canadian Cancer Society, Alberta/Northwest Territories Division, 200-325 Manning Road NE Calgary, AB T2E 2P5. Very Respectfully Beaverlodge Funeral Service
Share Your Memory of
Elmer
Upload Your Memory View All Memories
Be the first to upload a memory!
Share A Memory