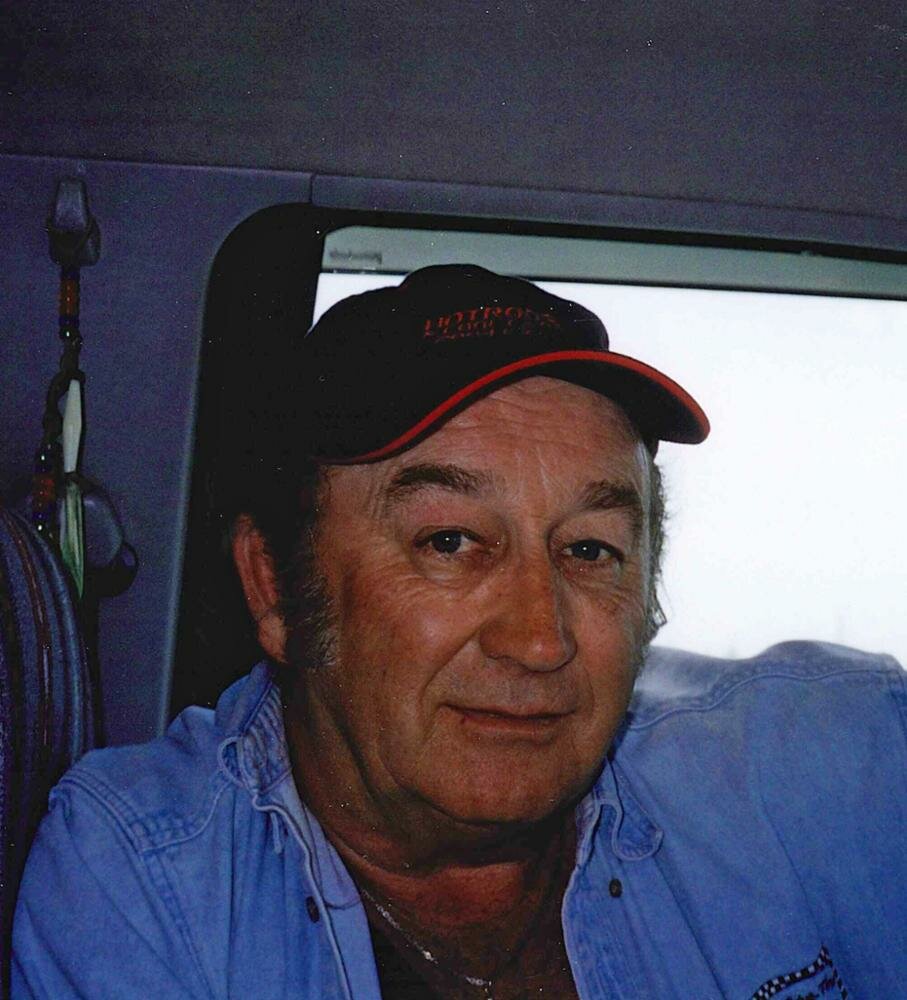 Ed Matwie, a resident of Hythe, Alberta formerly of Stony Plain passed away on Wednesday, January18, 2017 in Beaverlodge, Alberta at the age of 71 years. Edward Matwie was born on May 14, 1945 in Edmonton to Steve and Anne and was their first child. He grew up in the Wildwood area on a farm. Ed found humour in every aspect of life. Aviation was a strong passion of his and he spent many years building a plane, but he was called before he could finish. Ed loved his guitar and loved spending hours upon hours playing. Little things meant a lot to him. Ed was predeceased by his father Steve in 2010 and his mother Anne in 2015. Ed is survived by his sister Judy (Sam) Antkow, his daughters Tracy Matwie and Lenora Thyr, his son Jason Matwie, and numerous grandchildren and great grandchildren. A Celebration of Life will be held at a later date. For friends so wishing, donations may be made in memory of Ed to the War Amps Foundation 2827 Riverside Drive Ottawa, ON K1V0C4 or waramps.ca, or to the Heart and Stroke Foundation 100-119 14th Street NW Calgary, AB T2N1Z6. Very Respectfully Beaverlodge Funeral Service
Share Your Memory of
Edward
Upload Your Memory View All Memories
Be the first to upload a memory!
Share A Memory