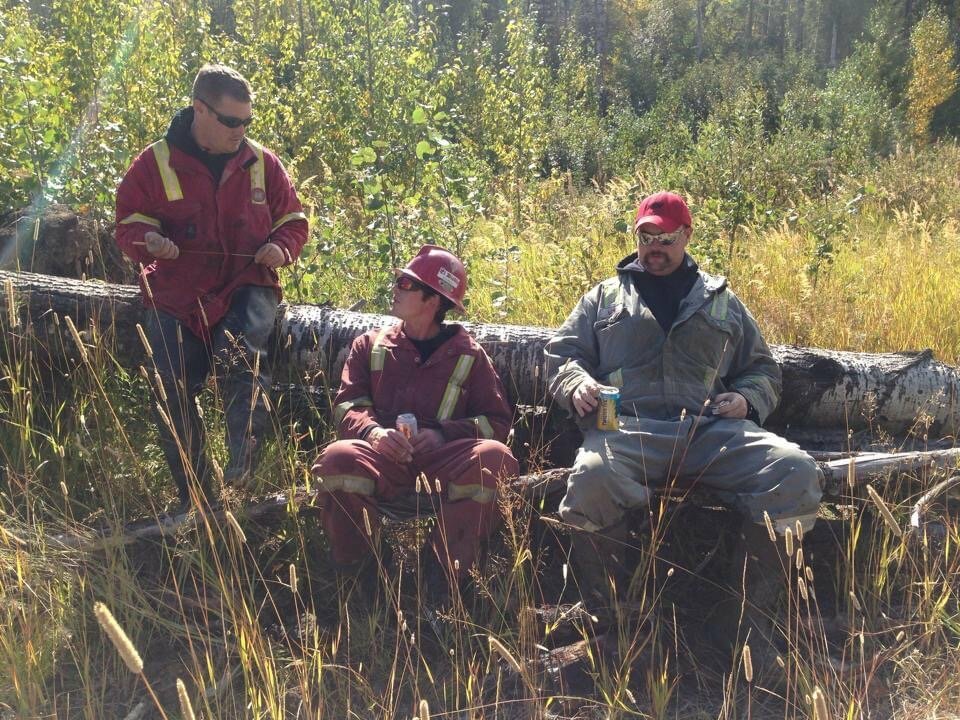 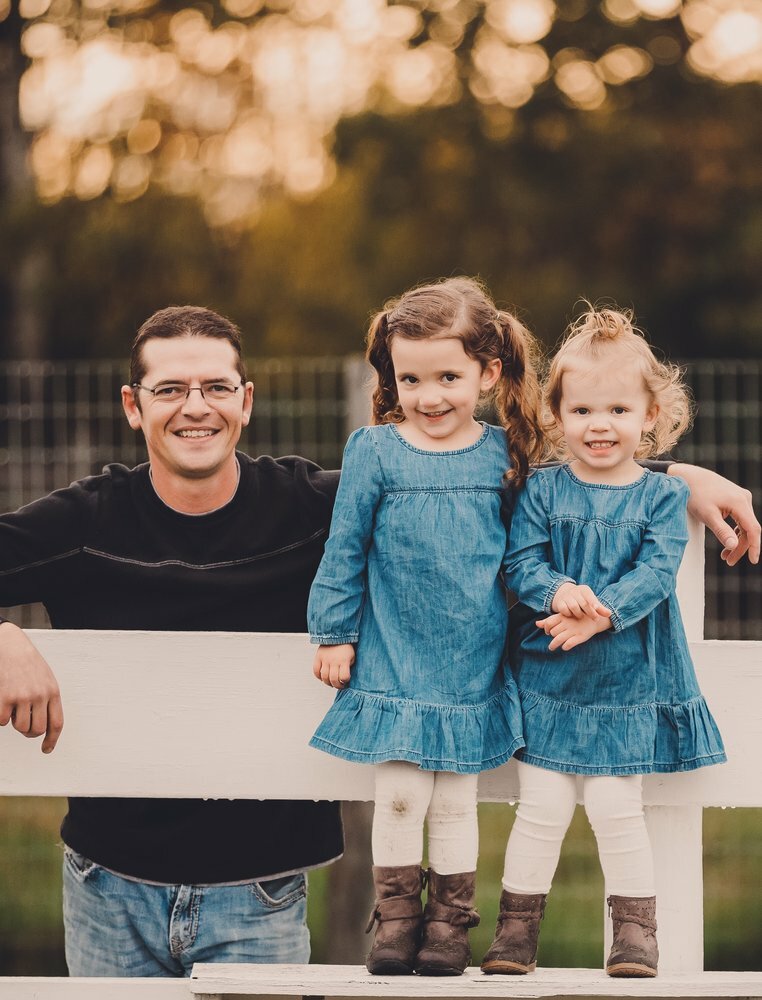 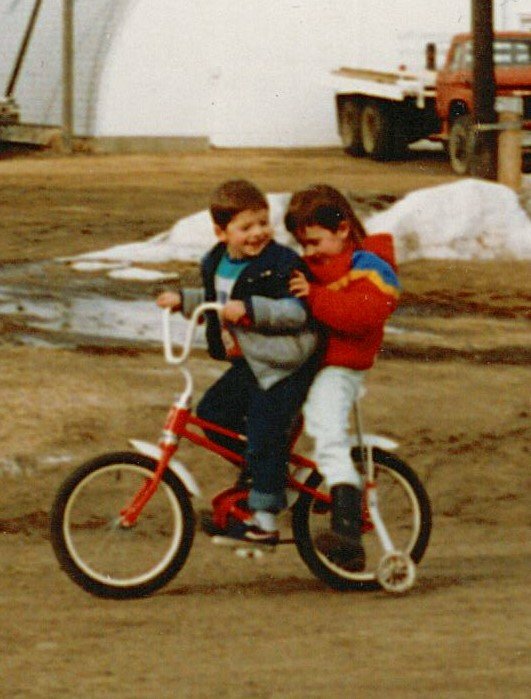 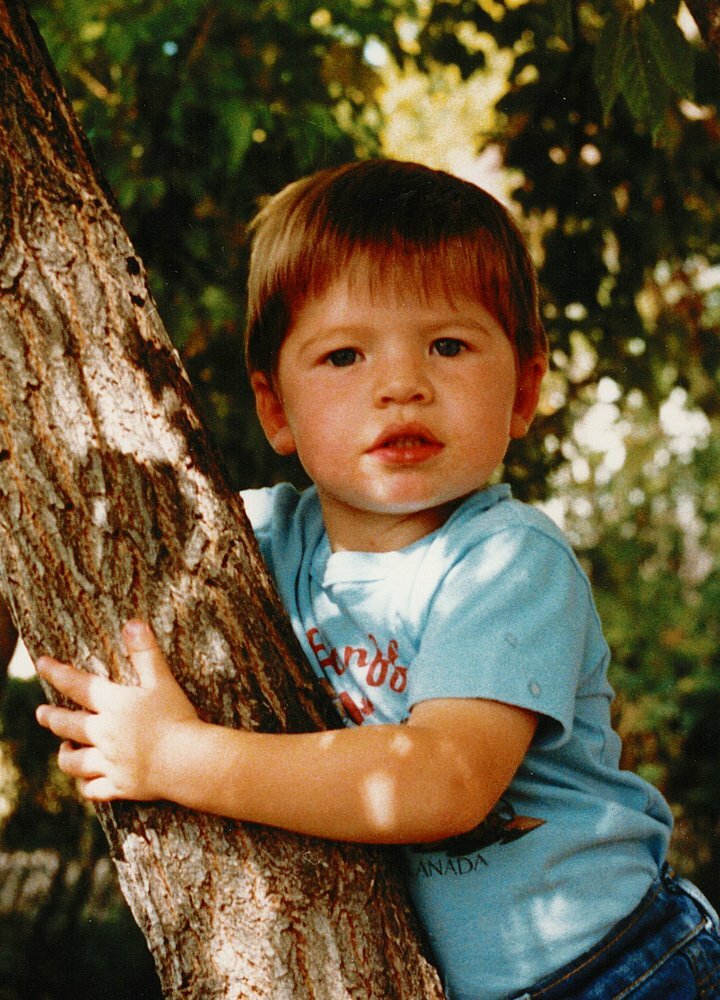 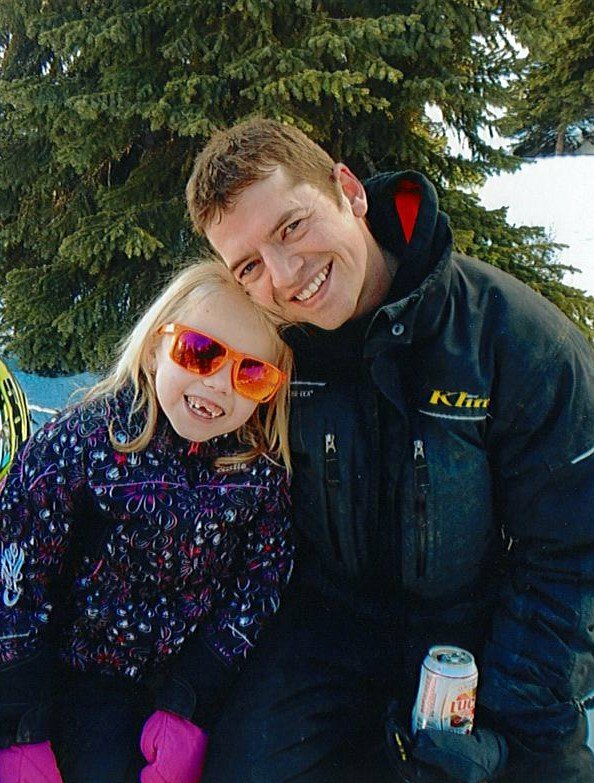 It is with great sadness and heavy hearts that the family of Donald Murray Lay, a resident of Grande Prairie, Alberta, announce his sudden passing on Sunday, March 28, 2021 at the age of 37 years. Donald “Don” had a great love of life and adventures. He would often say “the mountains are calling, I must go.” It was there, west of Tumbler Ridge, B.C., in his beloved mountains, where he passed. Donald grew up in Beaverlodge, Alberta, on the family farm. In his youth he had artistic abilities and was an exceptional athlete. Hockey was his first love and he advanced to play Bantam AAA in 1999. After graduating high school in 2002, his employment years included building construction and oilfield related work. He was a dedicated employee. Donald was a country boy with a heart of gold, an old soul, and the best dance partner any girl could ask for. He lived his life “full throttle” often on two wheels or less! In his downtime he loved spending time in the mountains sledding or dirt biking, helping in the chuck wagon circuit, and river boating with his friends. This winter he enjoyed crib games with his father before and after long shifts of work. A line from a favorite song of his encompasses who he was. “He had a wild side, but he had amazing grace.” The words that appear on a sticker made in his honor says it all; he lived to be “Everyone’s Best Friend.” Donald was an avid supporter of Kev’s Kids. He lived by his motto “I just love helping people.” He was charming, dependable, and genuine. As a friend, if you needed him, he would answer your call, as long as he was within cell service. He loved kids and was affectionately known as “Uncle Don” to his friends’ children. He was described as the kind of guy you remember the first time you meet, very personable with a big smile and infectious laugh. A display in our home reads “Our family is a circle of strength and love. With every birth and every union, the circle grows. Every crisis faced together makes the circle stronger.” Donald will be lovingly remembered by his parents; Dennis & Marg, sister; Alana (Paul) Adams, beautiful nieces; Brooklyn & Bailey Adams, aunties; Pat Garrison, Linda (Rod) Dunbar, uncles; Jerry Lay, Bill (Mary) Wenger, and cousins; Jason, Jamie, Jordon, Cody, London, Chris, Dennis & their families. As well he leaves behind his "huge family" of friends. He was predeceased by his uncle Gary Pfau and his grandparents on both sides of the family. Looking down from above Donald would tell us; “don’t mourn my passing, it was a life worth celebrating. Keep on, keepin’ on.” Due to current Covid restrictions, a formal funeral service will not be held at this time. For friends and family so wishing, donations may be made in Donald’s memory to Kev’s Kids, # 200, 9835-101 Ave, Grande Prairie AB, T8V5V4. https://www.canadahelps.org/en/charities/kevs-kids-society/ or Tumbler Ridge Search and Rescue, PO Box 1901, Tumbler Ridge, BC, V0C2W0. Very respectfully, Beaverlodge Funeral Service.
Share Your Memory of
Donald
Upload Your Memory View All Memories
Be the first to upload a memory!
Share A Memory