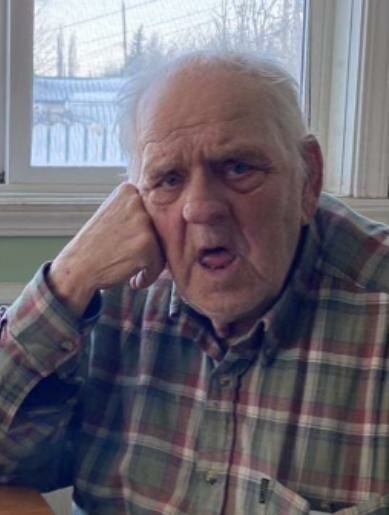 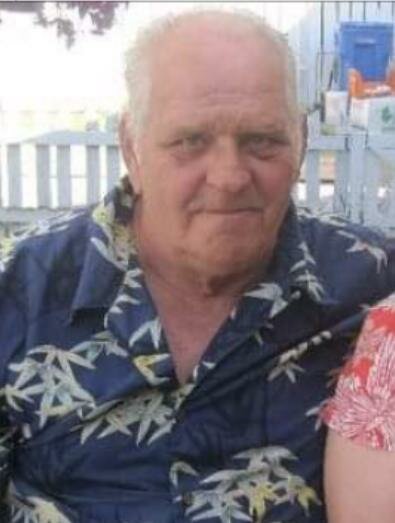 It is with heavy hearts that we announce the passing of James Edward Allan, resident of Beaverlodge Alberta, on January 31, 2022, at the age of 78 years. James was born on February 1, 1944, in Meaford Ontario to Jacob Wilfred Allan and Edna Gertrude Mackenzie. James was the 8th child of 13 children. Growing up James helped do many chores in the large family garden. James was a very outspoken man who loved to joke around and make people smile. He was a strong man who was also very stubborn and set in his ways. James spent most of his career in the transport industry. He also drove bus for the military for a short period of time. He loved to play baseball, his guitar, and he also enjoyed hunting, fishing, and working on cars. James was predeceased by his father; Jacob Allan, mother; Edna Mackenzie, and six brother in laws. He will be fondly remembered by his wife; Ruth Allan, his 7 children, grandchildren, 12 brothers and sisters, numerous nieces and nephews, as well as extended family and many friends. Very respectfully, Beaverlodge Funeral Service.
Share Your Memory of
James
Upload Your Memory View All Memories
Be the first to upload a memory!
Share A Memory