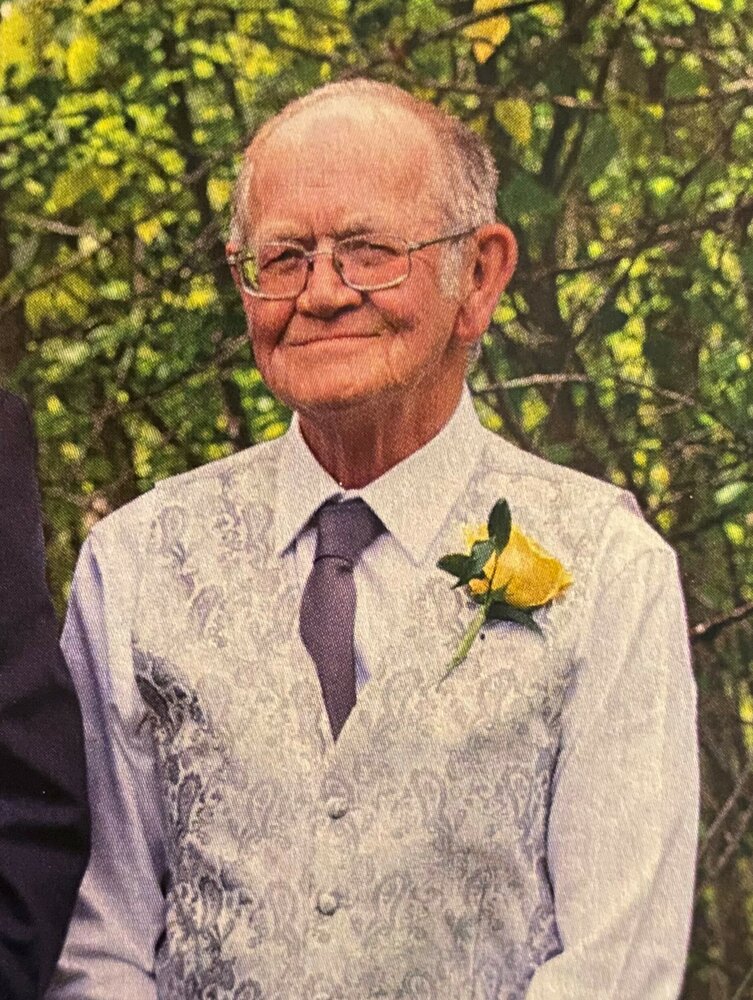 On March 24, 2022, Norman Willard Dykshoorn, at the age of 67 years, went home to his faithful Lord and Savior Jesus Christ. Norm was born in Lethbridge, Alberta on November 11, 1954, the third child to William and Bertha Dykshoorn. Norm grew up and farmed in the Nobleford area for many years before relocating to the Peace Country in 1988, where he farmed for another 15 years in the Valhalla area. In 1982, Norm married the love of his life, Catherine Hummel. Together they raised 4 children who are a source of great joy for them. Norm had a quiet strength and believed in the benefits of a hard day’s work. He was passionate about farming and working the land with his family at his side. He was protective of his loved ones and modelled what faithful servanthood and dependance on his Heavenly Father looked like for his children. He had a soft spot for cinnamon buns, chocolate bars, and surprising his family with delicious treats while on grocery runs. Norm is survived by his beloved wife of 39 years Catherine Dykshoorn, and his children, Dawnyshia Dykshoorn, William & Megan Dykshoorn, Andrew & Rachael Dykshoorn, and Peter & Lindsay Dykshoorn. Norm’s greatest joy were his grandchildren – Paisley and Cash Dykshoorn (along with another on the way), Everett and Jordan Dykshoorn, and Lillie Dykshoorn. He also leaves behind his siblings Jim Dykshoorn, Ann Nayko, and Yvonne & Dale Van Dellen, along with his brother and sister-in-laws Lydia Hummel, Tjaard & Jannet Hummel, Wilma & Jack Wever, Ralph & Patricia Hummel, along with many nieces and nephews. Norm is predeceased by his parents William and Bertha Dykshoorn, father and mother in-law Jan and Cobi Hummel, brother-in-laws Gerry Nayko and Luke Hummel, sister-in-law Janet Wever, and niece Rayelle Van Dellen. As a family we would like to thank Dr. Camellia Presley and the nurses and support staff at the Beaverlodge Municipal Hospital for their excellent and compassionate care over the last several years. For friends so wishing donations may be made in memory of Norm to the Canadian Food Grains Bank (Box 767 Winnipeg Manitoba R3C 2L4). A private, family graveside ceremony will be held on Tuesday, March 29, 2022 at the Valhalla Cemetery. Following this, all family, friends, and neighbours are invited to a celebration of Norm’s life at the La Glace Christian Reformed Church in La Glace, Alberta at 2:30 pm. “I consider that our present sufferings are not worth comparing with the glory that will be revealed in us.” Romans 8:18 Very Respectfully, Beaverlodge Funeral Service.
Share Your Memory of
Norman
Upload Your Memory View All Memories
Be the first to upload a memory!
Share A Memory