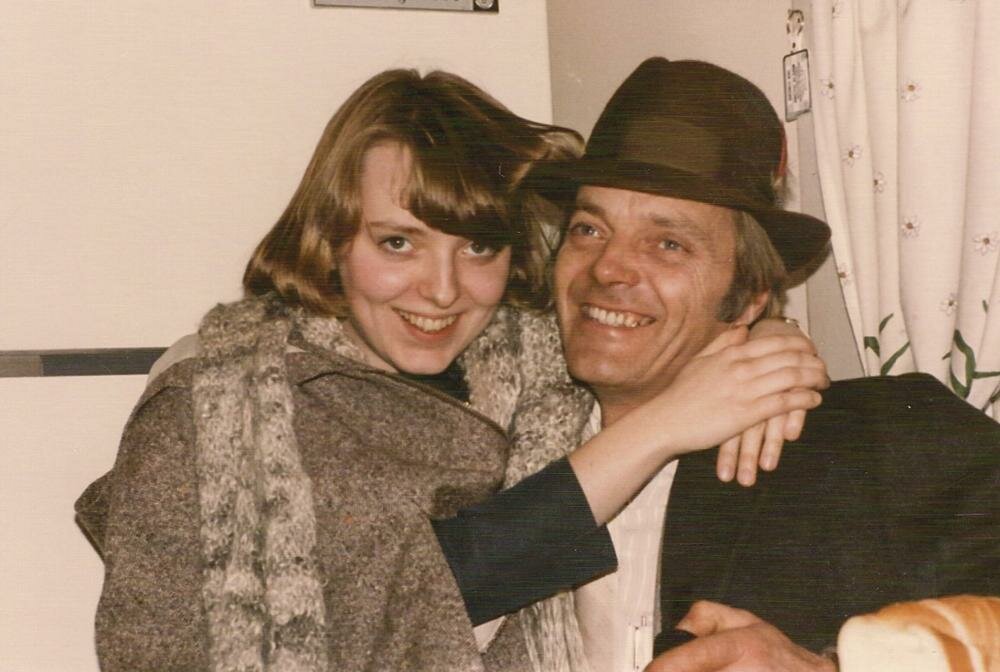 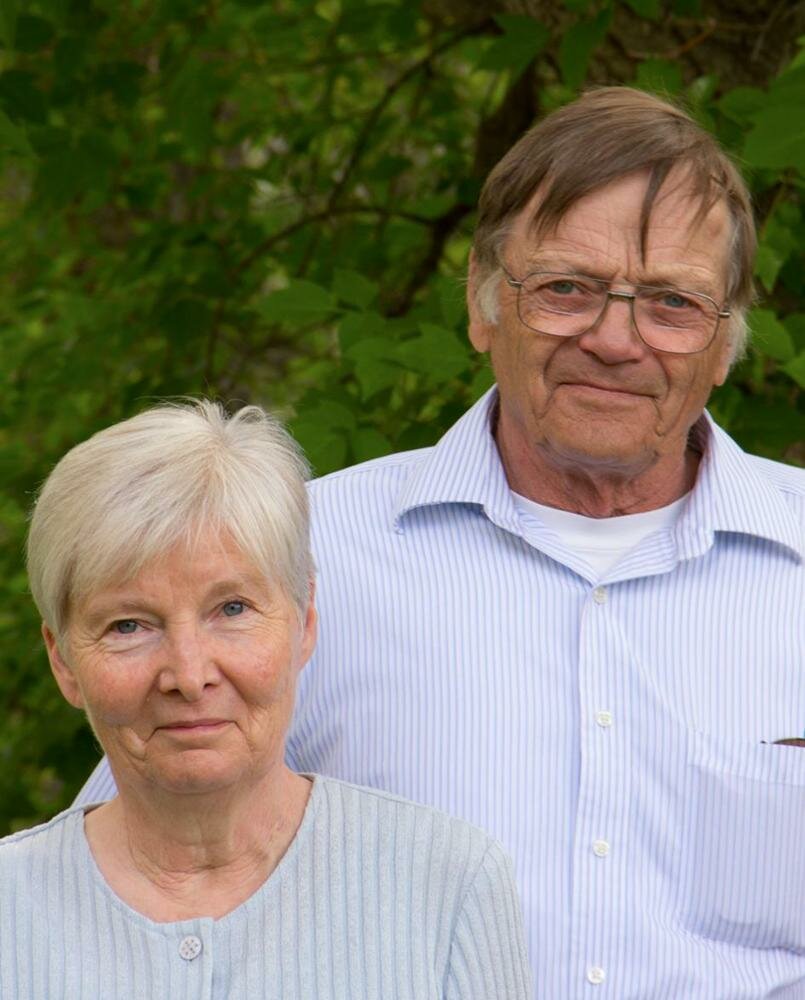 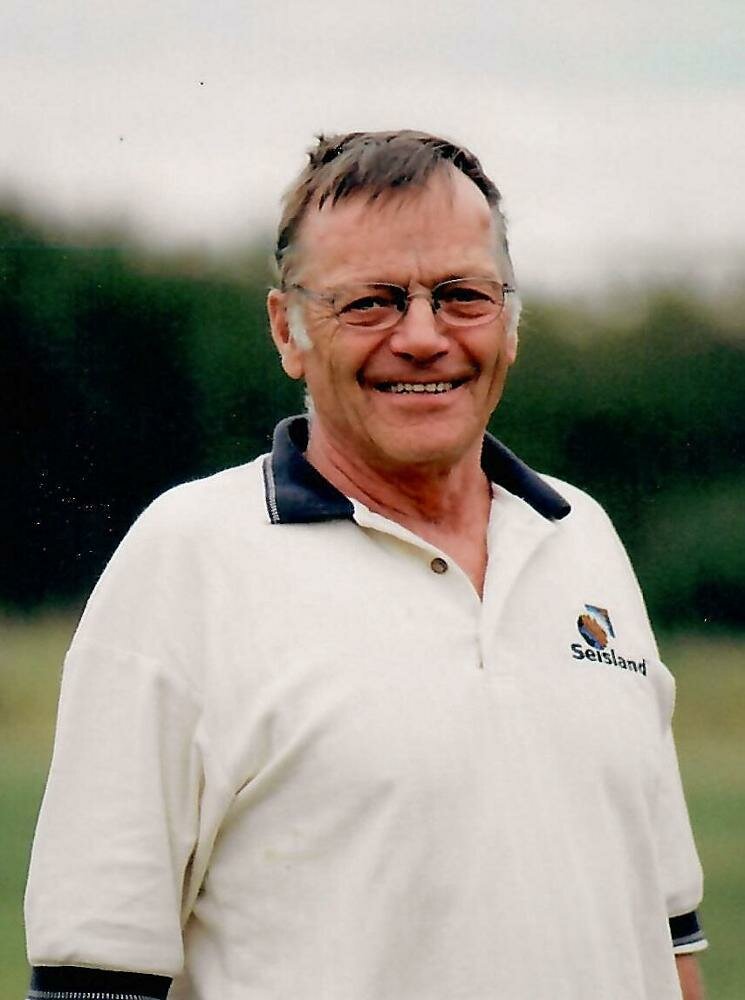 It is with heavy hearts we announce the passing of Gerald "Gerry" Loberg on Tuesday, July 12, 2016 at the Beaverlodge Hospital with his loving family by his side. Gerry lived and farmed in the Valhalla Centre area all of his life. He was born in Grande Prairie on April 13, 1938 to Paul and Olga Melsness Loberg. His paternal grandparents, Peder and Marit Eggen Loberg, settled in the Valhalla district with their large family in 1927. Gerry’s father Paul took a homestead in the Popular Hill area and later relocated west of Valhalla Centre on the Ronning homestead. Gerry’s maternal grandparents, Ole and Anne Horte Melsness were among the original settlers at Valhalla. Ole Melsness filed a homestead in December, 1912 when Ole and a group from Minnesota including Horte family members scouted the Valhalla area over Christmas 1912. Ole and Anne and their children moved to the area in 1913. Ole opened the Melsness Mercantile in 1925 as well as becoming the postmaster. Gerry attended schools in Valhalla Centre and Hythe, and later Fairview Agricultural College. In 1962, he married Emily Johnson, daughter of Oscar and Ingeborg Stolee Johnson. They raised four girls on the family farm west of Valhalla Centre. Simply and affectionately known as ‘the farm’ to family members, it became the centre of social activity for the descendants of Paul and Olga. Gerry and Emily welcomed family, friends and strangers alike. The coffee pot was always on along with treats, sometimes Norwegian, and meal times always saw one or two guests. Gerry was proud of his Norway roots. He remembered well conversing with his grandfather Peder in Norwegian. Gerry loved to sing the songs of Norway at Christmas in his clear tenor voice. A gifted mechanic and welder, with no formal certification in these trades, he had the ability to repair, modify or build anything related to machinery. Later in life, his interest in all things technical transformed into the ability to program and fix computers. Gerry invested countless volunteer hours during the restoration and early years of his grandfather’s store, the Melsness Mercantile working alongside community members on this pivotal project that represented an economic turning point for the hamlet of Valhalla Centre. Many other community projects over the years benefitted from his skill and dedication. Gerry loved farming. But above all, he loved God and his family. He was a dedicated husband, father, brother, grandfather and great grandfather. Gerry was predeceased by his parents Paul and Olga, his sister Pauline, and his daughter Carol. Gerry is survived by his wife of 54 years, Emily, and his daughters Jolene (Doug) Kochendorfer, Leslie Loberg and Terri (Tim) Corbett. He also leaves behind seven grandchildren, Emma, Christopher (Jess), Lauren, Sarah, Nadine, Ryan and Braeden, and one great grandchild, Konrad; and sisters Aimee (Paul) Gibson, Patricia (Leo) Kimpe, and brothers Ole (Margaret), and Carmen (Linda). A Funeral Service was held on Tuesday, July 19, 2016 at 2:00 PM at the Valhalla Lutheran Church. Pastor Steven Forbes and Pastor Lyndon Wall officiated. Interment followed in the Valhalla Cemetery. Very Respectfully Beaverlodge Funeral Service
Share Your Memory of
Gerald
Upload Your Memory View All Memories
Be the first to upload a memory!
Share A Memory