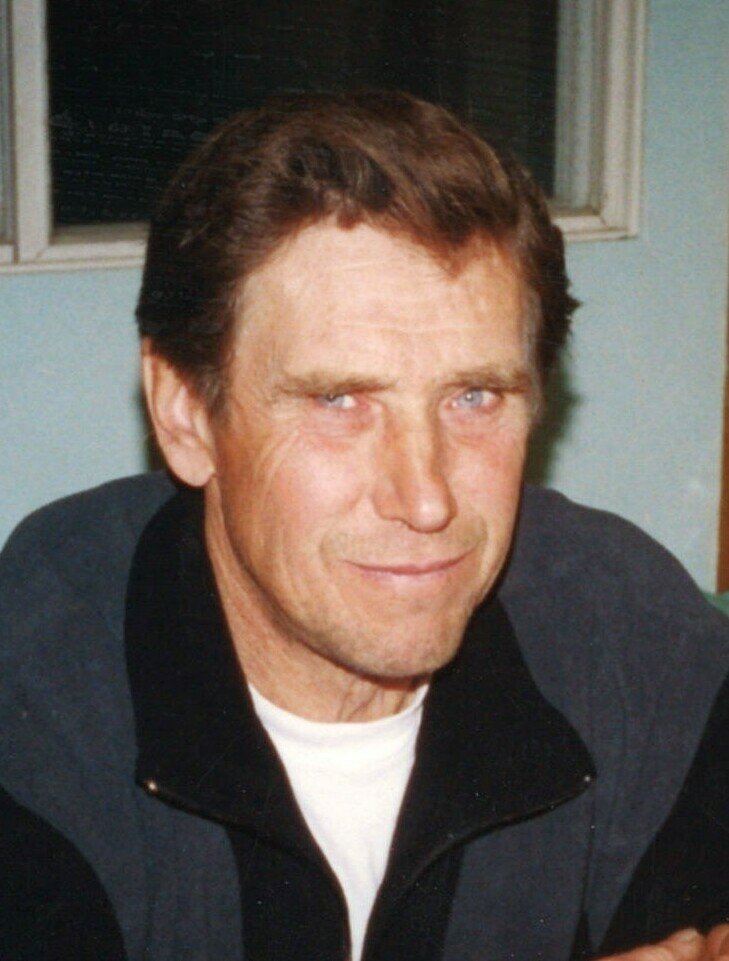 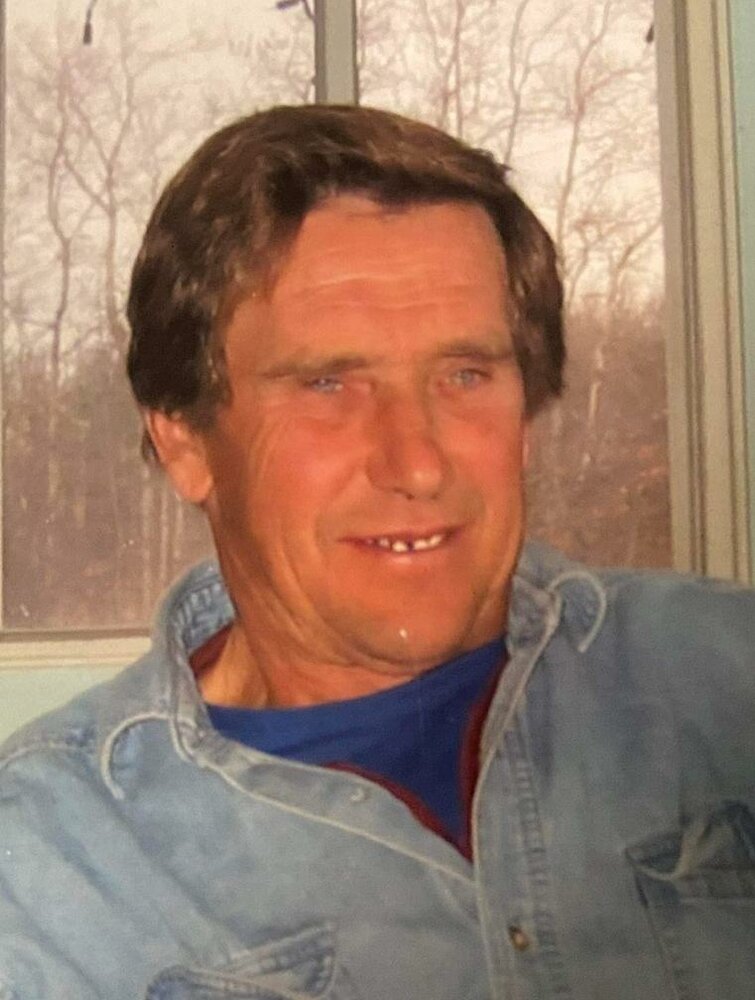 It is with great sorrow that we announce the passing of Orville Marvin Foss, resident of Beaverlodge, Alberta, on January 14, 2022, at the age of 79 after a battle with cancer. Orville was born on October 31, 1942 to “Ole” and Beulah Foss. He spent his younger years in the Valhalla area and later in Grande Prairie. As a young man he moved to Revelstoke, B.C. and became a train engineer for CP Rail. It was in Revelstoke that daughter Valerie and son Randy were born. In 1983 Orville met Julie and they began an adventure that would last for 38 years. He became an instant father to Dawn (Mac), Dad to Desiree, Pa to Britney (Jory), Krysta, and in 2007 to Bridgitte and he was grandpa to Aaron and Hashton. In 1997 we returned to Alberta and settled just outside of Beaverlodge. Orville worked for PRT for several years and then D Ray until just before his 78th birthday. He was very proud of this accomplishment but decided it was time to retire and concentrate on gardening instead. Orville was predeceased by his parents, Ole and Beulah Foss, brother Dale Foss, sister Marcine Stubbs, and brother-in-law Darrell Stubbs. We will miss you Orville, Dad, Pa. You will forever be in our hearts! Very respectfully, Beaverlodge Funeral Service.
Share Your Memory of
Orville
Upload Your Memory View All Memories
Be the first to upload a memory!
Share A Memory