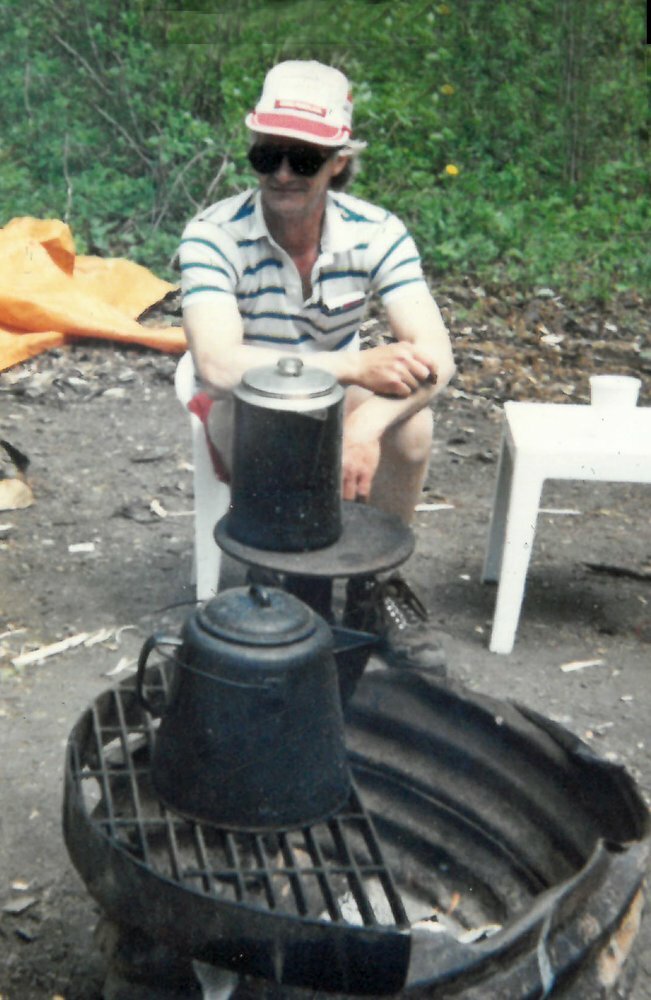 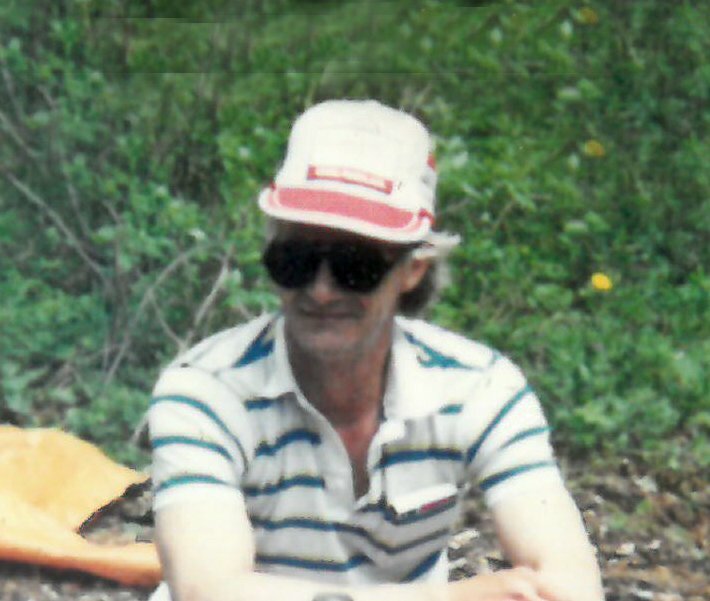 It is with saddened hearts that we announce the sudden passing of Jim Sims, a resident of Beaverlodge, Alberta, on Monday, January 21, 2019 at home at the age of 64 years. James David Sims was born on January 31, 1954 in Grande Prairie, Alberta to Ralph and Nora Sims. He went to school in Clairmont and Grande Prairie. During the 70’s, after working at CFGP he went to NAIT to study electronics where he achieved honors in the Electronics Technician Program. This was only the beginning of his career in this trade. He worked with Pussycat Business Machines, Lyons Business Machines, Kits Business Systems in Peace River, and went into business with Hitech Business Systems. Computers were set up in all his family’s homes. To date seven of them are still booby trapping his house! Jim’s gifts were many. He was a jack of all trades and had mastered them all. Before he was ill, he also had Jim’s Handyman Service. In 1983, Jim and Gloria married, and two families were brought together. Jim is survived by his daughters Anna (Mike) and Angela (John), his wife Gloria, stepchildren Micheal, Kellie (Craig), and Tammy (Dennis), along with 12 grandchildren and 10 great grandchildren, who all loved him dearly. He is also survived by his sisters Betti Comeau, Marjorie and Alice, his brothers John (Terry), Joe, and Randy (Stacy), and his stepmother Lita Sims. Jim was predeceased by his father Ralph and his mother Nora, and his sister Wendy Kish. A Memorial Service was held on Tuesday, January 29, 2019 at 2:00 PM at the Beaverlodge United Church. Rev. Neal Palmer officiated. Interment will be held at a later date. For friends so wishing, donations may be made in memory of Jim to the Salvation Army, Alberta & Northern Territories Divisional Headquarters, 9618-101A Avenue NW Edmonton, AB T5H 0C7. Very Respectfully Beaverlodge Funeral Service
Share Your Memory of
James
Upload Your Memory View All Memories
Be the first to upload a memory!
Share A Memory