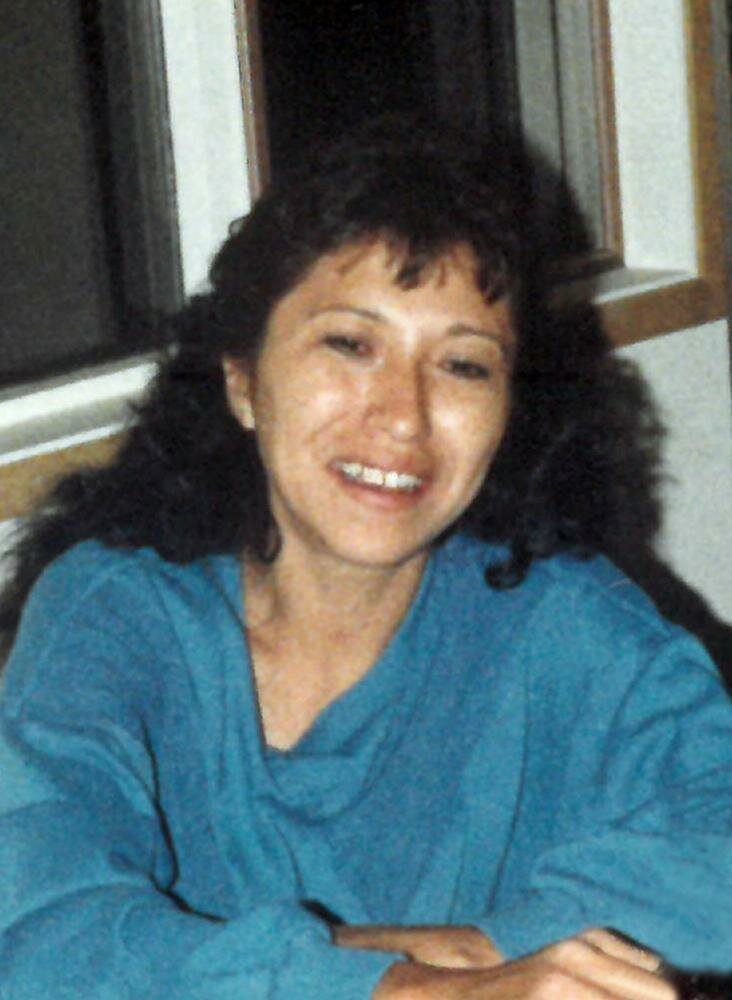 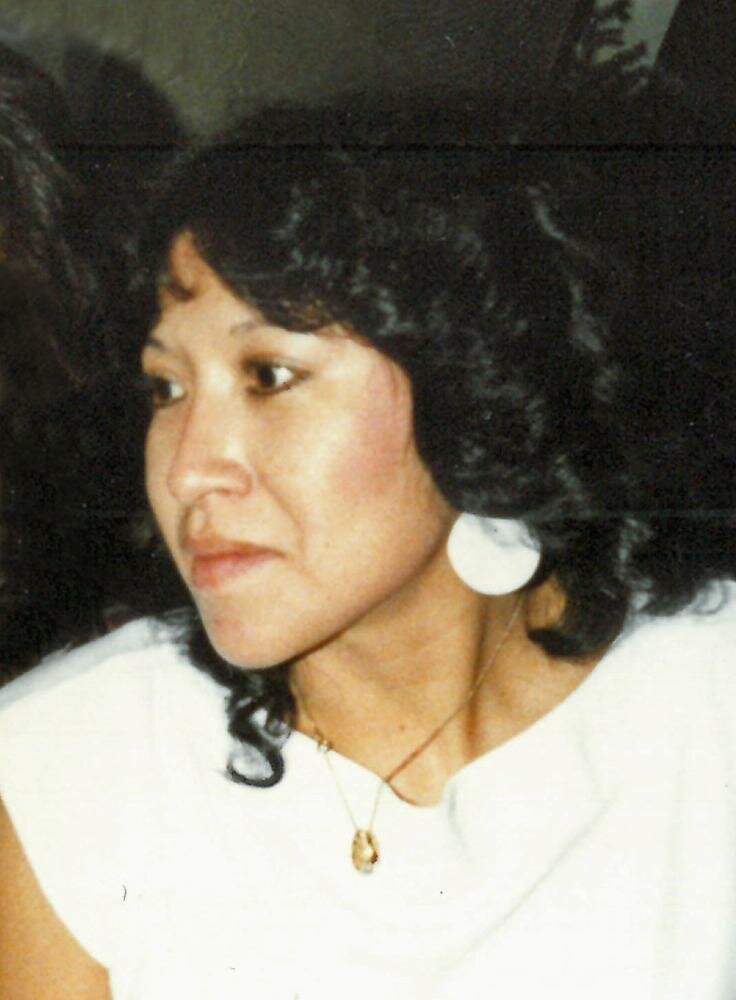 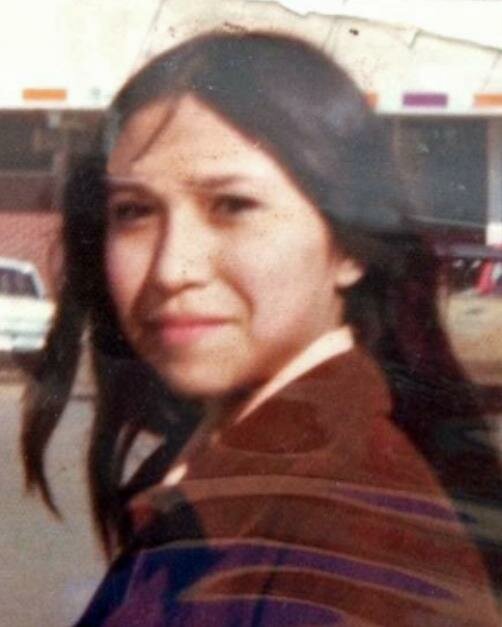 Beverly Calliou, a resident of Grande Prairie, Alberta passed away on Tuesday, March 14, 2017 in Grande Prairie at the age of 56 years. Beverly Anne Calliou was born on June 1, 1960 in Beaverlodge, Alberta to her loving parents Joseph and Isabel Calliou. Beverly was very nurturing and kind to all children and animals. She had a good heart. Beverly was just like her mother, Isabel. She carried on with the Calliou family open door tradition accepting people from all walks of life into her home being hospitable. She never passed judgement on anyone. She could see the best in everyone. Bev would always cook for you and make you feel welcome and accepted. She loved to decorate her home and do crafts and sew. Her favorite theme was native designs and dream catchers. Beverly's pastime for her entire life was putting makeup on. She would spend the entire day putting on makeup. She was very beautiful and would take a very long time to apply her mascara perfectly. Bev always dressed well and had a very good sense of style and color. She travelled a lot in her younger years and worked in the construction camps as a housekeeper and a second cook. Beverly was predeceased by her loving parents, Joseph and Isabel, her sister-in-law Wendy Calliou, her uncle Pat Belcourt who loved her dearly, Dallas Auger, Preston Calliou, her husband Bruce Greenwood and Morris Maddison. Beverly leaves behind her five sisters; Brenda, Bernadine, Betty, Patsey and Ruth, her brother Sidney, and Patrick Calliou whom she helped raise and often considered him as her child. Beverly's family would like to invite you to a Memorial Service on Friday, March 31, 2017 at 4:00 PM at the Kelly Lake Community Centre, Kelly Lake, B.C. Father Sylvanus Omali will officiate. Interment will be at a later date. Very Respectfully Beaverlodge Funeral Service
Share Your Memory of
Beverly
Upload Your Memory View All Memories
Be the first to upload a memory!
Share A Memory