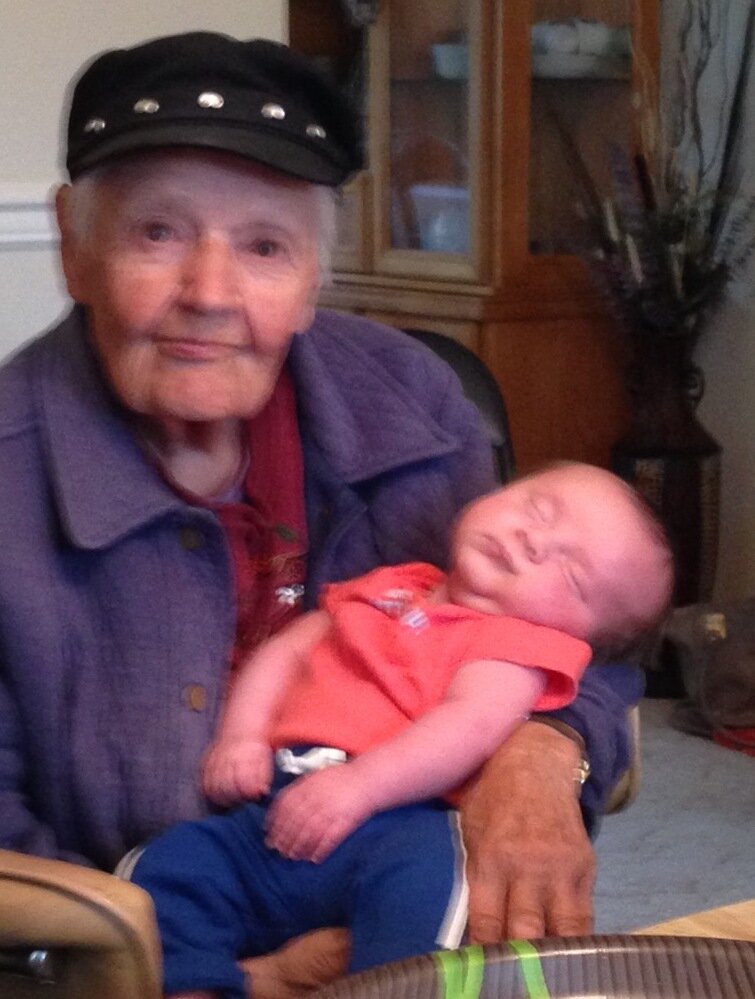 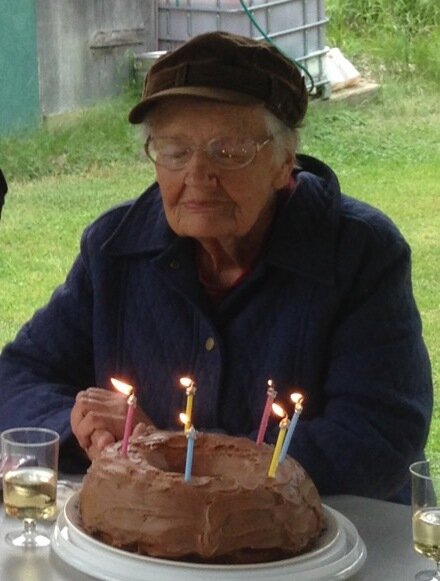 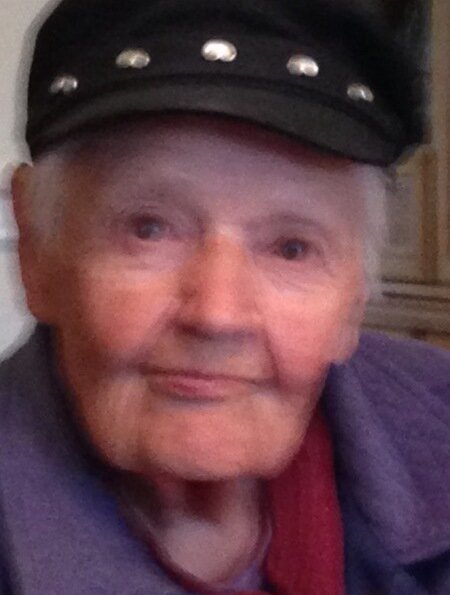 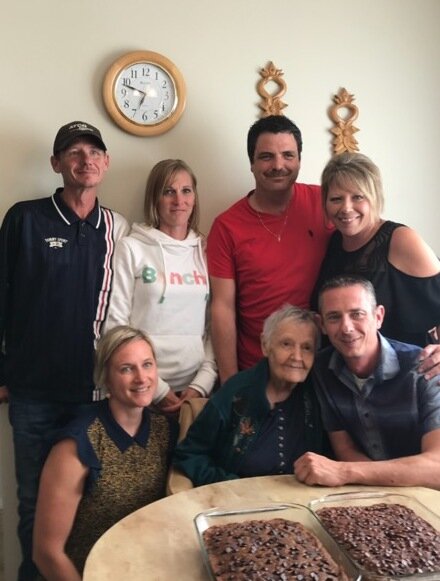 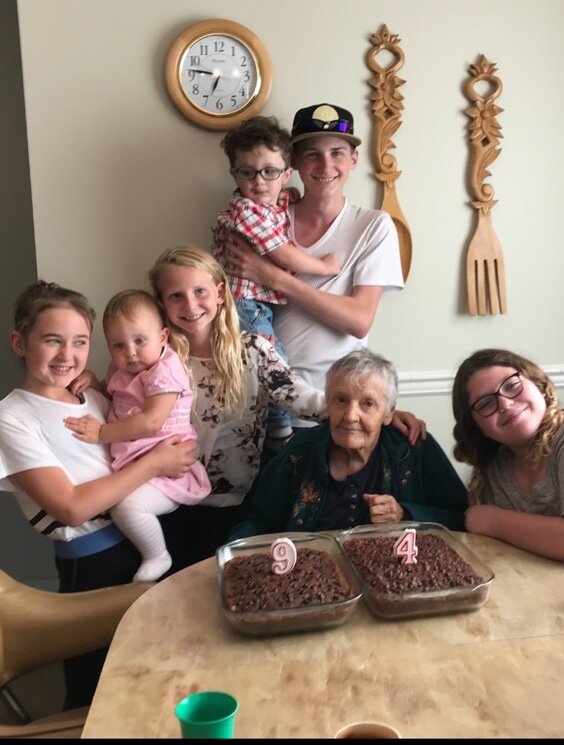 It is with heavy hearts that we announce the passing of our dear mother, grandmother, and great grandmother, Anne Young. Anne passed away peacefully with family by her side on April 4, 2022 in Beaverlodge, Alberta at the age of 97. Anne was born on August 9, 1924 in Godreszentmartin, Hungary to parents John and Kathleen Hemerle. She was the youngest of three children. Anne together with her mother and brothers John and Frank immigrated to Canada in 1928 to join their father who had arrived earlier to establish a home for the family. Anne spent her childhood on a farm west of Beaverlodge and attended Appleton school. She will be remembered for her exceptional culinary skills, love of nature, gardening and above all her love of spending time with family. Road trips, quadding, hunting, fishing, music, and dancing also brought her great joy. She was predeceased by her mother and father, both brothers and the father of her children Charles Young. Anne will be forever held in the hearts of her daughters Shirley (Dale) Neighbour, Kathy (Dan) Howatt; grandchildren, Jody (Celina) Howatt, Robin (JJ) Bowness, Jason (Sheila) Howatt, Kelly Neighbour, and Kendra Boryskavich; great grandchildren, Jayden, Madison, Kamryn, Daylin, Jaxon, and Olivia. At Anne’s request, a private family gathering will be held at her favorite spot at the Wapiti River to celebrate her life. The family would like to thank the Hythe Pioneer home for their exceptional care of Anne for the past four years. Very Respectfully, Beaverlodge Funeral Service.
Share Your Memory of
Anne
Upload Your Memory View All Memories
Be the first to upload a memory!
Share A Memory