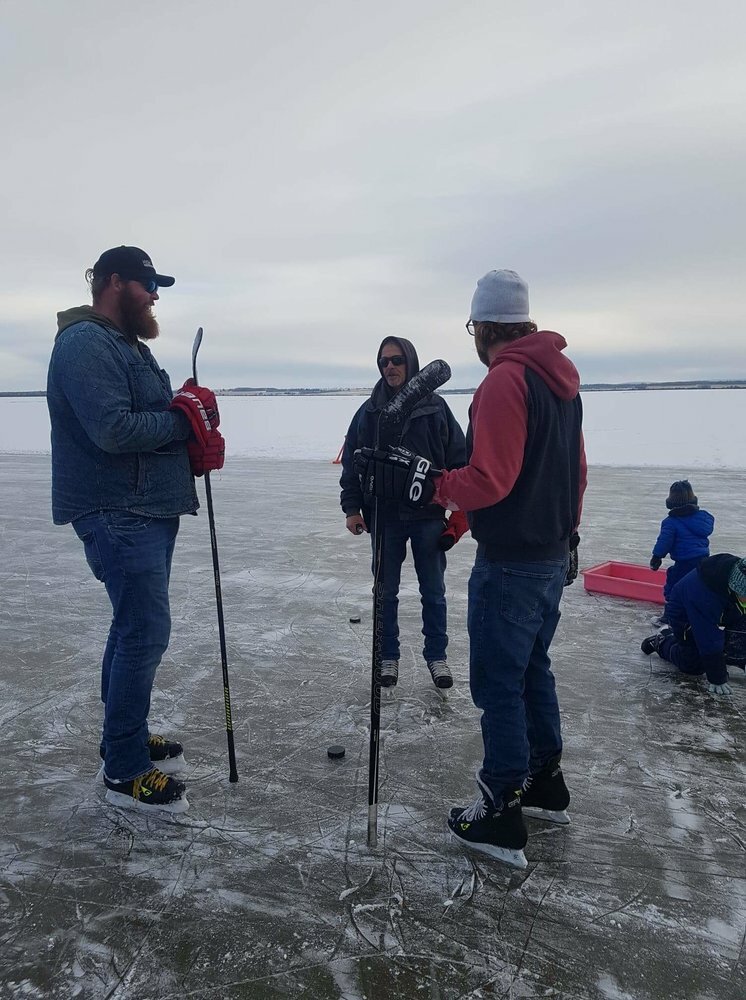 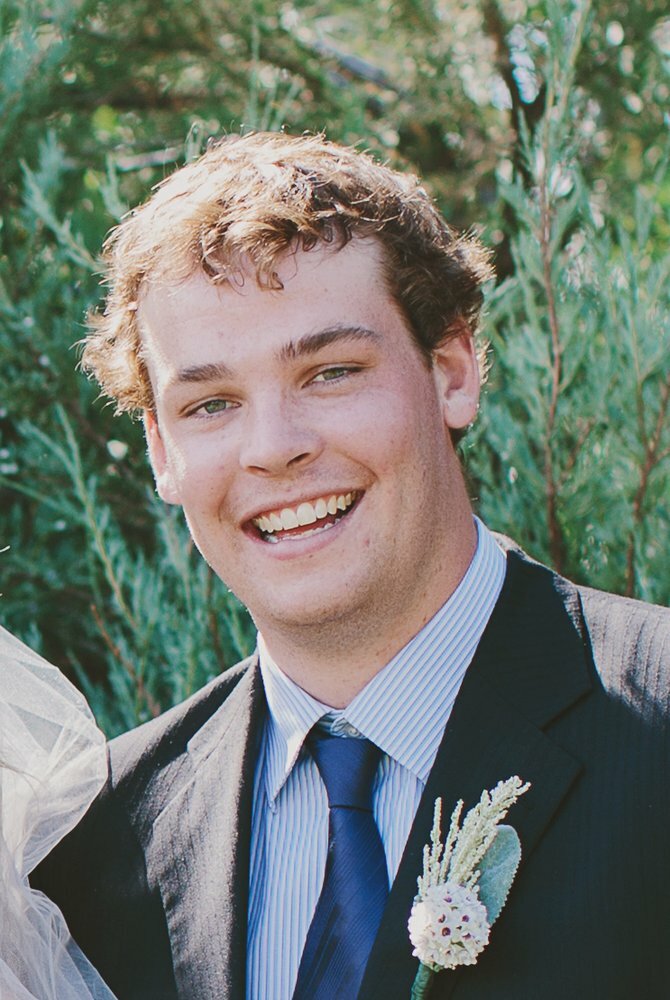 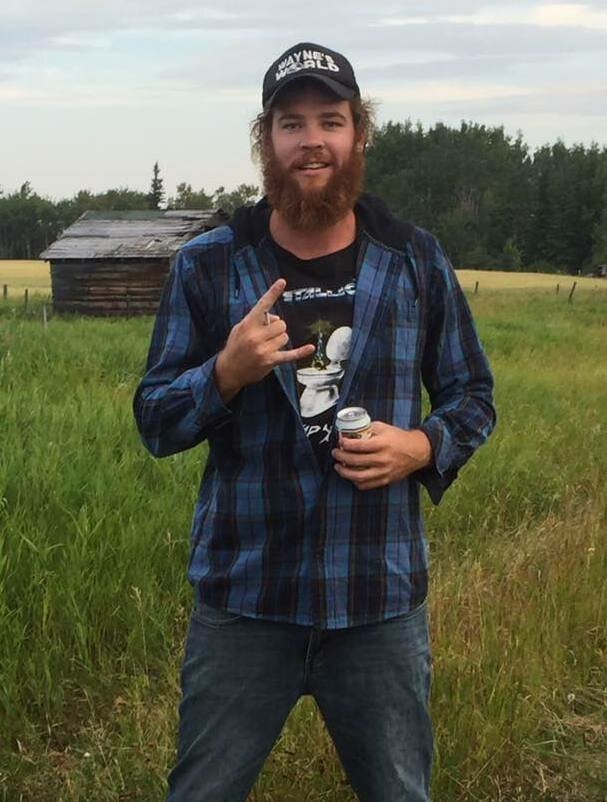 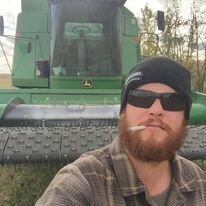 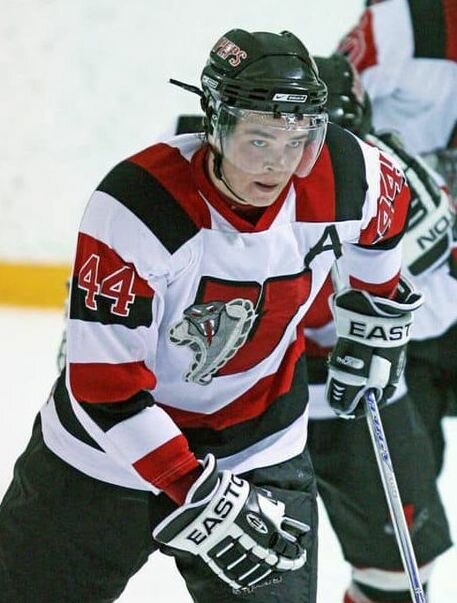 Lukas (Luke) Heiken passed away suddenly on December 19, 2020 due to heart complications while skiing at Powder King Ski Resort in British Columbia. Born in Beaverlodge, Alberta on October 2, 1990, Luke was the cherished son of his mother Kathleen (Keen) Heiken and father Richard (Rick) Heiken. Keen was his biggest fan and went to the ends of the earth for her boy. He will be lovingly remembered by his sisters Donavan Heiken and Leslie Stark, brother-in-law Tanner Stark, and nephews Tyke and Landon Stark. Lukas is survived by many aunts, uncles and cousins from the Martin and Heiken families, as well as grandparents Shirley and John Heiken. Luke was predeceased by his father Richard Heiken, aunty Cathy Young, aunt Carole Trydal and grandparents Patsy and John Martin. Luke grew up on a farm in the LaGlace area and never failed to make his way back home. He got into eavestroughing at age 16 and spent the next 14 years working all over the county alongside Johnny Driedger with Jay Dee Eavestroughing. His heart always remained with the farm and whenever harvest came around Luke was out in the fields, proud to carry on his family’s farming tradition. Luke was an avid sportsman. Hockey was his greatest passion, on and off the ice — go Oilers! In high school, he excelled in every sport he had time to play including football, volleyball, badminton, golf and hockey. In the recent years Luke spent his time mastering his golf swing, tipping a cold one with the Mav’s and riding pow at the ski hill. Luke made friends wherever he went. He touched many lives with his live-it-up approach and his genuine no b.s. character. He treated everyone with dignity and kindness. He had friends almost everywhere he went, and if not, he knew most by the time he left. Luke always made his buddies number one, much to the exasperation of the women in his life, and was a true man’s man. We all know Luke’s stature was striking but even more enormous were his personality and presence. We find comfort in knowing Luke has re-united with his Dad whom he mirrored in character and appearance. Like Rick, he had so many people who loved him and he always left his mark. He loved and connected with people like no one else. We are so proud of the man Luke became and we will miss him forever. Due to COVID restrictions, a private funeral will be held on December 31, 2020. We know Luke would want to ring in the New Year with everyone and go out with a party. The service will be available via live stream on December 31, 2020 at 1:00 pm for those unable to attend in person. A link will be provided via his Facebook page (Luke Heiken) or as follows: https://youtu.be/HuQDvdyl4Uc or https://www.facebook.com/events/151345039832590/ A digital memorial card and a slide show in remembrance of Luke will also be posted on his Facebook and memorial page as well. We ask that anyone who attends his service virtually sign their name on the tribute wall of his memorial page or make a comment on the live stream video. Thank you for all your contributions in memory of Luke both personal donations and those made to the Heiken family GoFundMe fundraiser. We love you.
Share Your Memory of
Lukas
Upload Your Memory View All Memories
Be the first to upload a memory!
Share A Memory