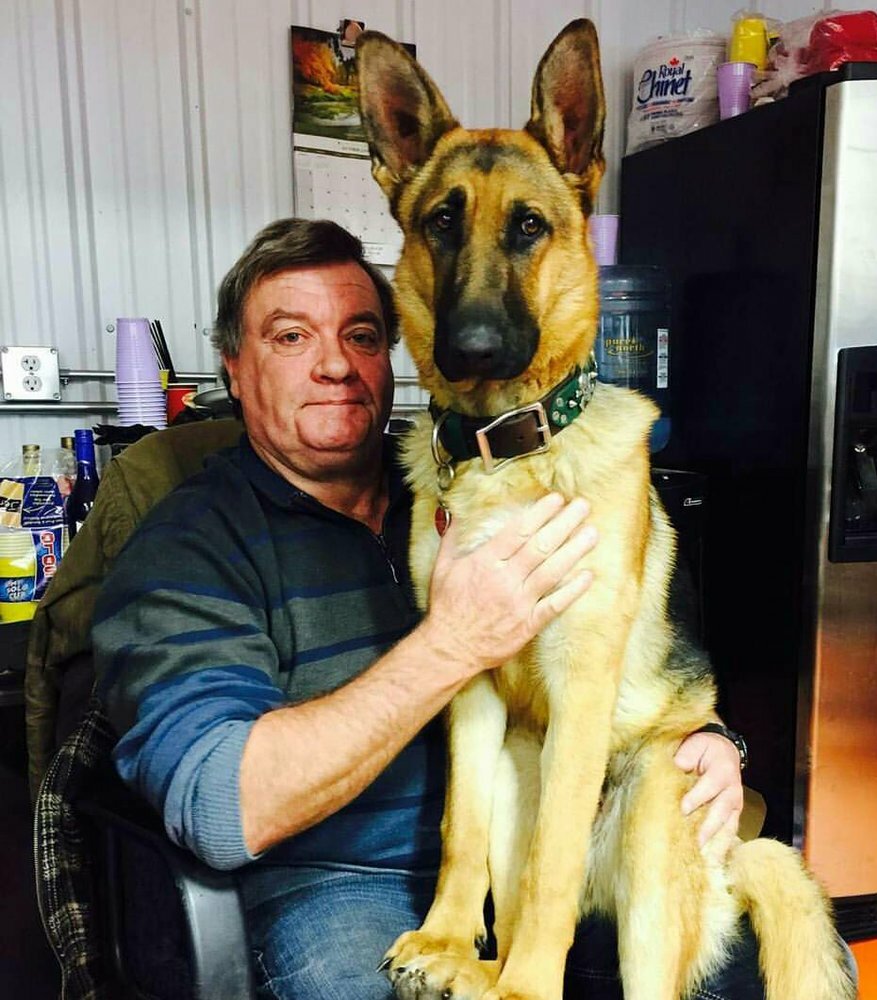 Robert Lawrence, a longtime resident of Beaverlodge, Alberta passed away on Sunday, July 9, 2017 in the Beaverlodge Municipal Hospital at the age of 59 years surrounded by his loving wife and children. Bob was predeceased by his parents Marshall and Betty Lawrence, as well as his nephew Troy Lawrence. Bob leaves to mourn his soul mate; Cathy Johnson, his daughter Christina (Lee) Lawrence-Eklund, three stepsons; Mike (Renee) Johnson, Myles Engblom, and Mason (Jessica) Engblom, along with three grandchildren; Jordan Johnson, Jaedyn Johnson, and Walter Engblom. He is also survived by his three brothers; Gordie (Joyce) Lawrence, Barry (Heather) Lawrence, and Herb (Pat) Lawrence, who are all from Saskatchewan, as well as many nephews and one niece. Bob touched too many friends and colleagues to mention, but left a lasting impression on everyone he met and was well liked and respected both personally and professionally. Bob's family would like to thank all of the staff, Dr. Miles, and the nursing staff of the QEII ICU, and a special thank you to the nurses at the Beaverlodge Municipal Hospital Palliative Care Unit. As per Bob's wishes, no formal service will be held. Very Respectfully Beaverlodge Funeral Service
Share Your Memory of
Robert
Upload Your Memory View All Memories
Be the first to upload a memory!
Share A Memory