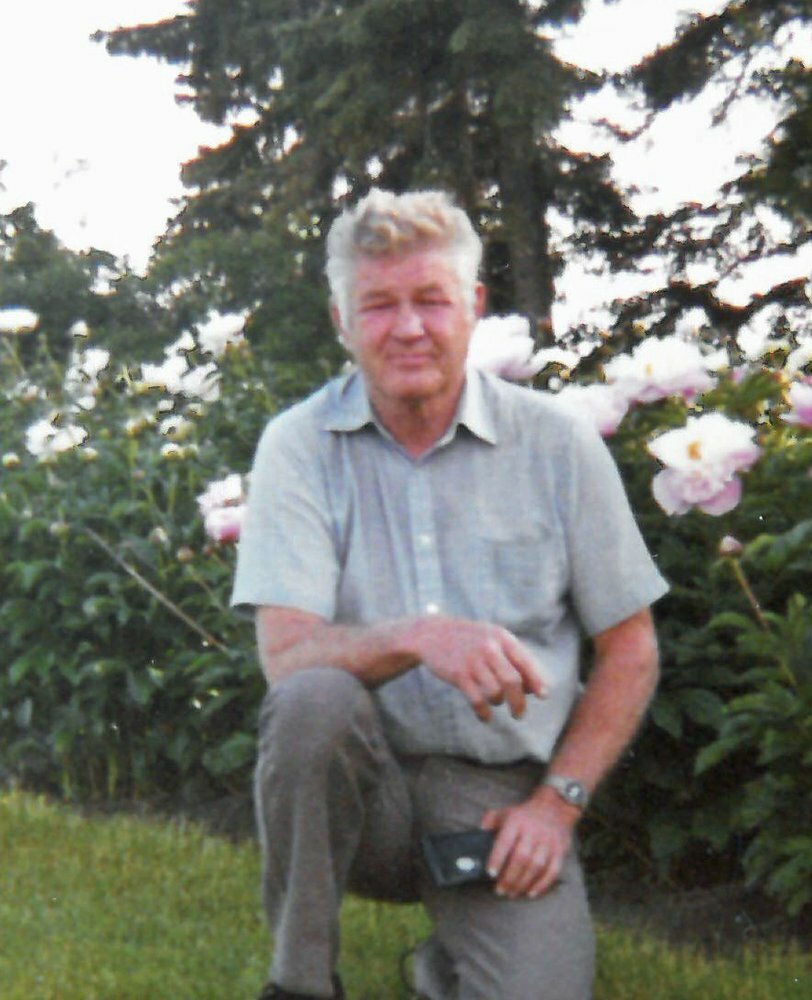 Ronald Moonen, a long-time resident of Beaverlodge, Alberta passed away on Friday, November 3, 2017 in Beaverlodge at the age of 74 years. Ronald Lawrence Moonen was born on November 2, 1943 in Wetaskiwin, Alberta to parents Lawrence and Rosie Moonen. The family later moved to Beaverlodge where Ron farmed north of town. He loved farming, fishing, camping, hunting, and being in the company of family and friends. Ron and Julia were married on September 29, 1972 in Wembley, Alberta and they raised two children, son Lawrence and daughter Ann. Ron was predeceased by his parents Lawrence and Rosie, and his brother Ted (Ann) Moonen. Ron will be sadly missed by his loving wife of 45 years Julia Moonen, his children Ann (Jim) Flynn, and Lawrence (Melissa) Moonen, his brother Ken (Heather) Moonen, his sister Sharon Steinke, as well as numerous nieces, nephews, friends and family. At Ron’s request, no formal funeral service will be held.
Share Your Memory of
Ronald
Upload Your Memory View All Memories
Be the first to upload a memory!
Share A Memory