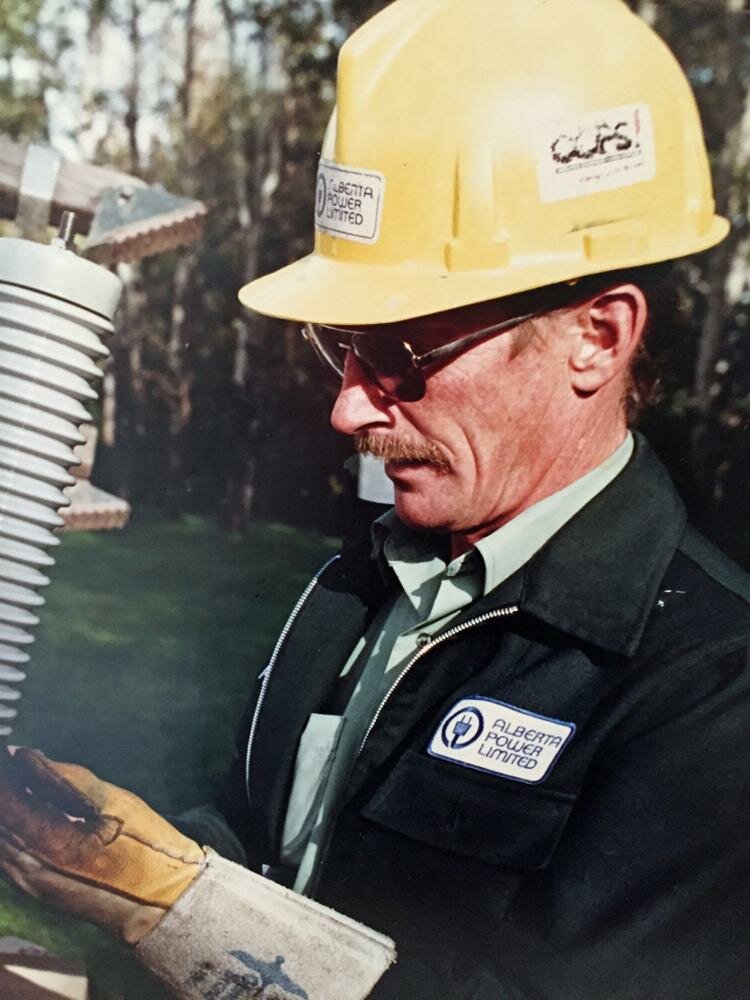 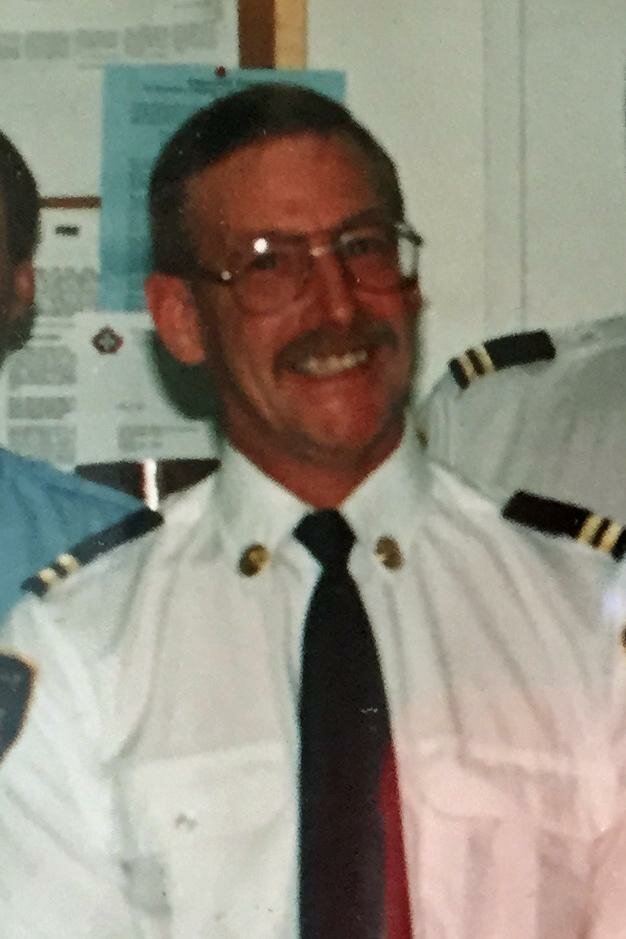 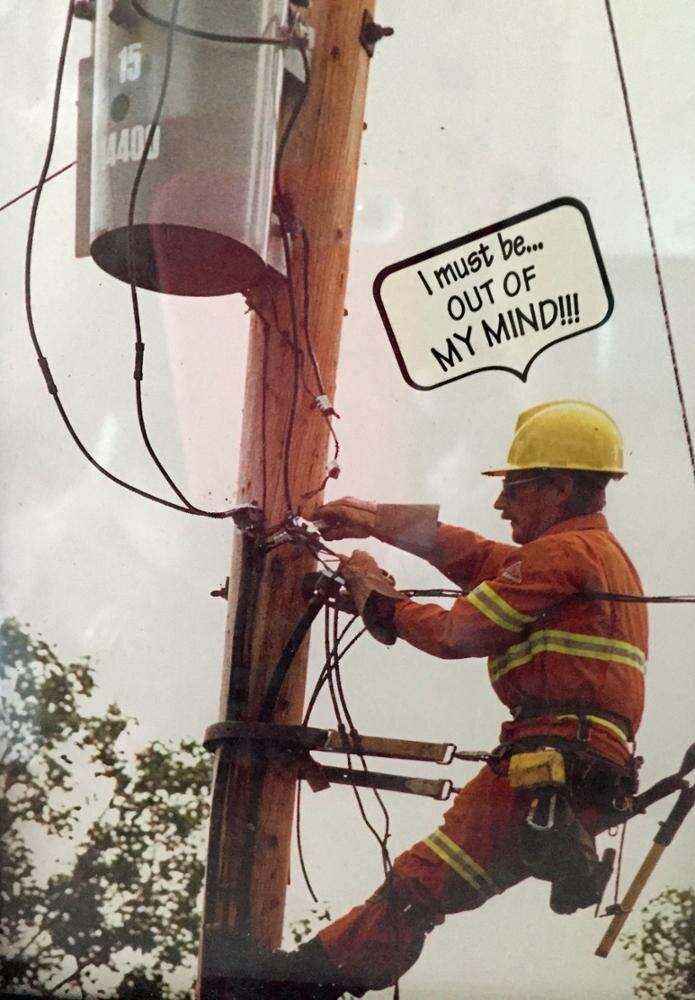 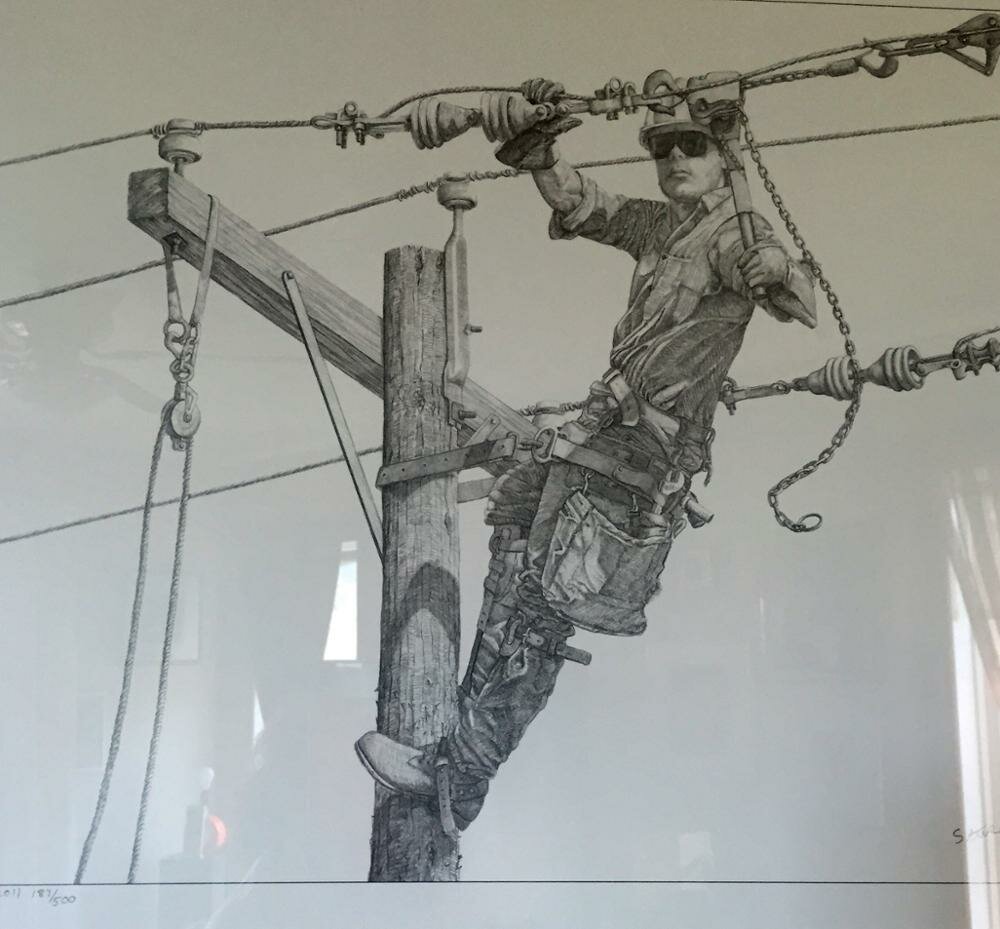 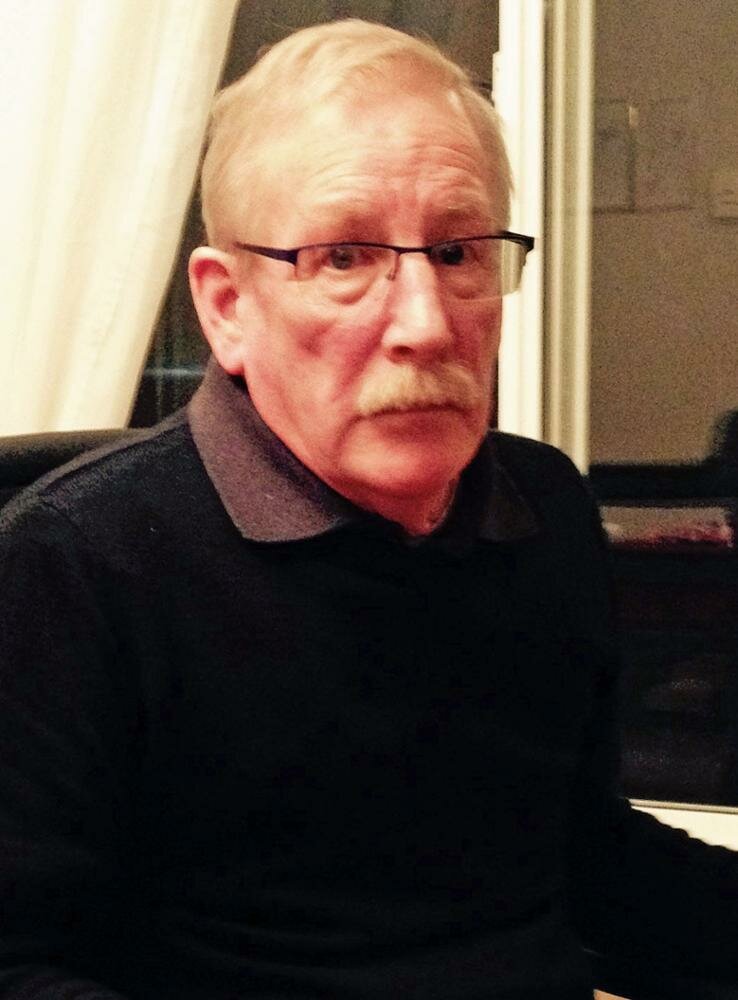 Paul Heino, a resident of Beaverlodge, Alberta passed away on Thursday, July 21, 2016 with family by his side in the Beaverlodge Hospital at the age of 64 years. Paul Leonard Heino was born on May 10, 1952 in Vancouver, British Columbia to parents Frank and Mary Heino. Paul was their third child, he had a good sense of humor, was strict but always kind and loved his family very much. Paul left his parent's home at the young age of 16 years, working in different places doing different jobs. He lived in the Arctic for 10 years spending several years working for the Hudson's Bay Company, and then going to NAIT, where he got his Certificate as a "Lineman". He worked for what was called at the time Alberta Power Limited, now ATCO Electric where he stayed for 31 years. He lived in St. Paul, Spirit River, and High Level until he moved to Beaverlodge where he has lived for the last 20 years. Paul retired in 2012. Paul's wife, Emma, admired him because he was a single parent who raised three kids: Sarah, Leonard, and Paul Robert. He became a single parent when his youngest son was about one year old, and she as a single parent herself, knows how difficult that is. In 1980, Paul won first place at the Arm Wrestling Championship in the N.W.T. He was also a firefighter for 20 years before he moved to Beaverlodge. Paul loved fishing, travelling with his motorbike, practicing sports when he was in high school, playing golf, watching football, and doing some gardening. Paul was predeceased by his parents, and his brothers Dan and Dale Heino. Paul is survived by his wife Emma, his children Sarah (Jarred), Leonard (Angie), Rob (Becky), Jessica, and Eduardo, his grandchildren Jordan, Emilia, Juan, Emily, Hanna, and Andrei, his brother Carl (Cinthya), and his sister Bonnie. As well as his nieces Angela, Anne Marie, and Lisa, and his nephews Michel and Trevor. Paul's family will never forget his kindness, how hardworking he was and how strong of a person he was. No formal funeral service will be held. Interment will be at a later date. For friends so wishing, donations may be made in memory of Paul to the Beaverlodge Hospital, Box 480 Beaverlodge, AB T0H 0C0, or to the charity of one’s choice. Very Respectfully Beaverlodge Funeral Service
Share Your Memory of
Paul
Upload Your Memory View All Memories
Be the first to upload a memory!
Share A Memory