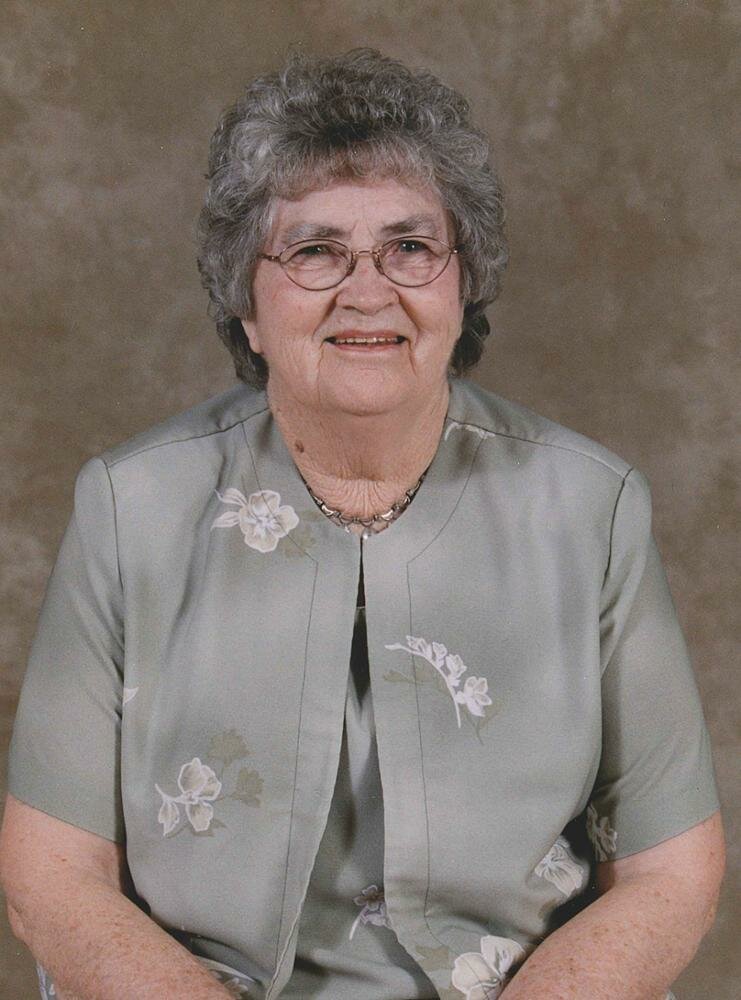 Ivy Eastman (nee Bone), a long time resident of the Albright area passed away on Sunday, September 25, 2016 in Beaverlodge, Alberta at the age of 91 years. Ivy Eileen was born in Morse, Saskatchewan on February 4, 1925, later moving to a farm in the Hythe area. She married Jim Eastman on June 9, 1948 and spent a lifetime farming in the Albright area. Ivy and Jim had two children, Joyce (Richard) Webster and Ken (Cindy) Eastman. Jim and Ivy spent their last 14 years together during the winter at their home in Phrump, Nevada where they golfed and gambled with their many special friends they made. After the passing of Jim, Ivy met a special companion Ken Christopherson, and spent a few great years together until his passing. Ivy leaves behind her son Ken and wife Cindy Eastman, her sister Doreen Fair, her brothers Gordon and Jim Boan, six grandchildren, fifteen great grandchildren, three great-great grandchildren, and the special Christopherson family. A Memorial Service was held on Saturday, October 1, 2016 at 2:00 PM at the Albright Hall. Rev. Neal Palmer officiated. A private family interment followed in the Riverside Cemetery. For friends so wishing, donations may be made in memory of Ivy to the Beaverlodge Hospital Foundation, Box 480 Beaverlodge, AB T0H0C0. Very Respectfully Beaverlodge Funeral Service
Share Your Memory of
Ivy
Upload Your Memory View All Memories
Be the first to upload a memory!
Share A Memory