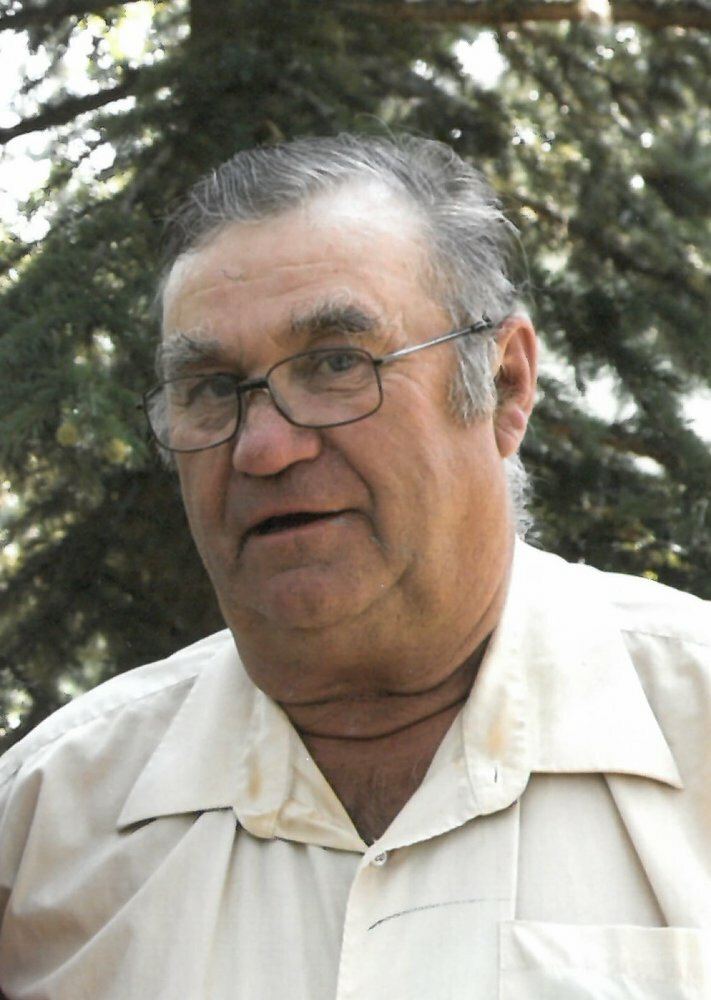 Louis “Lou” Sweder, a resident of the Beaverlodge area passed away on Sunday, January 14, 2018 in Beaverlodge at the age of 71 years. Lou was born in Prince George, British Columbia on October 19, 1946. He was the eldest of 9 children born to Vic and Anna Sweder. Name almost any town, city, or bush camp in British Columbia and Lou probably lived there as his parents and siblings always seemed to be on the move. However, he had to come to Alberta to meet the girl who would later become his wife, in of all places, a logging camp near Fox Creek, doing one of his favorite things – driving truck. Lou is survived by his wife Trudy, daughter Carmen, son Clinton, and the pride of his life, grandson Jackson. He is also survived by brothers Olaf, Randy, and Paul, sister Audra, numerous nieces and nephews, extended family and many friends. A Memorial Service was held on Saturday, January 20, 2018 at 1:30 PM at the Kingdom Hall of Jehovah’s Witnesses, Beaverlodge, Alberta. Refreshments followed at the Albright Hall. Interment will be held at a later date. For friends so wishing, donations may be made in memory of Lou to the South Peace Centennial Museum, PO Box 493 Beaverlodge, AB T0H0C0, or to the charity of one’s choice. Very Respectfully Beaverlodge Funeral Service
Share Your Memory of
Louis
Upload Your Memory View All Memories
Be the first to upload a memory!
Share A Memory