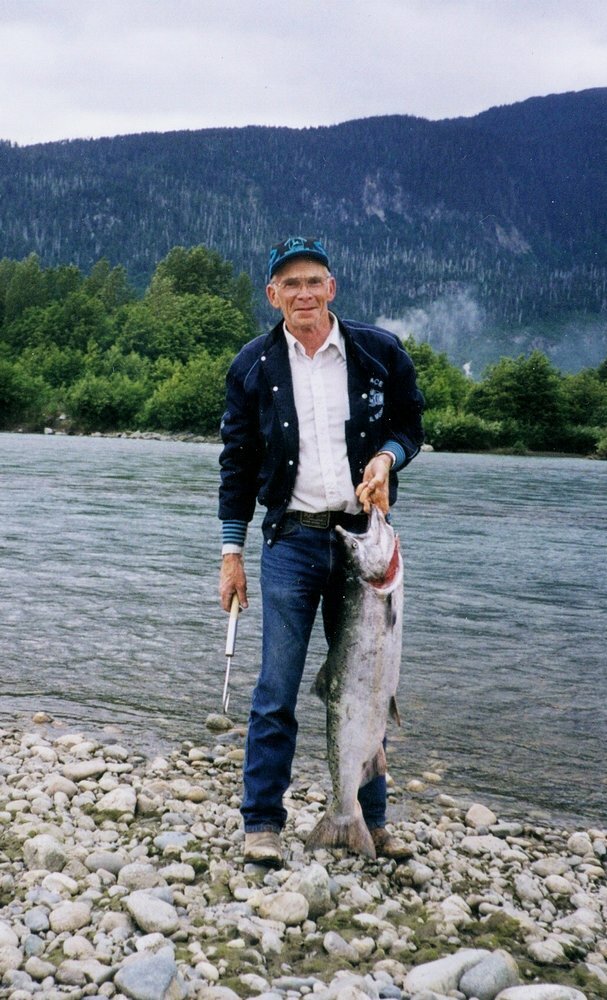 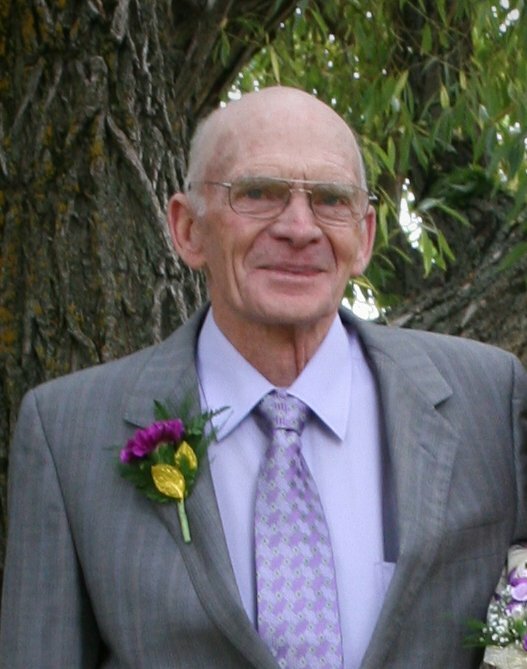 Robert Lunam, longtime resident of Beaverlodge, Alberta, passed away April 2, 2021 at the age of 83 in Hythe Continuing Care with his family by his side. Robert was born on February 1, 1938 and grew up on a farm in Beaverlodge. He went to SAIT to further his education in Automotive Mechanics. In 1960 he married Elaine Dolemo, eventually moving to what would be their long-time family farm. Robert and Elaine raised their three children and enjoyed their life together there until 2006 when they moved to Beaverlodge. Robert had worked at various places as an Automotive Mechanic as well as working on heavy equipment. In 1972 he started his career at Beaverlodge Hospital in maintenance where he worked until he retired in 1997. He also farmed for many of those years and called himself a hobby farmer. Robert enjoyed spending time outdoors camping and fishing with Elaine, friends, and family. He was always up for a game of cards. He was a loving husband, father, grandfather, and great grandfather. He is survived by his wife of 60 years, Elaine (Dolemo); their children, Delmer (Lena), Charlene (Norm), and Kevin (Dawn), six grandchildren; Bobby, Mitch, Delena (Tanner), Shaylene (Anders), Santana (Cam) and Jesse (Hannah), and six great grandchildren, brother; Ron (Mary Rose) and sister; Margaret as well as extended family and friends. Robert is predeceased by his parents Henry and Wilda Lunam as well as his sister Verna Wittow. Due to covid restrictions, there will be a private graveside memorial at Beaverlodge Cemetery for the family. For friends so wishing, donations may be made in memory of Robert to the West County Health Complex, PO Box 30, Beaverlodge AB T0H0C0. The Lunam family would like to express their deepest thanks and gratitude to the staff at Hythe Continuing Care Centre. Very Respectfully Beaverlodge Funeral Service.
Share Your Memory of
Robert
Upload Your Memory View All Memories
Be the first to upload a memory!
Share A Memory