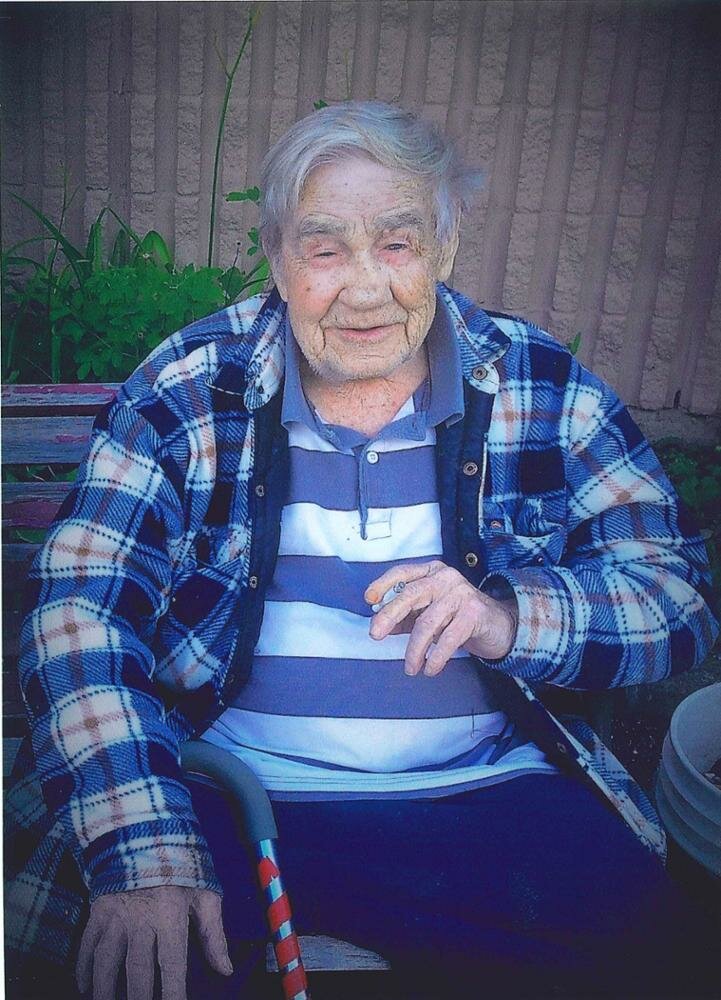 Robert Sherard, a resident of Hythe, Alberta passed away on Wednesday, January 25, 2017 in Beaverlodge at the age of 86 years. It is with great sadness that we announce the passing of our Dad, Grandpa, Brother and Friend. Robert Wilson Sherard was born on March 2, 1930 to Robert and Eva Sherrard in Trout Brook, New Brunswick. Robert was predeceased by his parents, his son Terrance, his brothers Miller, Cecil and Clarence, his sisters Minnie and Florence, and his grandson Ryan. Robert is lovingly remembered by Rose and their children; Robert (Loretta), David (Erika), Barbara, and Sandra (Chris), his grandchildren; Brady (Kyle), Tyler, Darby (Kristen), Amanda, Bradley (Kelsey), Emily (Tommy), Melanie (Michael), and Pamela (Evan), his great grandchildren; Brayden, Nathan, Landon, Kierra, Bently, Brasen and Myla, as well as his sisters Kay and Annie. An informal memorial was held on Saturday, January 28, 2017 from 2:00-5:00 PM at the Hythe Golden Age Centre, 10112-100th Street, Hythe. For friends so wishing, donations may be made in memory of Robert to the Campus of Care - Hythe & District Pioneer Home (Community Walking Track), PO Box 388 Hythe, AB T0H2C0. Very Respectfully Beaverlodge Funeral Service
Share Your Memory of
Robert
Upload Your Memory View All Memories
Be the first to upload a memory!
Share A Memory