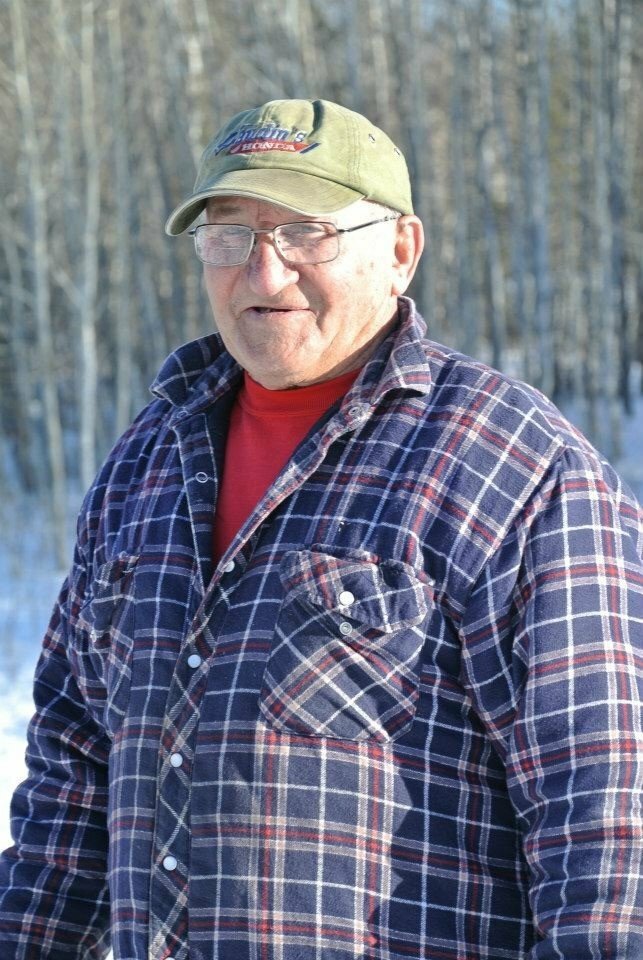 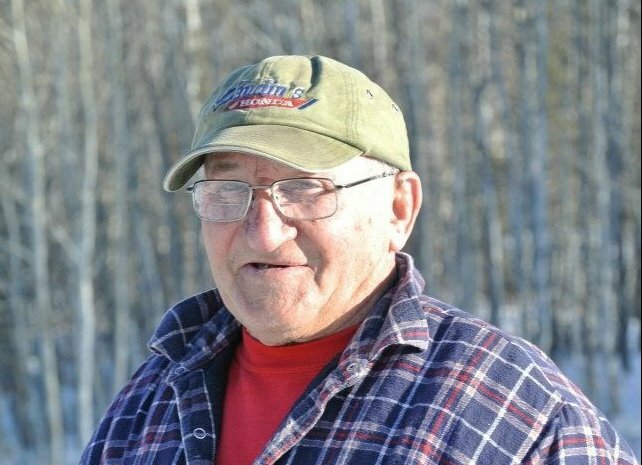 Larry Hartnell, a resident of Elmworth, Alberta passed away with family by his side on Tuesday, March 19, 2019 in the Beaverlodge Hospital at the age of 82 years. Larry was predeceased by his parents Jesse and Alexandria Hartnell, as well as his brother James Hartnell. Larry is survived by his sister Irene Hommy, his sister-in-law Tina Hartnell, along with many nieces and nephews, extended family and many friends. Following Larry's wishes, no formal funeral service will be held. Very Respectfully Beaverlodge Funeral Service
Share Your Memory of
Larry
Upload Your Memory View All Memories
Be the first to upload a memory!
Share A Memory